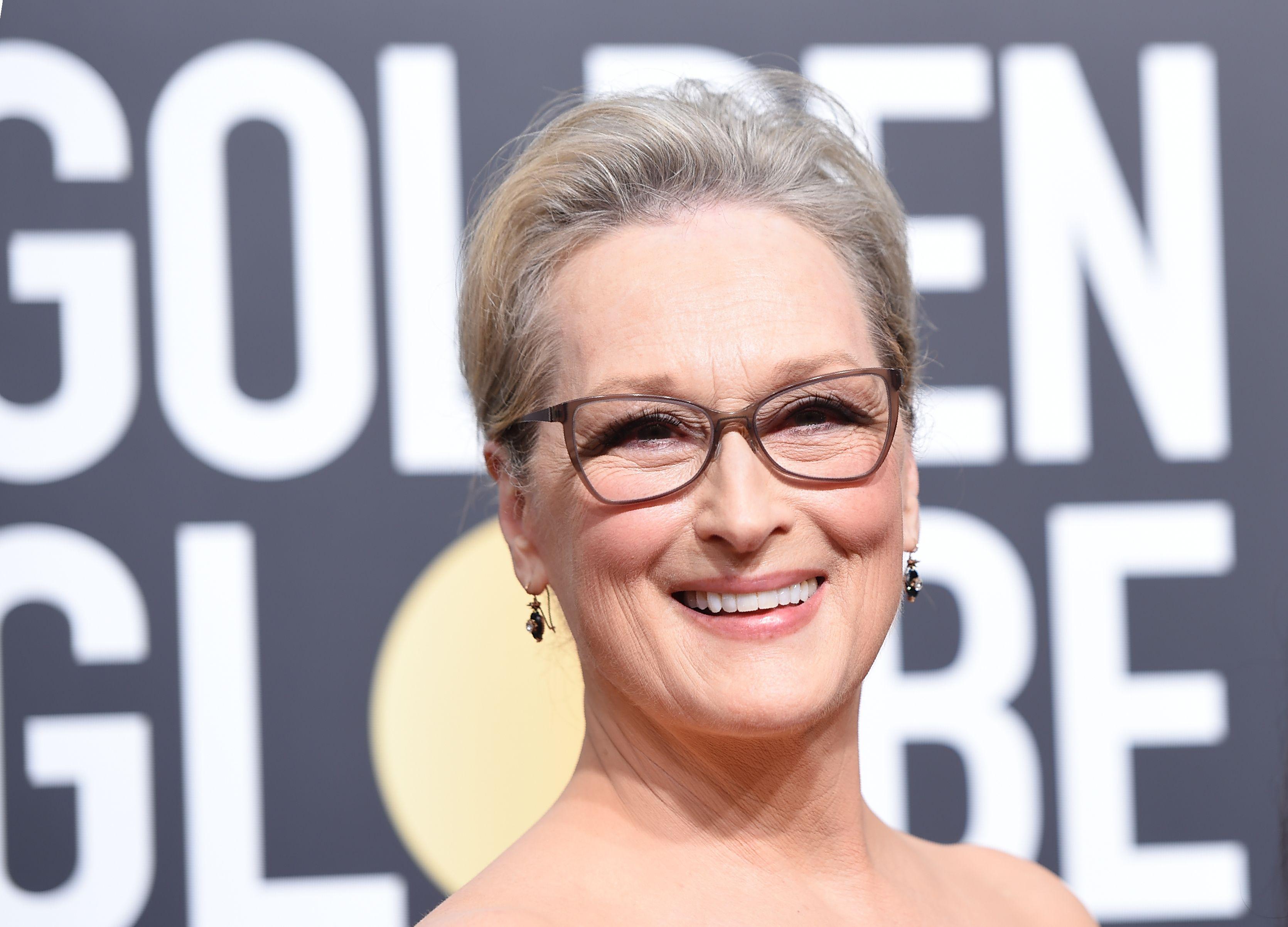 Meryl Streep laughed off an awkward moment at the Golden Globes. The actress revealed that when she came back to her table from a quick break, singer Mariah Carey was sitting in her seat. Streep joked to  Jimmy Kimmel on "Jimmy Kimmel Live!," "B**** stole my seat," laughing.

Streep explained how the mix-up happened.

Streep said that sometimes sitting at the Golden Globes can be like a game of musical chairs.

Carey also tweeted about the incident, saying, "Got caught mingling on the way to the loo during a commercial break.. took the first seat available, happens to be right next to Steven Spielberg. Cut to next commercial break, guess who comes back to her seat…" In the next tweet, she wrote, "(Me) Dear Meryl, please forgive me!!! (MERYL STREEP) You can take my seat any time!"