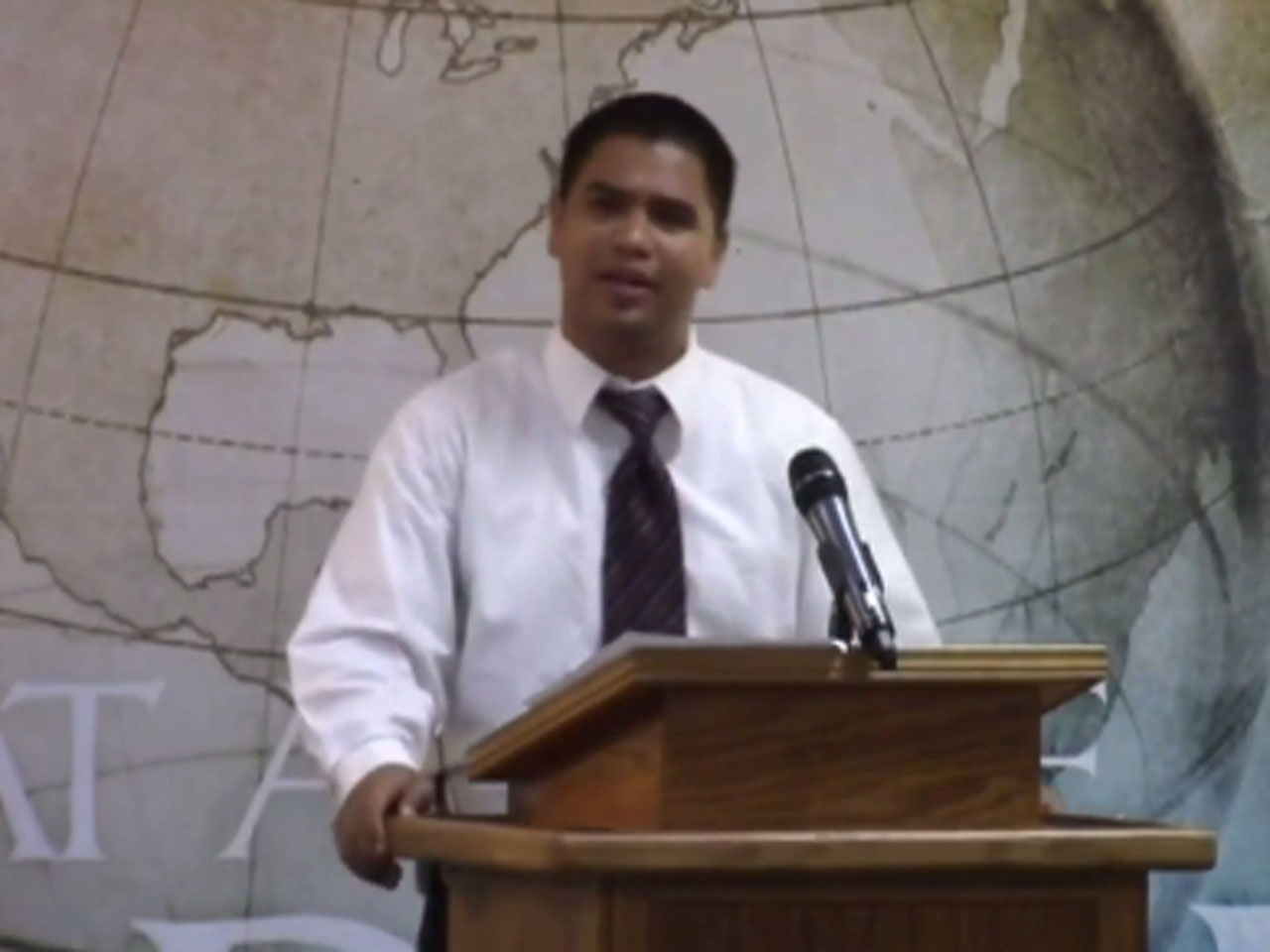 "Are you sad that 50 pedophiles were killed today?" he said in the sermon. "Um -- no -- I think that's great! I think that helps society. I think Orlando, Florida is a little safer tonight."

The remarks were delivered on Sunday morning, hours after the attack.

"We don't need to do anything to help. As far as I'm concerned, Orlando is a little bit safer tonight," he said.

Sandrea Nelson, the Pride director of the Davis-Phoenix coalition, was left in shock after hearing Jimenez's sermon. He says in all his years growing up Baptist and attending church, no pastor ever spoke of inequality.

"He's not a man of God. He is not a man teaching a true religion," he said.

Jimenez's sermon went on to call for even more death, at the hands of the government.

"If we lived in a righteous government, they should round them all up and put them up against a firing wall, and blow their brains out," Jimenez said in the sermon.

Nelson says it's hateful and violent statements like these that keep many in the LGBT community shut out.

"Statements like this can cause more harm to our youth and people in the closet; it causes them to feel worthless," he said.

"Bottom line is to love thy brother as you love thyself," Nelson said.

Later, CBS Sacramento tweeted that YouTube had removed the video: