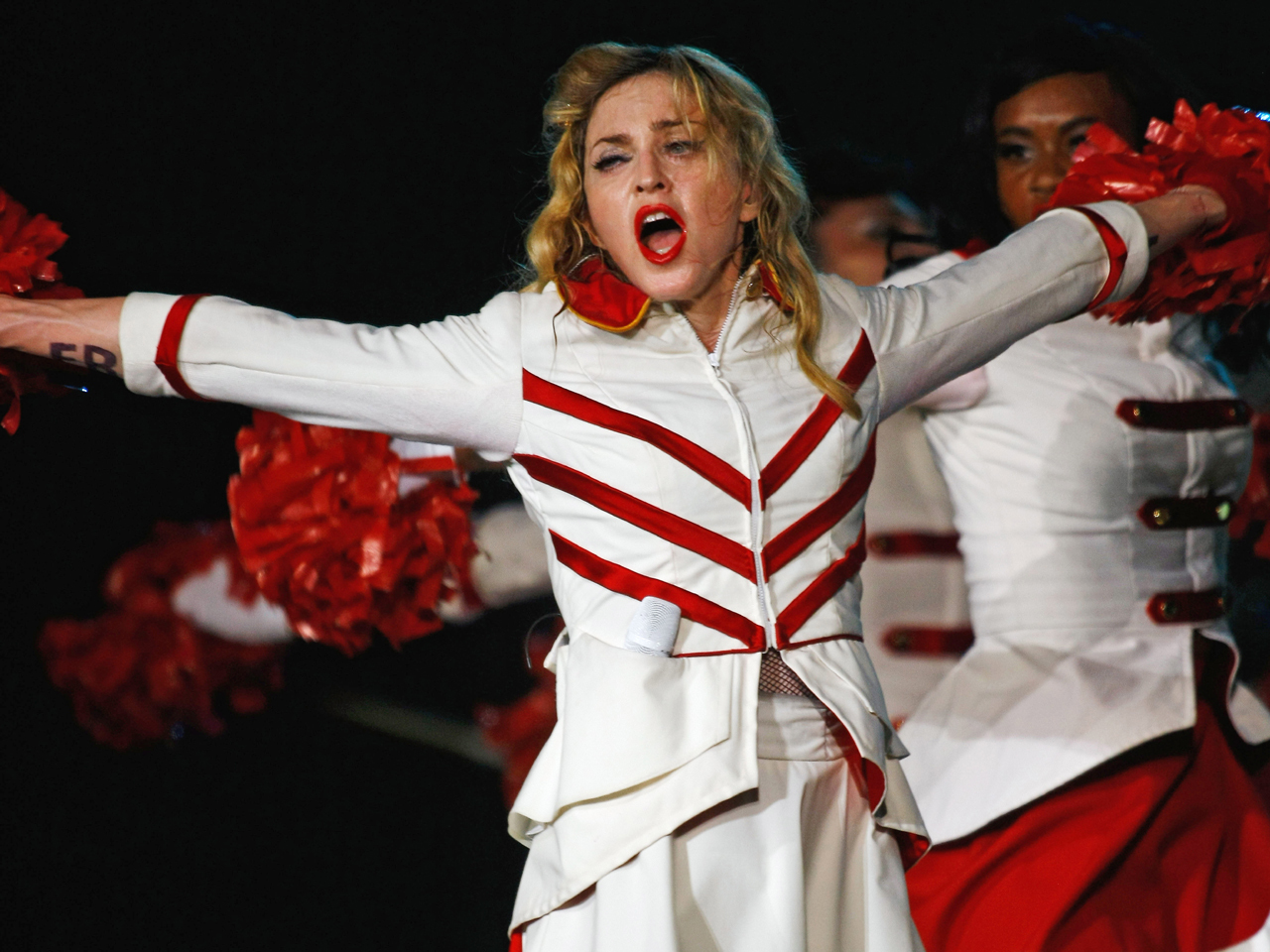 (CBS News) Madonna has clarified that when she referred to President Obama as a Muslim during a performance Monday night, it was just part of her act.

At a concert in Washington, D.C. on Monday, the pop star told her audience, "Y'all better vote for f******g Obama, OK? For better or for worse, we have a black Muslim in the White House. That's some amazing s**t. It means there is hope in this country."

Through her spokeswoman, Madonna released a statement explaining her remarks: "I was being ironic on stage. Yes I know Obama is not a Muslim (though I know that plenty of people in this country think he is.) And what if he were? The point I was making is that a good man is a good man no matter who he prays to. I don't care what religion Obama is - nor should anyone else in America"

The Pew Research Center reported in July that as many as 17 percent of registered voters incorrectly believe Mr. Obama is a Muslim. Just under half correctly identified the president as Christian.