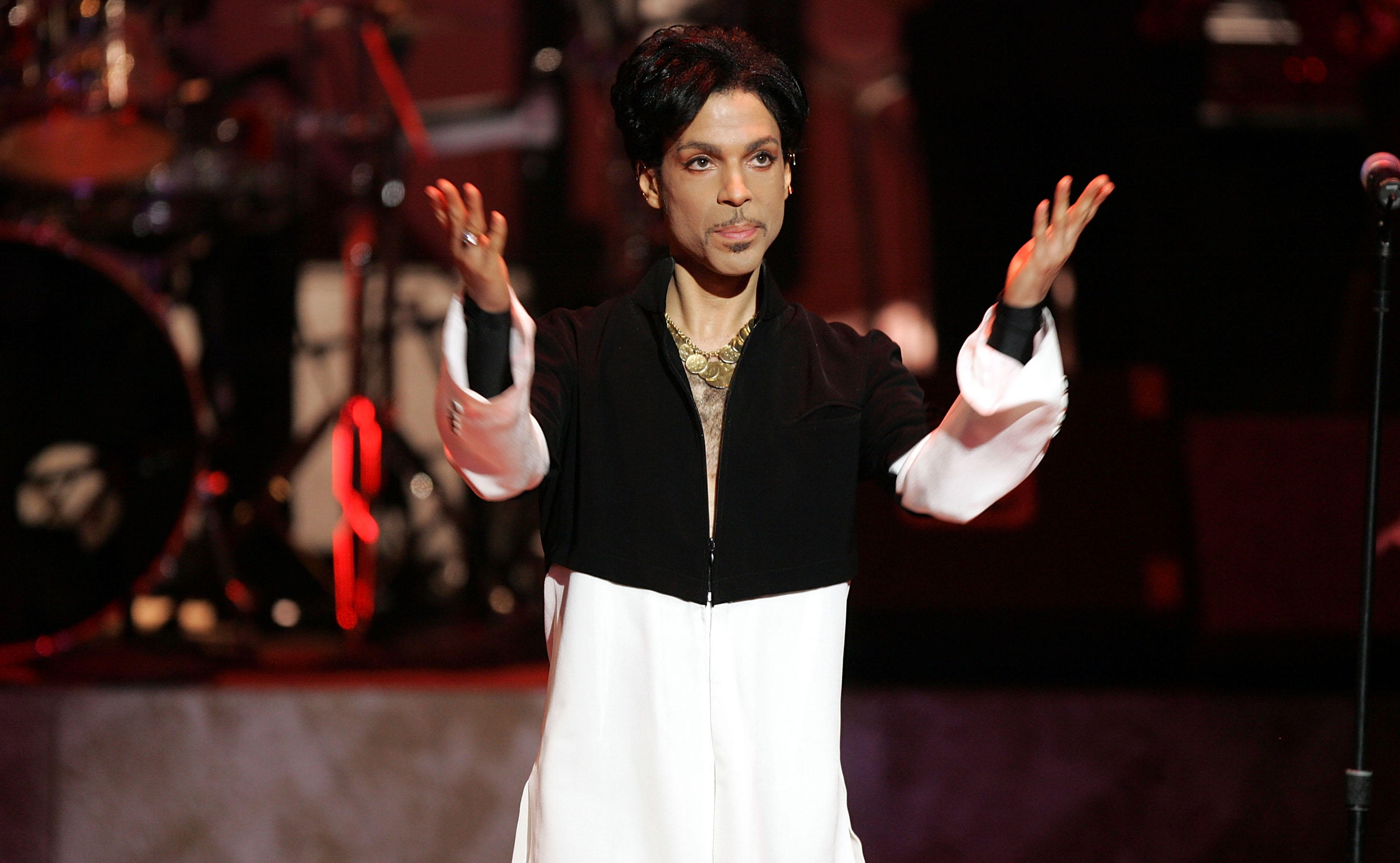 Most people know the song "Nothing Compare 2 U" as sung by Sinead O'Connor in 1990, but it was actually written and composed by Prince for a band he had called the Family, and now, fans can listen to a long-lost 1984 studio recording of Prince performing the song. The late singer performed his own version of "Nothing Compares 2 U" in concert, and a live version appeared in his box set "The Hits/The B-Sides" in 1993, but on Thursday, his estate released the song along with never-before-seen footage of Prince rehearsing.

"Nothing Compares 2 U" is now available as a stream and digital single. An accompanying video from his official YouTube channel shows "previously unseen rehearsal footage of Prince & The Revolution from the summer of 1984."

The description continues: "It was in this very room at Flying Cloud Drive Warehouse in Eden Prairie, Minnesota that Prince created and committed to tape one of his most beloved and iconic compositions, which six years later would become a worldwide hit for Sinead O'Connor. Prince's original studio version of 'Nothing Compares 2 U' is presented here for the first time. Video directed by Andrea Gelardin and Ruth Hogben."

Prince's heirs have debated how to manage Prince's estate and unreleased works. Last April, a federal judge blocked a sound engineer from releasing a five-song EP of unpublished music by Prince after the late superstar's estate objected.

George Ian Boxill worked with Prince on five tracks in 2006, and he made at least one song from the recording sessions,  "Deliverance," which was made available for online sales. Prince's estate and Paisley Park Enterprises quickly sued to block it.

Meanwhile on Thursday, the prosecutor in the Minnesota county where Prince died, Carver County Attorney Mark Metz, said evidence shows Prince -- who died from an accidental fentanyl overdose -- thought he was taking Vicodin, not the more powerful opioid fentanyl. Metz said evidence showed that Prince took counterfeit Vicodin without knowing it and said there's no evidence any of the people surrounding Prince gave him counterfeit Vicodin or knew he had it. He announced he's filing no criminal charges in the musician's death, meaning the state's investigation into how Prince got the fentanyl that killed him is closed.

Prince was 57 when he was found dead in an elevator at his Paisley Park estate in suburban Chanhassen on April 21, 2016.