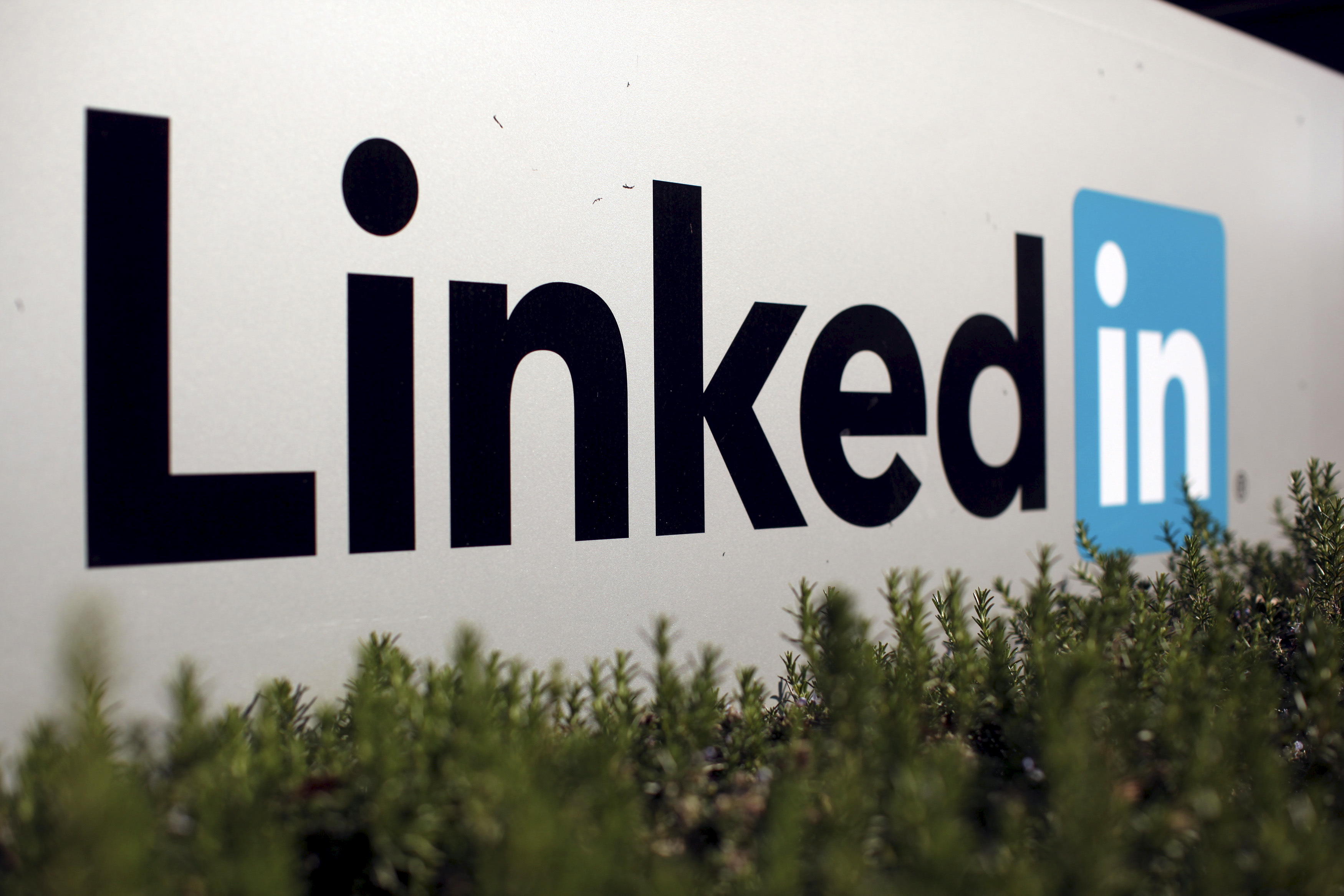 SAN FRANCISCO LinkedIn wants to become more useful to workers by adding personalized news feeds, helpful messaging “bots” and recommendations for online training courses, as the professional networking service strives to be more than just a tool for job-hunting.

The new services will arrive just as LinkedIn itself gains a new boss - Microsoft​ - which is paying $26 billion to acquire the Silicon Valley company later this year.

LinkedIn said the new features, which it showed off to reporters Thursday, were in the works before the Microsoft takeover was announced in June. But LinkedIn CEO Jeff Weiner​ said his company hopes to incorporate some of Microsoft’s technology as it builds more things like conversational “chat bots,” or software that can carry on limited conversations, answer questions and perform tasks like making reservations.

Chat bots are a hot new feature in the consumer tech world, where companies like Facebook​, Apple​ and Google​ are already racing to offer useful services based on artificial intelligence. As a first step, LinkedIn says it will soon introduce a bot that could help someone schedule a meeting with another LinkedIn user, by comparing calendars and suggesting a convenient time and meeting place.

The new bot will be part of an online messaging service that LinkedIn is gradually expanding to make it easier for users to communicate without opening a new screen or switching to email.

LinkedIn is also adding more personalized features to its news feed, where members can see articles and announcements posted by their professional contacts.  A new “Interest Feed” will offer a collection of articles, posts and opinion pieces on major news events or current issues.

While many people already turn to Facebook, Twitter​ or individual news sites for similar updates, LinkedIn managers suggest their feeds will be more tailored to each user’s professional interests, by a combination of human editors and computer algorithms. Similarly, LinkedIn says it’s begun using the online training resources of its Lynda.com educational subsidiary to make personalized recommendations for online courses that augment each user’s current skills or career interests.

The new features are the latest additions LinkedIn has made to its core service in recent years - for example, by inviting prominent people and ordinary members to write their own articles or essays for the site.

LinkedIn Corp. makes most of its money from fees that job recruiters pay to use its database of more than 450 million members worldwide. But it wants to keep members engaged so they check in regularly and keep their profiles updated. Weiner and other executives say they want to make the site useful for more than just job-hunting.

The idea is to “help members be more productive and successful in what they’re trying to do,” said LinkedIn vice president Ryan Roslansky in an interview.

LinkedIn has measured an increase in routine visits to its website and mobile apps over the last year, Roslansky said, even after the company cut back on the volume of email notifications​ that it sends to members. It did so, he acknowledged, after members complained they were getting too many emails.

Microsoft Corp., meanwhile, wants to augment its own workplace software with LinkedIn’s stockpile of information about its members’ job histories and professional contacts. It may combine LinkedIn’s data, for example, with online programs that Microsoft sells to businesses for managing sales, hiring and other back-office functions.

Weiner, who is expected to continue running LinkedIn as a semi-independent subsidiary of Microsoft​, said the two companies are working on ways to integrate some services. But he said he wasn’t ready to disclose more details.