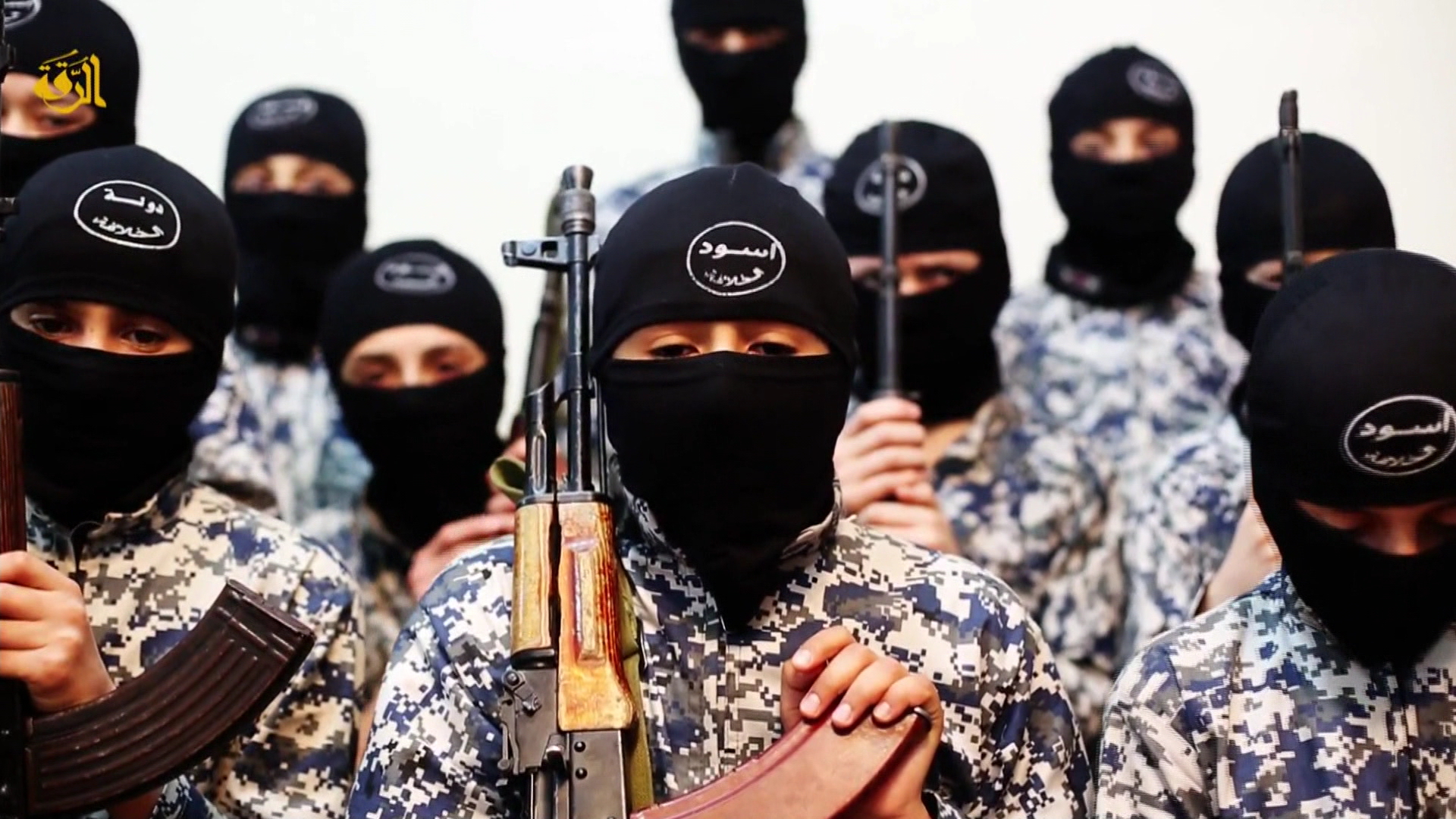 WASHINGTON -- The Islamic State of Iraq and Syria's Twitter traffic has plunged 45 percent in the past two years, the Obama administration says, as the U.S. and its allies have countered messages of jihadi glorification with a flood of online images and statements about suffering and enslavement at the hands of the extremist organization.

U.S. officials cite the drop in Twitter traffic as a sign of progress toward eliminating propaganda they blame for inspiring attacks around the world.

When the U.S. formed an international coalition in September 2014 to fight ISIS, the administration outlined multiple goals: military action and cutting off foreign fighters and finances, confronting the group's extremist ideology and stemming the militants' growing popularity in the Arab world and beyond.

The messaging element of the campaign struggled early on. Much of the anti-ISIS content put online was in English, limiting its effectiveness. At the time, social media networks were only getting started with new technological approaches to the challenge of disabling accounts that were recruiting and radicalizing prospective IS members.

These shortcomings have been fixed, American officials believe. Memes and images depicting the group's treatment of women, children and others are presented almost entirely in Arabic. Whereas the U.S. previously blasted the information out itself, it disseminates messages now through Muslim governments, religious leaders, schools, youth leaders and advocacy groups with credibility in local communities. Data show the proliferation of IS propaganda decreasing.

"We're denying ISIL the ability to operate uncontested online, and we're seeing their social media presence decline," said Michael Lumpkin, head of the Global Engagement Center, which coordinates the U.S. government's approach to fighting extremist messaging. Using an alternate acronym for the group, he said "anti-ISIL audiences are increasingly vocal on social media. This only weakens ISIL's ability to recruit, a key aim of our messaging efforts."

Data obtained by The Associated Press show a 6-1 ratio of anti-ISIS content online compared with pro-IS content - an improvement from last year. When pro-ISIS Twitter accounts are discovered today, they have about 300 followers each. In 2014, such accounts had 1,500 followers each, according to the data.

Among social networks, the administration has primarily focused on Twitter. The platform has been most heavily used by ISIS to crowdsource supporters and potential attackers, though it also has used YouTube and Facebook.

As ISIS emerged from al-Qaida's shadow and began seizing cities and large swaths of territory in Syria and Iraq in 2013, pro-ISIS accounts started firing out tens of thousands of tweets each day, rapidly and repeatedly opening new accounts as others were suspended.

The group's enhanced use of social media quickly set it apart from al-Qaida and previous jihadi militant groups. Counterterrorism and law enforcement officials have pointed to ISIS' online presence for inspiring deadly attacks in Europe and the United States, including some by individuals who never had physical contact with any of its leaders or fighters in the Middle East. These include the attackers who killed 14 in San Bernardino, California, last December.

The U.S. messages attempt to undermine many of ISIS' most oft-cited claims. These include the group's supposed invincibility on the battlefield or that its caliphate is good for Muslims. American partners have flooded social media with messages highlighting the group's territorial loses and inability to effectively govern or provide basic services to areas under its control.

Although the U.S. government has no formal arrangement with Twitter, its information campaign has dovetailed with new approaches by the company to identify and eliminate tweets supporting terrorism. Until recently, child pornography was the only abuse automatically flagged for human review on social media. Terrorist messaging is now also included and Twitter announced earlier this year it was using a spam-fighting technology as well.

Officials accept that the focus on Twitter may be driving some of IS' traffic to secure message platforms such as WhatsApp and Telegram. But such a shift means the group's propaganda is reaching a smaller audience. On these networks, it is the job of intelligence and law enforcement officials to root out any clues about future terrorist activity.

The Global Engagement Center was created in March to replace a previous State Department entity for fighting ISIS messaging, the widely criticized Center for Strategic Counterterrorism Communications. In addition to shifting to Arabic content and proxy messengers, the new formation harmonizes the online campaign with military and intelligence efforts, and uses data analytics from the private and public sector to gauge ISIS' changing online tactics and what counterstrategies are working best.