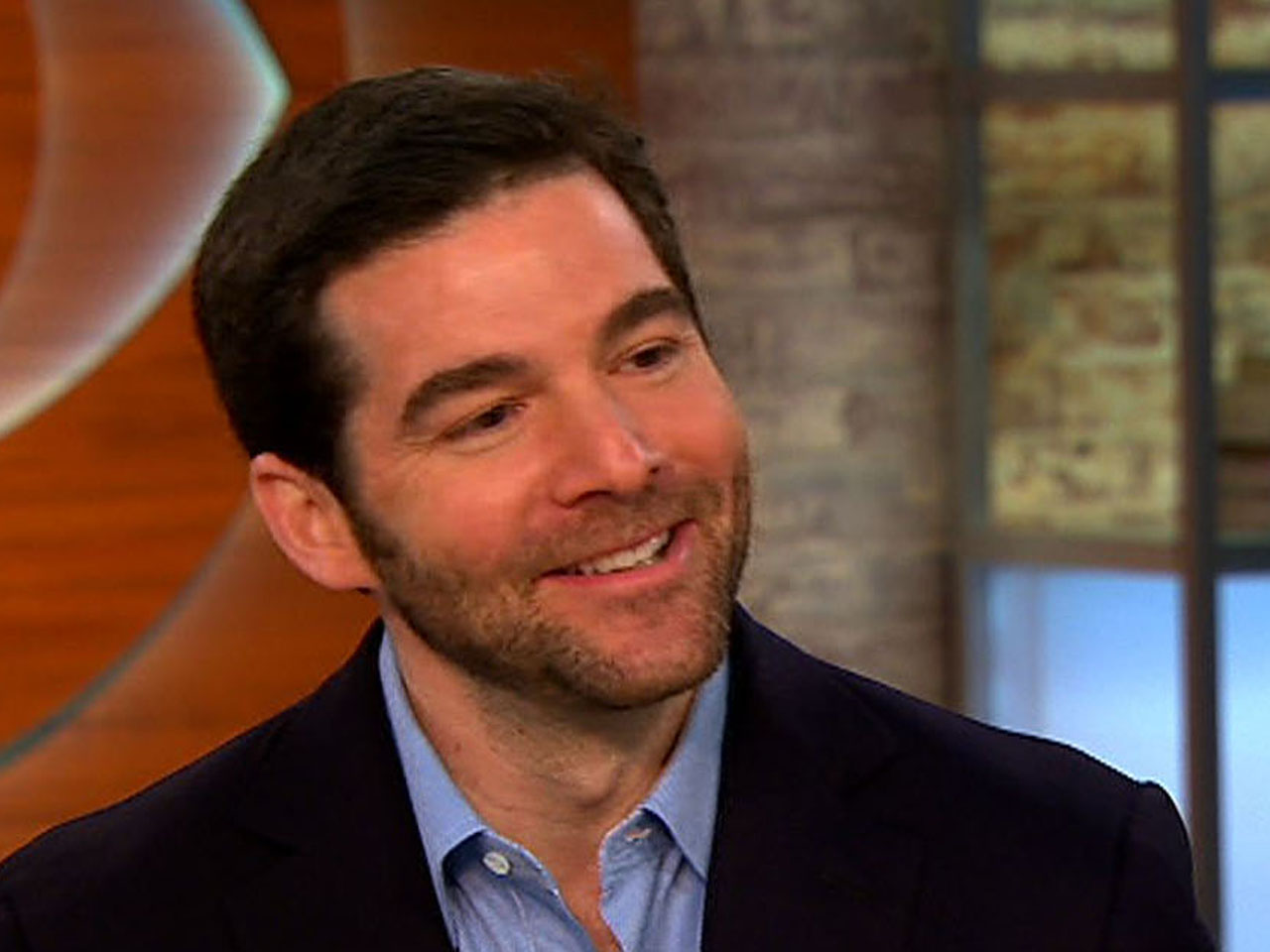 The past year has brought some missed connections for social networking site LinkedIn (LNKD).

The company's stock has plunged more than 50 percent in the past three months, with investors concerned about slowing growth, lower financial guidance and questions about its business strategy. That may be par for the course for a publicly traded company -- especially one that's in the high-expectations world of social networks -- but it might not make it any easier for employees to swallow.

"Jeff did not receive an equity package this year at his request," a representative told the publication. "He asked the compensation committee to take the stock package he would have received and put it back in the pool for employees."

CEOs giving workers money out of their own pocket is, to say the least, uncommon, according to Glassdoor. The employment site notes that Weiner already had generally favorable ratings from his employees, ranking in 12th place in Glassdoor's annual ranking of top CEOs in 2015. Employees "speak favorably about Weiner's leadership in maintaining a transparent company culture with tremendous potential for continued growth," said Glassdoor community expert MaryJo Fitzgerald.

But while giving back bonuses isn't common, it's also not unheard of. Twitter (TWTR) CEO Jack Dorsey gave employees $200 million in stock last year, representing about one-third of his stake in the company. Dorsey said he was doing it to "reinvest directly in our people."