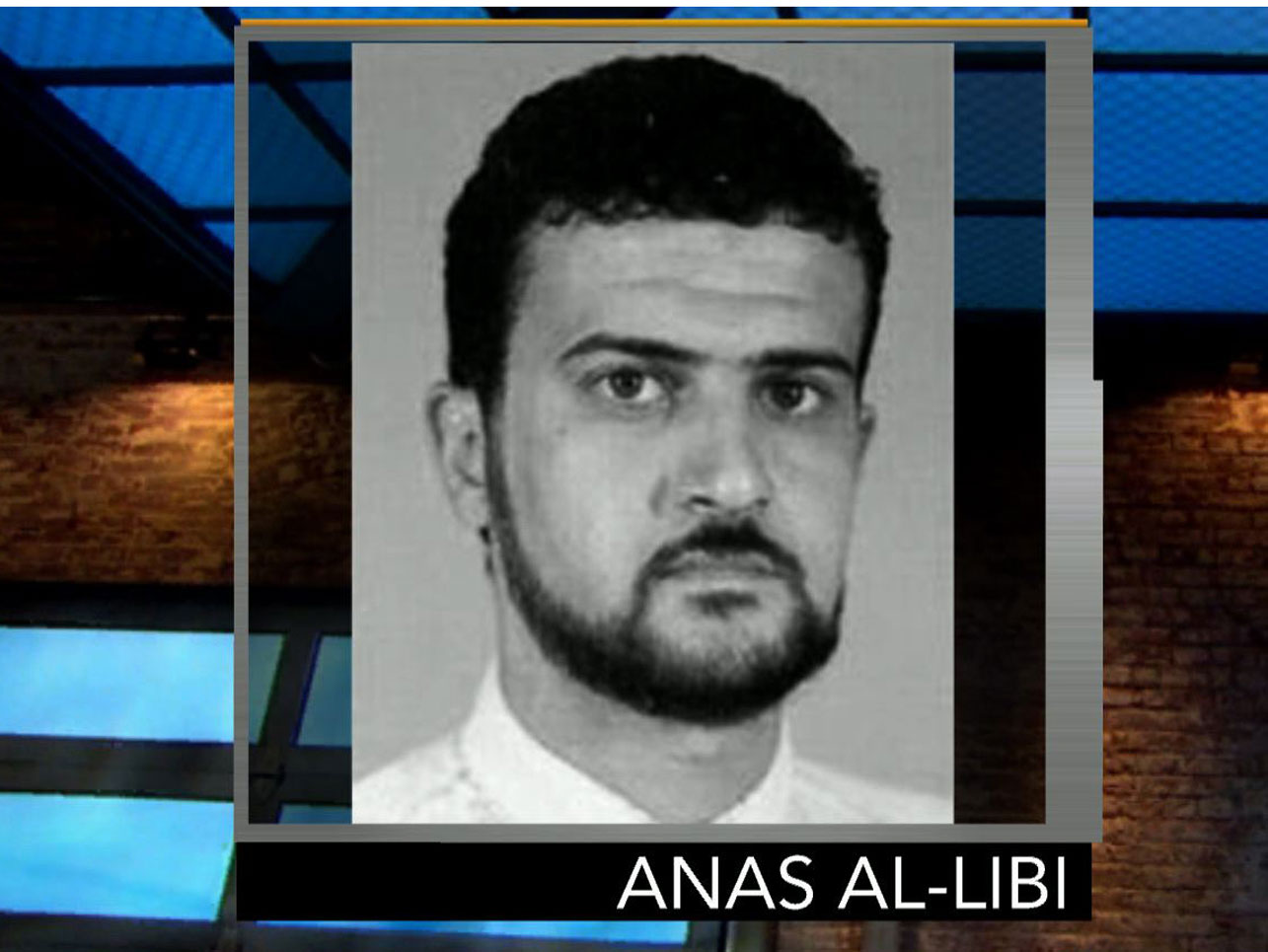 CAIRO - Abu Anas al-Libi, a man accused by federal prosecutors of being an al Qaeda member involved in the 1998 bombings of U.S. embassies in Kenya and Tanzania, died of complications from liver surgery, his wife said Saturday. He was 50.

U.S. special forces raided Libya in 2013 and seized him in the streets of the capital, Tripoli, bringing him back to America to stand trial, where the FBI had placed a $5 million bounty out for his capture. He had pleaded not guilty to the charges and was awaiting trial.

On Saturday, his wife, who asked to be identified as Um Abdullah, told The Associated Press that the experience only worsened his ailments, including hepatitis C, leading to his death.

"I accuse the American government of kidnapping, mistreating, and killing an innocent man. He did nothing," Um Abdullah said.

"Despite the care provided at the hospital, his condition deteriorated rapidly and (he) passed away," Bharara wrote.

Al-Libi, also known as Nazih Abdul-Hamed al-Ruqai, was indicted in December 2000 of being involved in the twin 1998 truck bombings at the U.S. embassies in Nairobi, Kenya, and Dar es Salaam, Tanzania, that killed 224 people, including a dozen Americans, and wounded more than 4,500 people.

Then, prosecutors at the federal court in the Southern District of New York accused al-Libi of sitting on a consultation council for al Qaeda which discussed and approved terrorist operations.

Al-Libi was believed to be a computer specialist with al Qaeda. He studied electronic and nuclear engineering, graduating from Tripoli University, and opposed dictator Muammar Qaddafi's rule.

He is believed to have spent time in Sudan, where Osama bin Laden was based in the early 1990s. After bin Laden was forced to leave Sudan, al-Libi turned up in Britain in 1995 where he was granted political asylum under unclear circumstances and lived in Manchester. He was arrested by Scotland Yard in 1999, but released because of lack of evidence and later fled Britain. After his indictment, U.S. officials said they believed he was hiding in Afghanistan.

Al-Libi apparently returned to Libya a year before the revolt that toppled and killed Qaddafi in 2011, a close friend said.

In October 2013, the U.S. Army's Delta Force swooped into Tripoli and seized al-Libi as he parked his car outside his Tripoli home after dawn prayers, his brother Nabih al-Ruqai said at the time. They smashed his car's window and seized his gun before grabbing al-Libi and fleeing.

In later court filings, al-Libi said he was taken to the USS San Antonio in the Mediterranean Sea, where he was subjected to daily interrogation by CIA agents who warned him that the questioning would be the "easiest step" of three.

"I took this to mean that the physical and psychological torture would only increase if I failed to cooperate with my questioners," he said. "These threats continued the entire time I was on board the ship."

Al-Libi's lawyer, Bernard Kleinman, has stressed the 157-page federal indictment only accused al-Libi of participating in visual and photographic surveillance of the U.S. Embassy in Nairobi, Kenya, in late 1993 and researching potential sites for other attacks with members of al Qaeda in 1994. Those other sites included the local office of the U.S. Agency for International Development, as well as "British, French and Israeli targets," according to the indictment.

"This case involves issues much more tinged with emotion and trauma than other cases," Kleinman said in 2013. "The fact that Mr. al-Libi will be tried in New York, barely a half-mile from the World Trade Center site, and that Osama bin Laden and al Qaeda will be referenced numerous times in connection with his co-defendants cannot be ignored."

Al-Libi is not the only terror suspect to be snatched by U.S. special forces in Libya. American troops last year grabbed Ahmed Abu Khattalah, a suspect in the 2012 attack on the U.S. Consulate in Benghazi that killed four Americans, including U.S. Ambassador Chris Stevens.

The ability for U.S. troops to move freely in Libya reflects the chaos gripping the country beset by rival militias and political factions in the years since Qaddafi's downfall. Battles rage between the rival camps, and Islamic militant groups have turned coastline cities and border areas into safe havens.

Libya's rival governments had no immediate reaction to al-Libi's death.

On Saturday, al-Libi's wife said her husband underwent liver surgery three weeks ago, went into a coma and was moved prematurely back to prison where he suffered complications.

His wife said that she spoke to al-Libi last time from prison on Thursday.

"His voice was weak and he was in a bad condition," she said. "It seems they didn't keep him for enough time in hospital."

On Friday, she said a lawyer told her that al-Libi returned to hospital where he was placed on a ventilator, and "he was dying then."