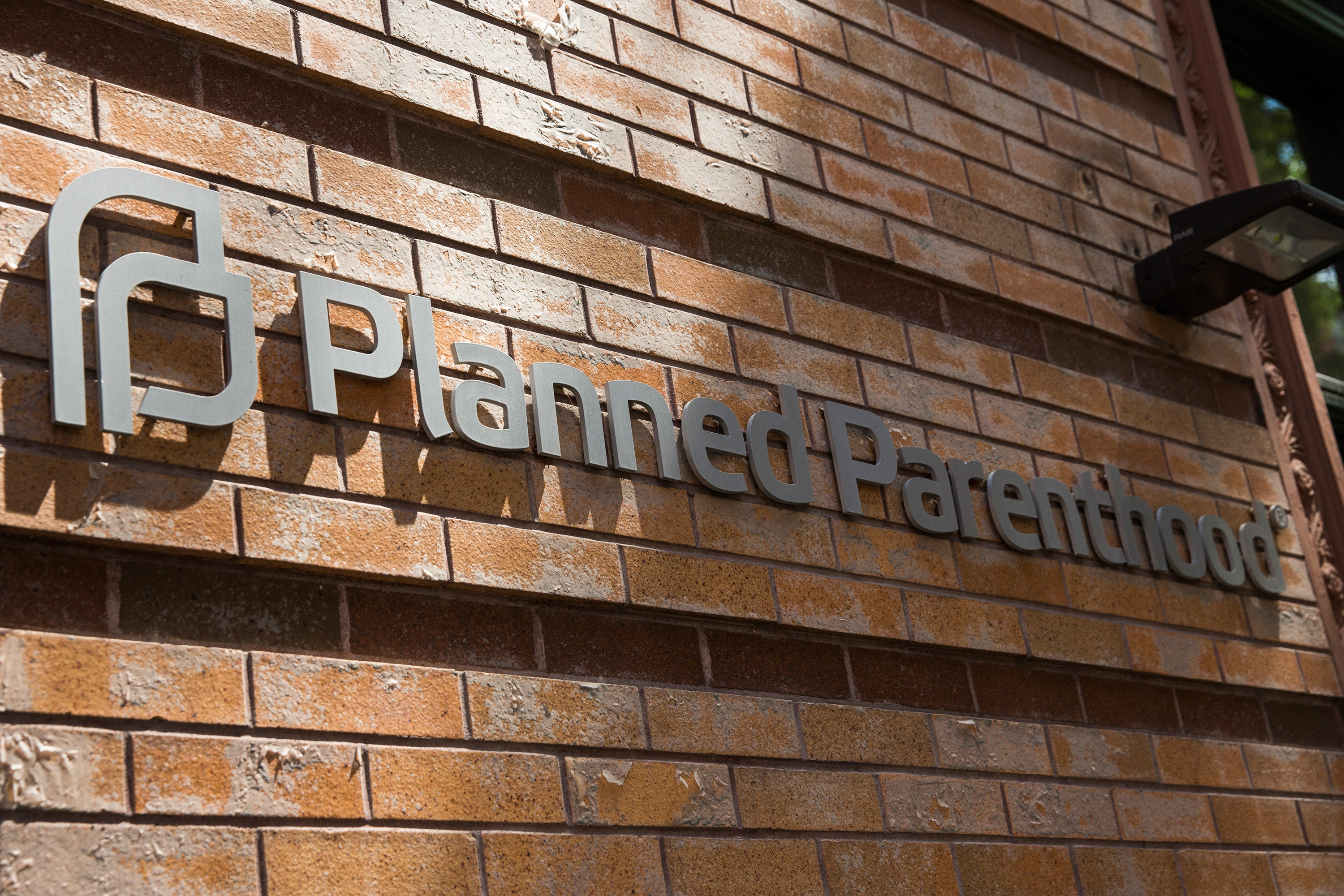 Two Republican lawmakers on the House Judiciary Committee have requested that the Justice Department (DOJ) share information about laws banning the for-profit sale of fetal tissue.

Committee Chairman Rep. Bob Goodlatte, R-Virginia, and Rep. Trent Franks, R-Arizona, sent a letter to Attorney General Loretta Lynch Tuesday suggesting that Planned Parenthood may have broken three separate laws in the process of donating fetal tissue to medical researchers. A series of secretly-recorded videos released by an anti-abortion group have shown Planned Parenthood employees bluntly discussing the procurement and transfer of fetal body parts for medical research, a practice that is legal as long as money exchanged only reimburses the costs of transferring the tissue.

Planned Parenthood President Cecile Richards has said the group did nothing illegal and is being targeted as part of a political smear campaign with deceptively edited videos.

"We write regarding our interest in understanding the history of the enforcement of these laws at the Department of Justice," the letter from Goodlatte and Franks says. It asks DOJ to provide a copy of every complaint they have filed alleging that someone broke the laws banning the sale of human organs, the sale of human fetal tissue and partial-birth abortion.

Lynch said in July that DOJ is going to "review all the information and determine what steps, if any, to take at the appropriate time." The House Judiciary Committee has launched its own investigation.

On Friday, an official with Health and Human Services (HHS) sent Sens. Joni Ernst, R-Iowa, and Roy Blunt, R-Missouri, a letter stating that there had been "no violation" of laws banning the sale of human fetal tissue in connection with the research done at any of its agencies, including the National Institutes of Health and the Food and Drug Administration.

Jim Esquea, the assistant secretary of legislation at HHS, also wrote, "We have confirmed that HHS researchers working with fetal tissue obtained the tissue from non-profit organizations that provided assurances to us that they are in compliance with all applicable legal requirements."