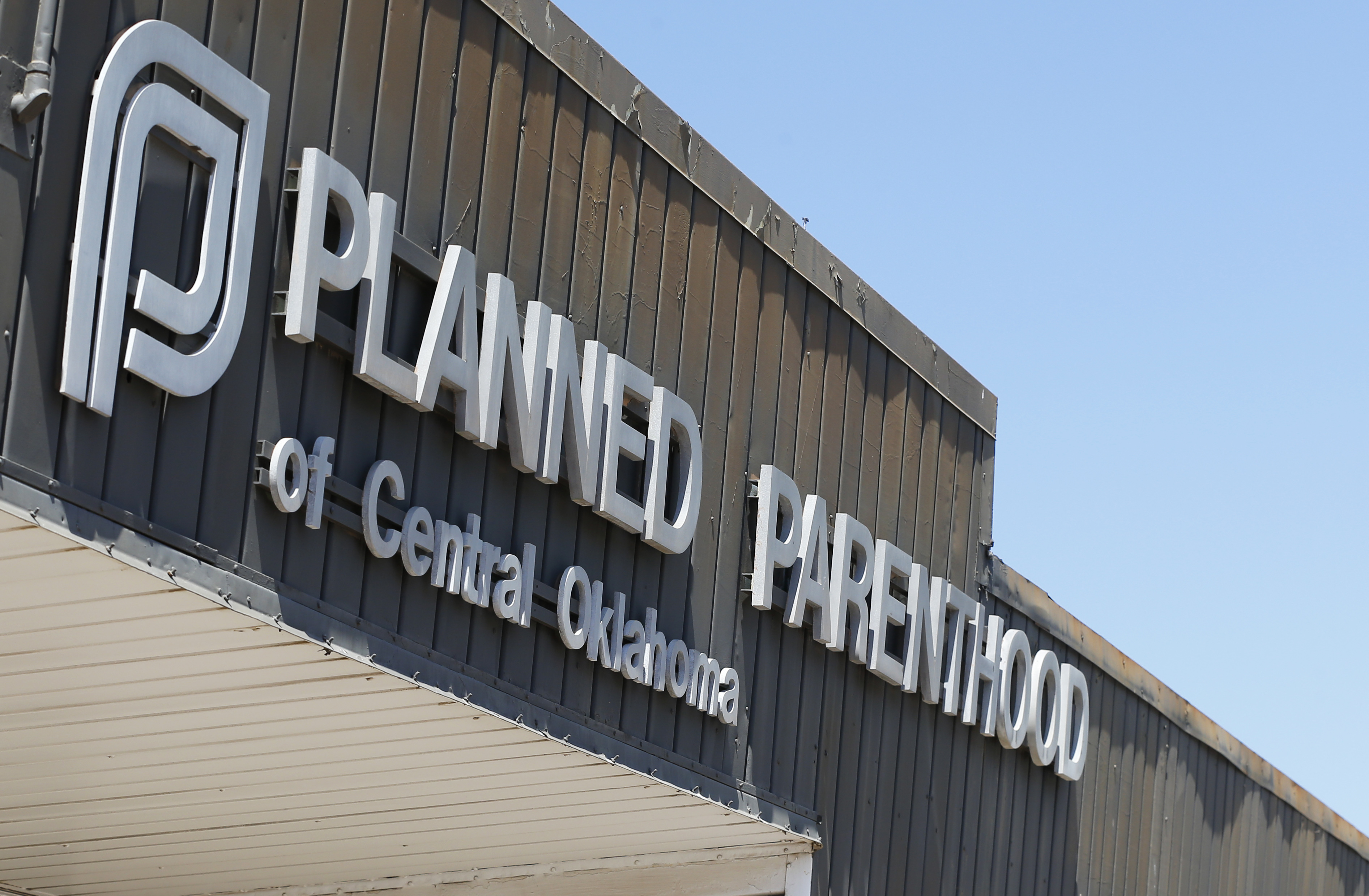 The latest sting video is also the most graphic. It shows a Planned Parenthood doctor in Colorado examining a fetus and isolating different organs.

"I think a per-item thing works better, just so we can see how much we can get out of it," the doctor is heard saying.

The videos have galvanized Republicans who introduced Senate legislation on Thursday to "prohibit federal funding of Planned Parenthood Federation of America."

"These videos are hard for anyone to defend and hit at the moral fabric of our society," said Sen. Jodi Ernst, R-Iowa, a chief sponsor.

Planned Parenthood gets more than $500 million in federal and state funding each year -- and launched a new ad campaign this week aimed at keeping the money, pointing out the health services it provides.

In a Washington Post op-ed, the group's president insisted "these videos do not show anything illegal on Planned Parenthood's part."

Democrat Hillary Clinton weighed in after a meeting in Maryland.

"It's another effort by the Republicans to try to limit the health care options for women and we should not let them succeed once again," Clinton said.

But Clinton has also called the images in the videos disturbing and called for a nationwide review of the way fetal tissue is procured.

Republicans are unlikely to succeed in their defunding effort because they would need 60 votes in the Senate to succeed, and there are only 54 of them.