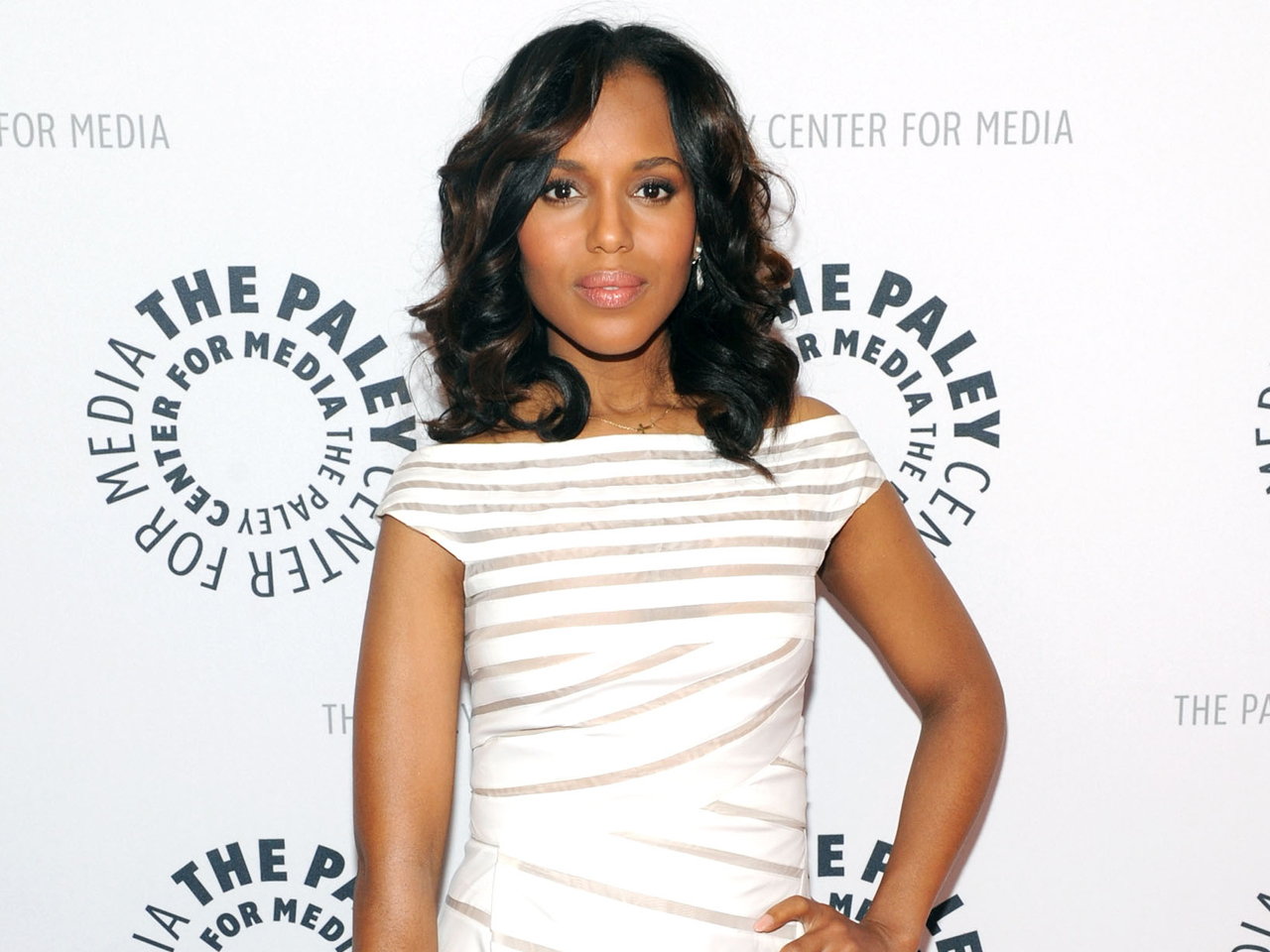 The"Scandal" star is hosting the NBC late-night show on Nov. 2, with Eminem as musical guest.

It will be Washington's "SNL" debut and the sixth appearance on the show for the rapper. He is promoting his new album "The Marshall Mathers LP 2," which comes out Nov. 5.

The news of Washington's hosting gig comes on the heels of an interview "SNL" star Kenan Thompson did with TV Guide, in which he spoke about the show's lack of black female cast members (there hasn't been one since Maya Rudolph left in 2007, and only four in the show's entire history).

"It's just a tough part of the business," Thompson said. "Like in auditions, they just never find ones that are ready."

The week before Washington hosts, another star will take on hosting duties for his first time. Edward Norton will host the show on Oct. 26, with musical guest (and fellow "SNL" first-timer) Janelle Monae.