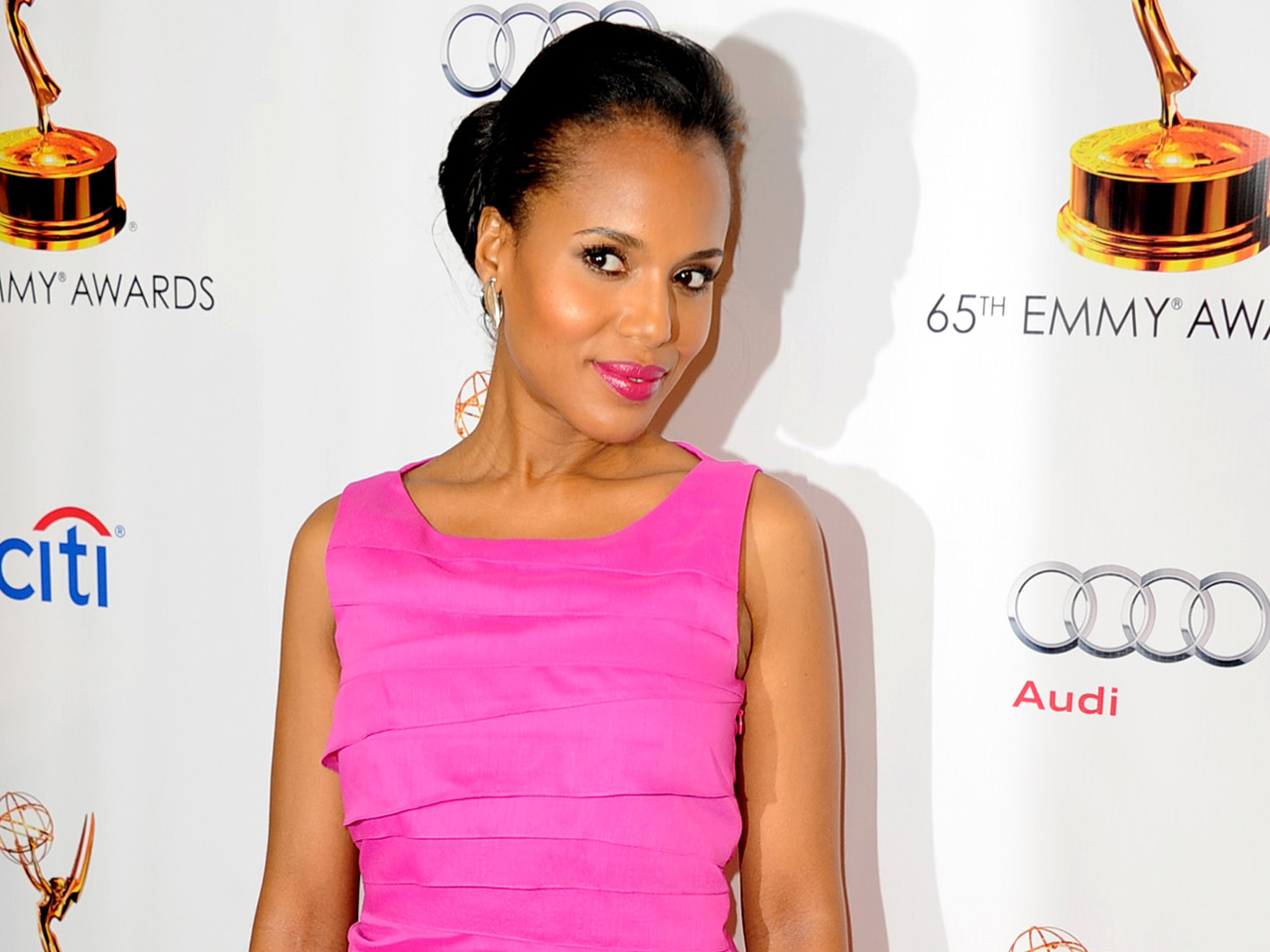 Kerry Washington is the world's best-dressed woman, according to People magazine.

The "Scandal" star and Emmy nominee, 36, has proved a red-carpet risk-taker, wearing up-and-coming designers and making atypical choices -- such as a crystal-covered coral Miu Miu gown for the Oscars. At a pre-Emmys reception on Tuesday, she wore a hot-pink cocktail frock.

Unlike Olivia Pope, her character on ABC's "Scandal," Washington says she doesn't wear many power-broker pantsuits.

"I like to find balance in an outfit where it doesn't feel too much of any one thing," she told People of getting it right on the red carpet. "It's not dressing like a nun and it's also not dressing like I'm in a swimsuit competition. It's finding the middle ground."

People also chose other tastemakers to pick their favorites, including Jennifer Lawrence for her high-fashion style, Jessica Chastain specifically for her red-carpet looks, Kate Bosworth for street style and Zoe Saldana for her denim style.