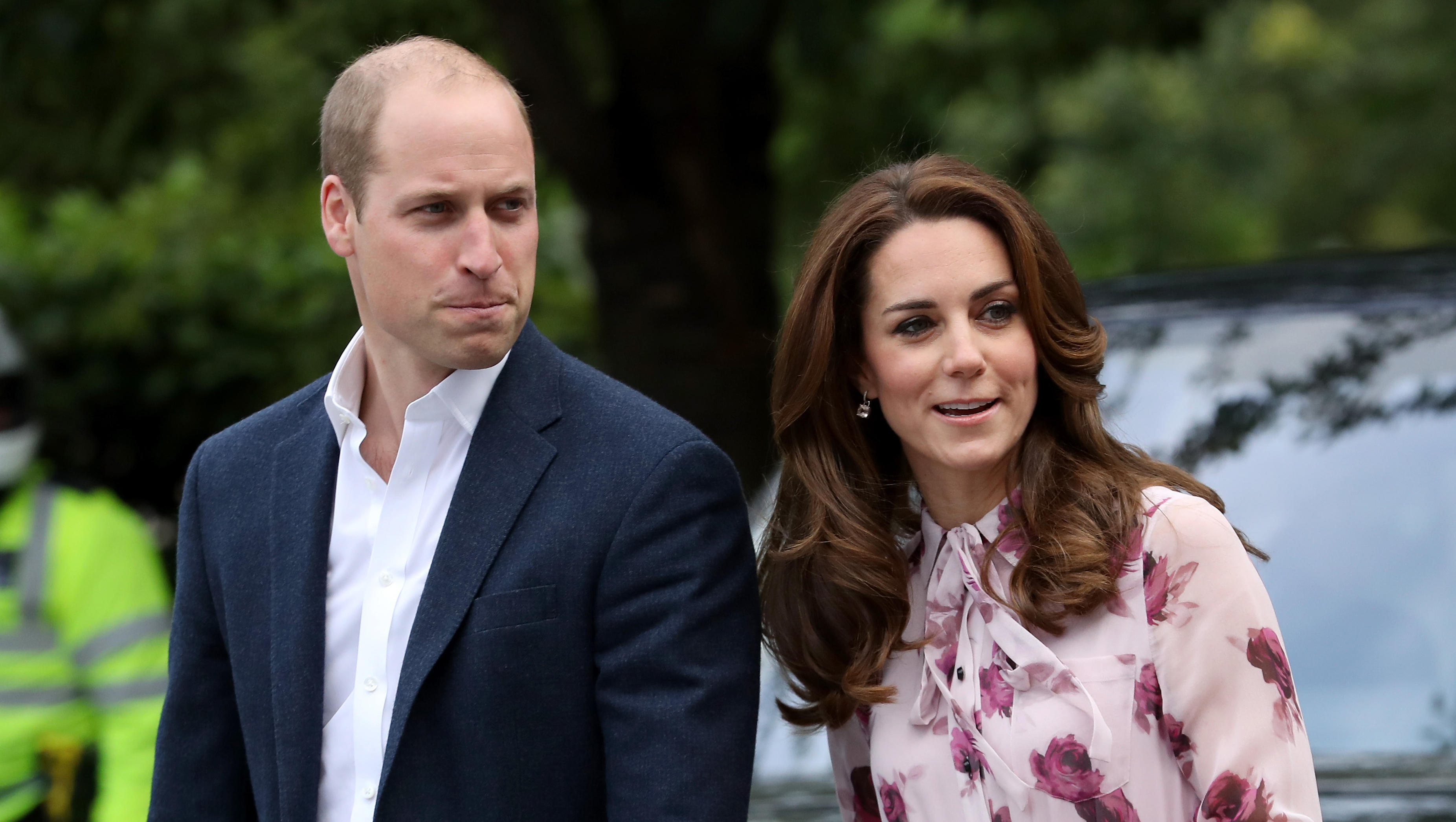 The Duke and Duchess of Cambridge were all smiles in France in March on their first official visit to the country during an official photo shoot. But it's the unplanned one that happened at a chateau in 2012 that has them firing back at French media.

The royal couple is suing a French tabloid over topless photos taken while the duchess was sunbathing topless at the private villa. The pictures were taken from a long-lens camera when the couple was on vacation. The palace has called the photos a grotesque invasion of privacy, comparing them with the kind of harassment Princess Diana faced. In many ways, this lawsuit is a way of trying to prevent history from repeating itself.

Prosecutors were in court Tuesday hearing the case filed against three photographers and the owner of gossip magazine Closer. The publication is charged with invading the privacy of Kate by snapping and printing the photos, reports CBS News' Jonathan Vigliotti.

A lawyer for the magazine justified the publication on public interest grounds, saying in court the pictures disproved rumors circulating at the time that the duchess might be anorexic.

Royal correspondent Roya Nikkhah, who was with the couple when the story broke, said they had every right to privacy. "If they are going on holiday to a private home, then they have a full expectation of privacy just like any other member of the public."

Prince William submitted a statement to the court saying the photographs were shocking and "all the more painful" given the harassment linked to the death of his mother.

Princess Diana was hounded by the press until the day she died in a car crash in Paris 20 years ago, after being chased by paparazzi through the city.

"I don't think Diana's death -- and William and Harry still feel the paparazzi caused her death -- I don't think it has made [paparazzi] much more timid when it comes to getting photographs, often illicit photographs, of members of the royal family. The problem being that there is still a wide audience and still a public interest," Nikkah said.

French authorities have already banned reproduction of the topless pictures, but the images still appeared in several other publications across Europe.

The palace is asking for about $1.6 million in damages, which they hope is enough money to make publishers and photographers think twice in the future. The court is expected to hand down a decision later this summer.