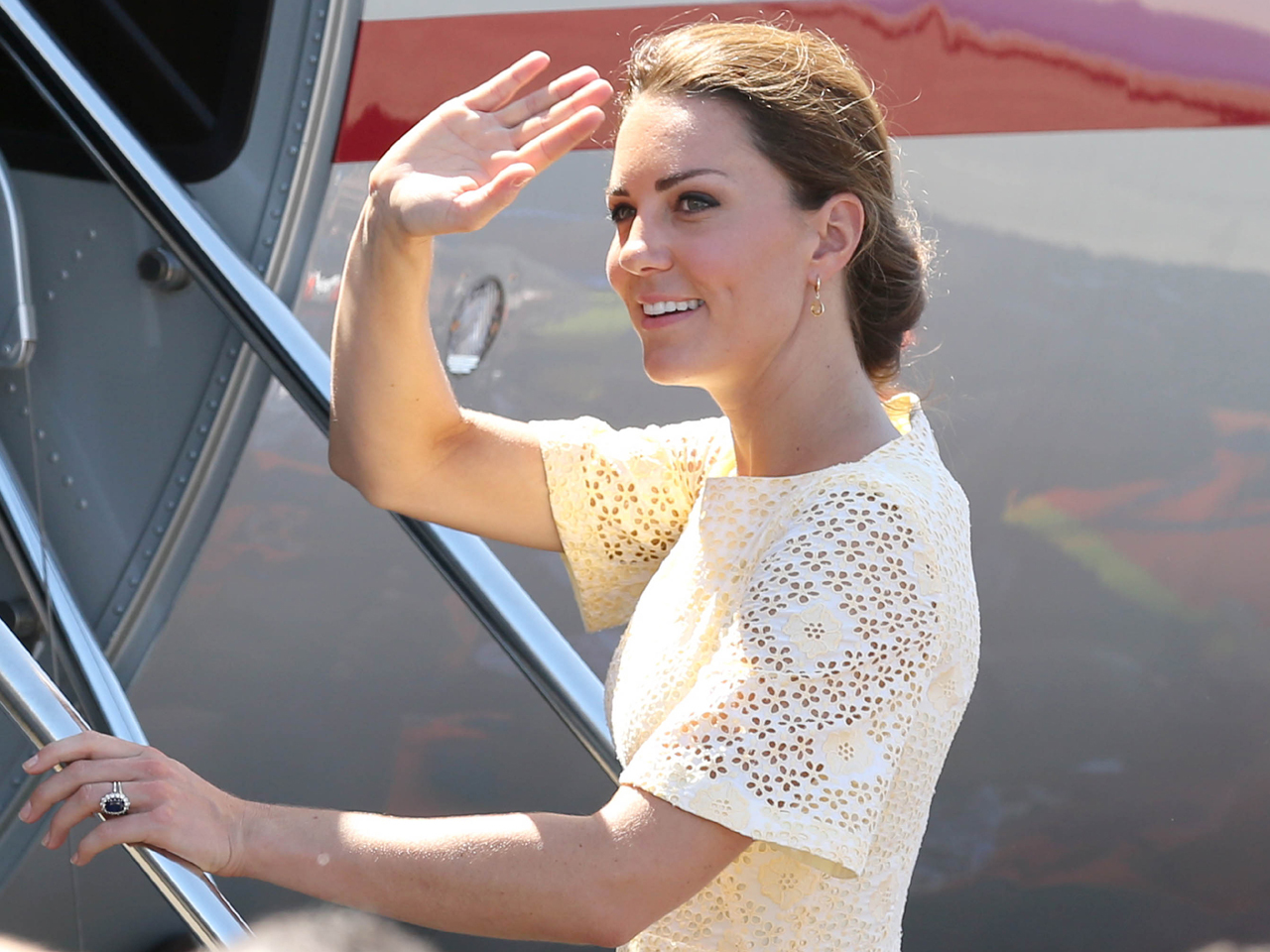 (CBS/AP) A Swedish celebrity magazine published topless photos of Britain's likely future queen Wednesday, and its sister publication in Denmark said it would do the same later this week.

The unauthorized photos already have been widely published in France, Italy, Ireland and on the Internet, despite efforts by Prince William and Kate Middleton to halt their use.

The latest publication in Sweden's Se & Hor came as French police opened a criminal investigation into whether the photos - which first appeared in an edition of the French Closer magazine - were an invasion of privacy.

"It is nothing new to us to publish nude photos of celebrities on holiday," said Carina Lofkvist, the chief editor of the Swedish magazine.

She said actresses Demi Moore and Sharon Stone have done it and model Kate Moss had previously appeared half-naked in the magazine.

"No one complains when they do and we print the photos," Lofkvist said.

Sister publication Se & Hoer in Denmark will publish the pictures in a 16-page supplement Thursday, said chief editor Kim Henningsen. He said the magazine had been offered 240 pictures but decided  to use only 60 to 70 of them. He declined to say who sold them to the weekly or how much money they paid.

CNN reports that a royal family spokesperson didn't comment on the Danish and Swedish magazines' move "save to say that all proportionate responses will be kept under review."

In France, a court ordered police to obtain information on Closer magazine employees after the British royal couple filed the criminal complaint Monday.

Marie-Christine Daubigney, assistant prosecutor for the Nanterre court, outside Paris, told The Associated Press on Wednesday that she had instructed police to get the names of some Closer employees, including the journalist who wrote the article.

She said she hadn't told police to identify the photographer who took the pictures because that will be part of a later investigation. The photographer trained a long lens on the royal couple as they sunbathed on a private estate in southern France.

Prince William and Kate have spent the past week on a tour marking the diamond jubilee of Queen Elizabeth II. They visited Singapore, Malaysia, Solomon Islands and Tuvalu.