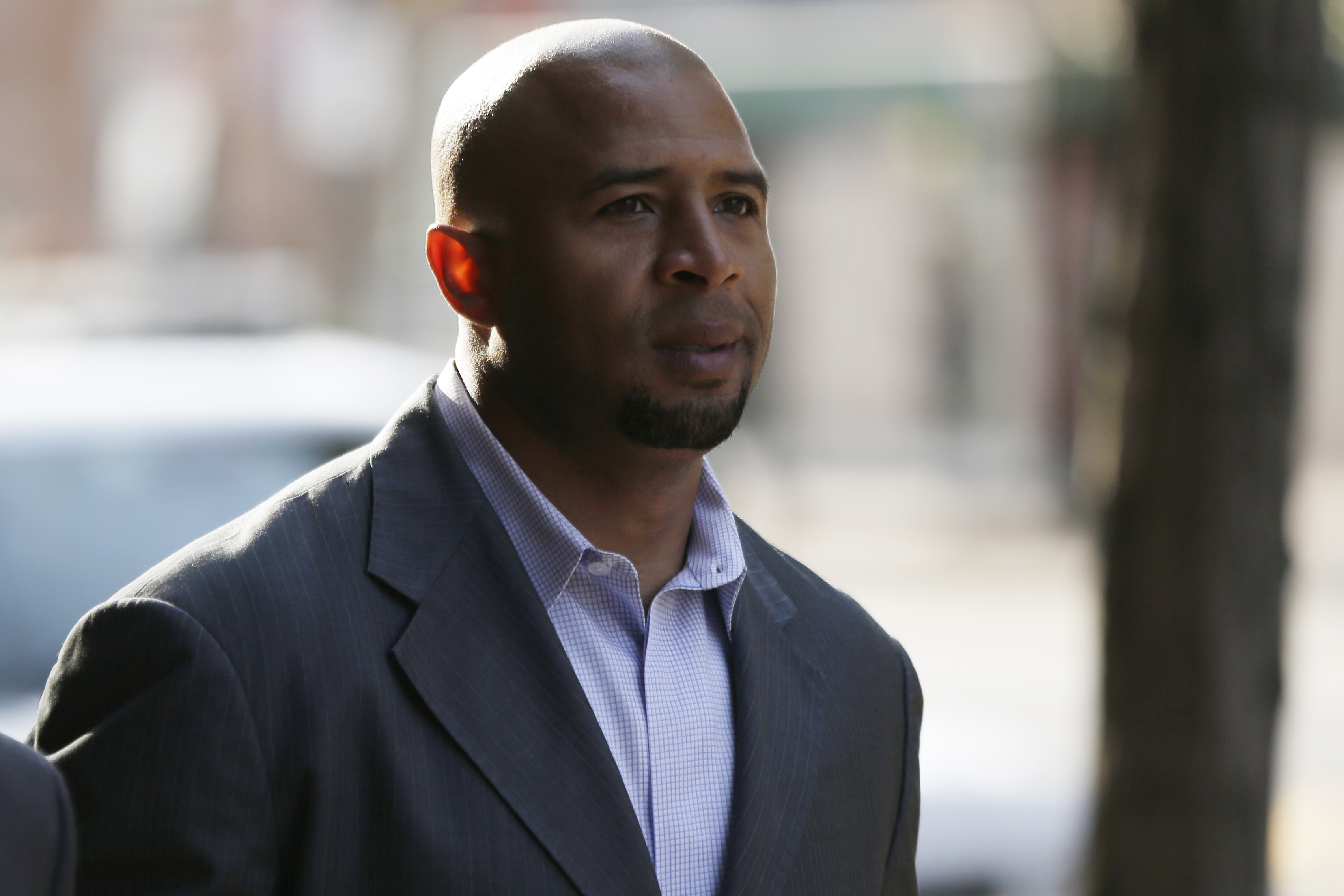 PHILADELPHIA The NFL and former players must try to negotiate a dispute over whether complaints about concussion-related injuries belong in court or in arbitration, a federal judge said Monday.

U.S. District Judge Anita B. Brody of Philadelphia had planned to rule July 22 in a legal fight that involves about 4,200 former players and could be worth billions of dollars.

But instead she ordered the two sides to begin mediation with retired federal Judge Layn Phillips. The retirees want the right to sue the league, while the NFL insists the claims must be arbitrated under terms of the collective bargaining agreement.

Brody asked for a progress report by Sept. 3, while placing a gag order on the lawyers. Both sides agreed to comply.

Many former players say they suffer from dementia, Alzheimer's disease and other neurological conditions, which they believe stem from on-field concussions. The league insists that safety has always been a top priority.

Gabriel Feldman, the director of the Sports Law Program at Tulane University, told the New York Times that a mediator settling the case "would be a great feat."

"He might bring them closer, but to what? This is complex litigation," Feldman told the newspaper. "A settlement here would be dollars going to the plaintiffs, and I'd be surprised at this early a stage for the NFL to give a large settlement."

Both sides have something to fear from a court ruling. Brody could throw out the lawsuits and steer them to arbitration; or accept some or all of them, and open up internal NFL files to plaintiffs' lawyers looking for a smoking gun. Still, sports law professor Marc Edelman, who teaches at Fordham University and Baruch College, called it "highly unlikely" that either side would budge during mediation.

"The sentimental impact of this type of case is one that would make it strongly advantageous for the plaintiffs to get to a jury," Edelman said. "The position the NFL has taken is they are not liable for anything that's happened to the players."

In legal arguments before Brody in April, NFL lawyer Paul Clement said teams bear the chief responsibility for health and safety under the contract, along with the players' union and the players themselves. Players' lawyer David Frederick accused the league of concealing studies linking concussions to neurological problems for decades.

"The plaintiffs got in a lot of their case, that the NFL glorified violence all these years. I would think in mediation that Judge Phillips would let it go further, if that's what they want to talk about," said Andrew Brandt, who directs a sports law center at Villanova University School of Law.

In recent years, a string of former NFL players and other concussed athletes have been diagnosed after their deaths with chronic traumatic encephalopathy, or CTE, including popular Pro Bowler Junior Seau and lead plaintiff Ray Easterling. Both committed suicide last year.

About one-third of the league's 12,000 former players have joined the litigation since 2011. Some legal experts feel the NFL may be most vulnerable on claims from a few hundred "gap" players, who played during years when there was no contract in place.

"We respect and will comply with the court's order regarding mediation and will be available to meet with Judge Phillips at his direction," NFL spokesman Greg Aiello said in a statement. The Plaintiffs' Executive Committee for the former NFL players also pledged to "follow the court's directive."

Phillips, 61, had a meteoric law career before leaving the federal bench in Oklahoma and moving to private practice before age 40. He was a tennis standout at the University of Tulsa, where he also played flag football, according to an online biography. He is now based in Newport Beach, Calif.

"Judge Phillips is pleased to have been appointed ... in this challenging and complex matter. He looks forward to working with the parties to achieve resolution," his office said in a statement.

Recent studies of the brains of dead athletes and others shows that most had signs of brain damage after suffering repeated head injuries.

In January, UCLA researchers claimed to find evidence of CTE in the brains of five retired NFL players.

And a study published in December by the Boston University School of Medicine reported on the autopsies of 85 brain donors.

Cantu's colleague, Dr. Ann McKee, told CBSNews.com last Julythat CTE can only be detected after death by staining tau protein deposits in brain tissue - a complex, several-month process that she compared to developing a photograph.

Last year, McKee concluded that Dave Duerson, a former NFL player who committed suicide, had "moderately advanced" brain damage related to blows to the head. In January, the the National Institutes of Health announced that Seau had CTE when he committed suicide last May.

Last September, the NFL announced a donation of $30 million for medical research to the Foundation for the National Institutes of Health, the fundraising arm of the NIH.

Goodell said the research could benefit athletes and potential areas of study may include CTE, concussion management and treatment and disorders from later in life such as Alzheimer's.

In November, Goodell talked to "CBS This Morning" about the growing concerns surrounding the safety of players (watch video at left).

Shaun White falls to the "I-Pod" in Olympic stunner

Roethlisberger Could Face Punishment from NFL