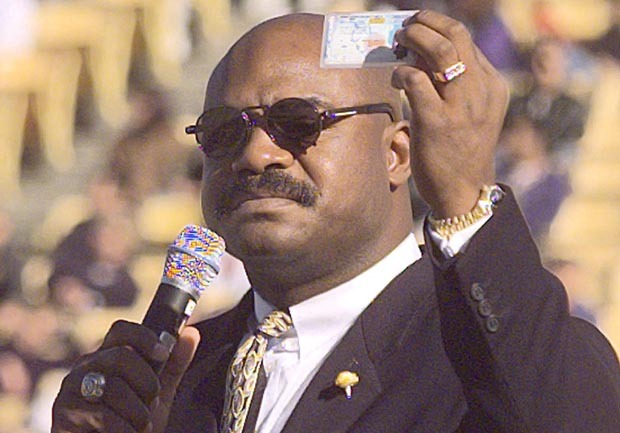 BOSTON An extensive study of the brains of dead athletes and others shows that most had signs of brain damage after suffering repeated head injuries.

The study published Monday by the Boston University School of Medicine reports on the autopsies of 85 brain donors.

Cantu's colleague, Dr. Ann McKee, told CBSNews.com in July that CTE can only be detected after death by staining tau protein deposits in brain tissue - a complex, several-month process that she compared to developing a photograph.

In September, the NFL announced a donation of $30 million for medical research to the Foundation for the National Institutes of Health, the fundraising arm of the NIH.

NFL Commissioner Roger Goodell said the research could benefit athletes and potential areas of study may include CTE, concussion management and treatment and disorders from later in life such as Alzheimer's.

Last month, Goodell talked to "CBS This Morning" about the growing concerns surrounding the safety of players (watch video at left).

The Kids Are All Right