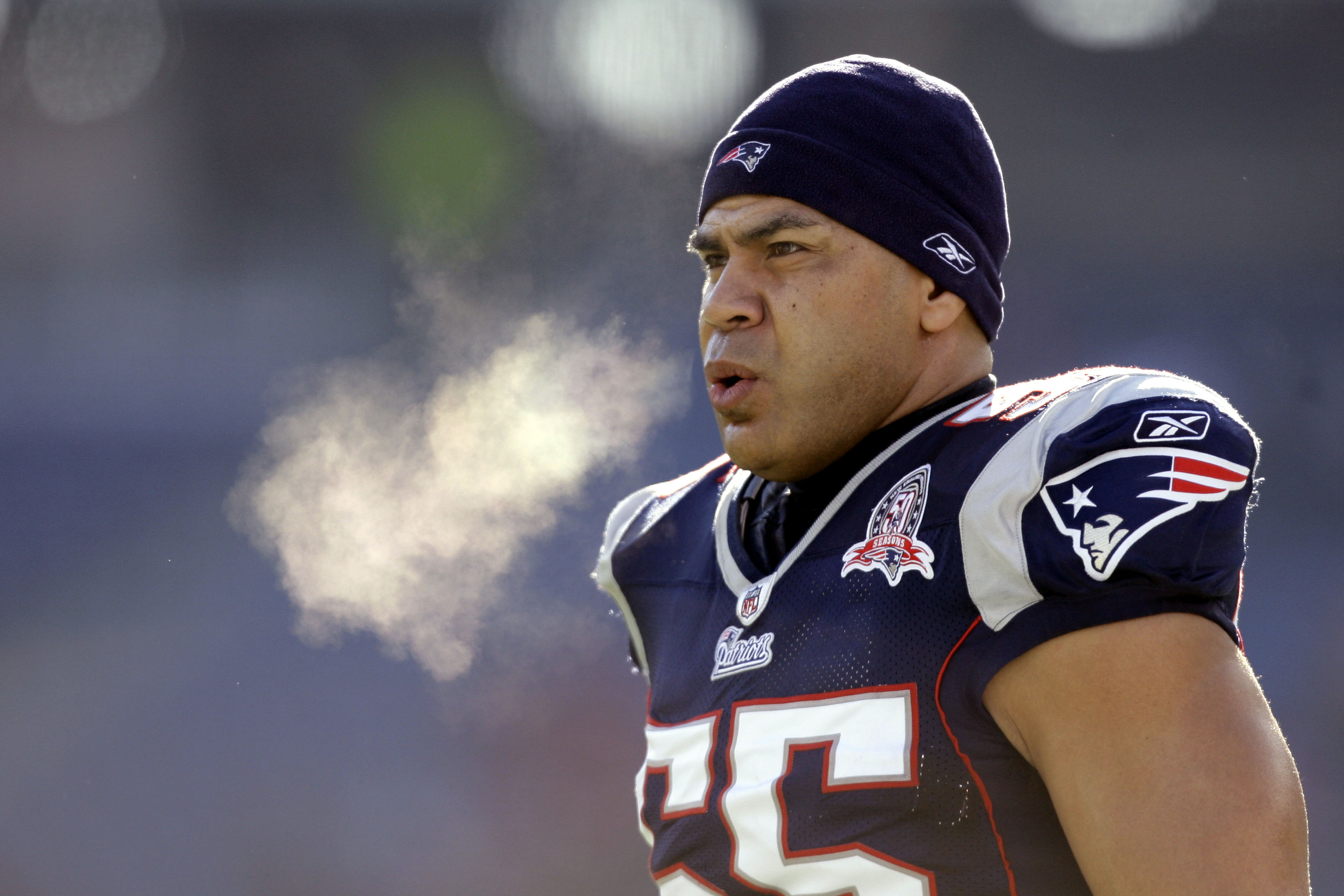 The degenerative brain disease chronic traumatic encephalopathy (CTE) can only be diagnosed through autopsies. Evidence has been seen in deceased professional football and hockey players, student athletes, combat soldiers and others who have suffered head trauma.

Now, UCLA researchers have claimed to find evidence of the disease in the brains of five retired NFL players, research that may represent a milestone for doctors to get ahead of the devastating condition.

"It is the holy grail of CTE research to be able to identify those who are suffering from the syndrome early, while they're still alive," study author Dr. Julian Bailes, director of the Brain Injury Research Institute and chairman of the department of neurosurgery at NorthShore University HealthSystem based in Evanston, IL, said in a press release. "Discovering the effects of prior brain trauma earlier opens up possibilities for symptom treatment and prevention."

CTE has been found in athletes who have a history of concussions and/or repeated blows to the head. Originally diagnosed in boxers as dementia pugilistica or "punch-drunk syndrome," the condition can lead to Alzheimer's-like symptoms including memory loss, major depression, impulse control issues and changes in behavior at younger ages than Alzheimer's typically strikes.

The brain trauma destroys the brain tissue and leads to build-up of abnormal protein called "tau," according to the Center for the Study of Traumatic Encephalopathy at Boston University, which can be seen in brains on autopsy. Tau protein build-up is also a marker of Alzheimer's disease.

For the new study, researchers used a PET scan -- an imaging test that uses radioactive tracer dye to show how organs and tissues are working -- to try and identify abnormal tau proteins in five living football players over the age of 45: a linebacker, quarterback, guard, center and defensive lineman.

Researchers gave players an injection of a chemical marker called "FDDNP" that binds to protein deposits like tau that are indicative of Alzheimer's. After viewing the PET scan, the researchers said they were able to pinpoint regions of the brain where the abnormal proteins accumulated.

Specifically, FDDNP showed up in the brain's amygdala and subcortical regions that control for learning, memory, behavior and emotions compared to what was seen in PET scans of healthy men. The researchers found the number of concussions a player said he suffered correlated with the amount of the chemical marker found in the scans.

"The FDDNP binding patterns in the players' scans were consistent with the tau deposit patterns that have been observed at autopsy in CTE cases," study co-author Dr. Jorge R. Barrio, a professor of molecular and medical pharmacology at the David Geffen School of Medicine at UCLA, said in a statement.

Former NFL backup quarterback Wayne Clark disclosed that he participated in the study.

"I hope that my participation in these kinds of studies will lead to a better understanding of the consequences of repeated head injury and new standards to protect players from sports concussions," he said in a statement.

The study was published Jan. 22 in the American Journal of Geriatric Psychiatry.

Experts not involved in the research warn it may be too soon to tell if scientists have discovered an effective way to catch CTE in the living.

"This is the holy grail if it works. This is what we've been waiting for, but it looks like it's probably preliminary to say they've got it," Dr. Robert Cantu, a senior adviser to the NFL's Head, Neck and Spine Committee who serves as co-director of the CSTE, told ESPN.com. "But if they do have it, this is exactly what we need."

"We need to make sure that all the basic science behind this is solid and we know beyond a shadow of a doubt that we're looking at tau," he said.

Bailes told USA Today that he agrees five people is too small of a sample size to prove the scan could predict CTE.

"It just proves that we have preliminary data which is strongly suggestive that we need to take a bigger study ... that has enough subjects to really answer the question statistically," he said. "To do that is a several million dollar study, probably."