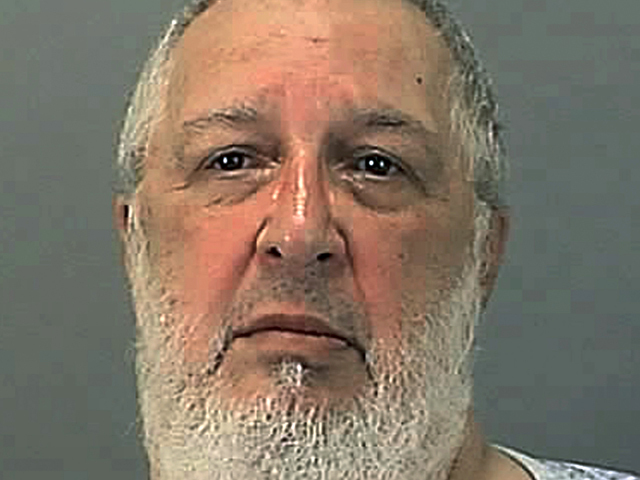 (CBS/AP) AKRON, Ohio - A doctor who was caring for an Ohio woman says she wasn't terminally ill when her husband shot her to death in her hospital bed.

Dr. Michael A. Passero Jr. is a pulmonary care physician at Akron General Medical Center. He told a jury Tuesday that Barbara Wise was stable and responding to medication when her husband, John, shot her in August 2012.

Police say Wise calmly walked into his 65-year-old wife's room at Akron General Medical Center and shot her. His wife of 45 years, died the next morning.

A week earlier, she had suffered triple cerebral aneurysms that left her unable to speak.

The 68-year-old Massillon man said he shot his wifeout of love to end her suffering. He is standing trial in the slaying in Akron.

Wise is pursuing an insanity defense. His attorney told the jury that Wise was a loving husband whose mental state declined after his wife was hospitalized, spiraling to a point of despair.

Friends of the couple previously called it a mercy killing.