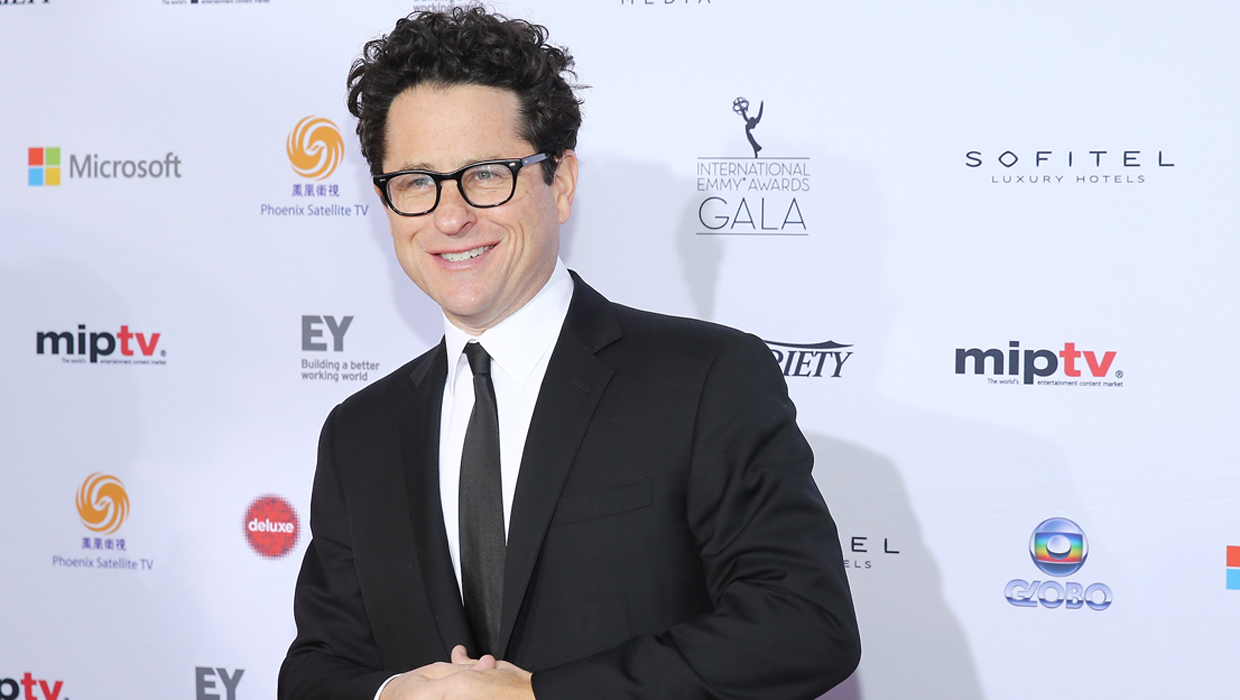 Following months of speculation and delays, J.J. Abrams has brought "Star Wars" fans the news they've been waiting to hear.

Speaking to reporters at the TCA press tour Sunday, the "Star Trek" director revealed that the script for "Star Wars: Episode VII," the first installment in a new trilogy from Abrams and Disney, has been completed.

"We're working really hard and we've got our script and we're in deep prep. Full steam ahead," Abrams said, as per Entertainment Weekly.

The script was penned by Abrams and Lawrence Kasdan, who also wrote "The Empire Strikes Back" and "Return of the Jedi."

Abrams, who was appearing at the TCA tour to promote his new NBC series "Believe," also confirmed reports that he and members of his creative team recently met with "Breaking Bad" actor Jesse Plemons to discuss the "Star Wars" project.

"He is one of the actors that we’ve talked to," the 48-year-old filmmaker said. "But it's not often that I read about actors that I’m going to be meeting…I get to read articles about actors who are going to come in. And so I get to see someone and say, ‘Oh, I read that I was going to see you!'…It's a lot of noise."

"The problem with IMAX is it's a very loud camera. It's a very unreliable camera. Only so much film can be in the camera. You can't really do intimate scenes with it. It's slow, they break down often. Having said that, they're working on digital versions of these and so there may be a version one day…but we’re going to be shooting ['Episode VII'] on film."

Abrams additionally revealed that plans to adapt an unproduced Rod Serling-screenplay, "The Stops Along The Way," into a TV miniseries are moving ahead as scheduled.

"This week after years we resolved the rights issue through the Serlings and we’re very excitedly going to be moving forward with that."

But for the time being, "Star Wars" gets the spotlight.

Tell us: What do you think "Episode VII" will be about?