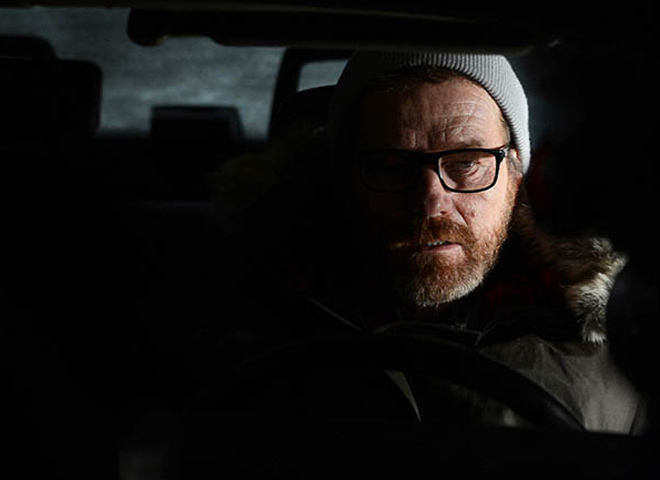 With just one episode left to go, addicted "Breaking Bad" fans will soon be going through withdrawal.

Last week's episode left off with Walt deciding to come out of hiding and return to New Mexico, and it certainly seems all bets are off in his final series of face-offs.

While most shows tend to decline in popularity in later seasons, "Breaking Bad" has witnessed increased notoriety and ratings in recent years, especially given the series' win for Outstanding Drama Series at this year's Primetime Emmy Awards.

Devoted viewers seem hooked on learning what happens in the most anticipated series finale since "The Sopranos." Online speculation regarding the outcome has reached fever pitch, with bloggers around the world debating what showrunner Vince Gilligan has in store for his tragic characters.

Predictions aside, there have also been increased activity on social media counting down the end of what many critics consider to be one of the greatest television series of all time.

In the lead-up to the finale, social networking site Foursquare has created a list of "Breaking Bad" hot spot filming locations in Albuquerque, N.M., where the series is set. Using the Foursquare list, fans can visit Gus Fring's Los Pollos Hermanos, a.k.a. "Twisters," or the actual law offices of Saul Goodman.

And, if you really want to celebrate the series finale in style, there's also a fundraiser benefiting the Kind Campaign, allowing winners to watch the series finale with the show's stars, Bryan Cranston and Aaron Paul.

Tell us: How are you preparing for your last hit of "Breaking Bad"?