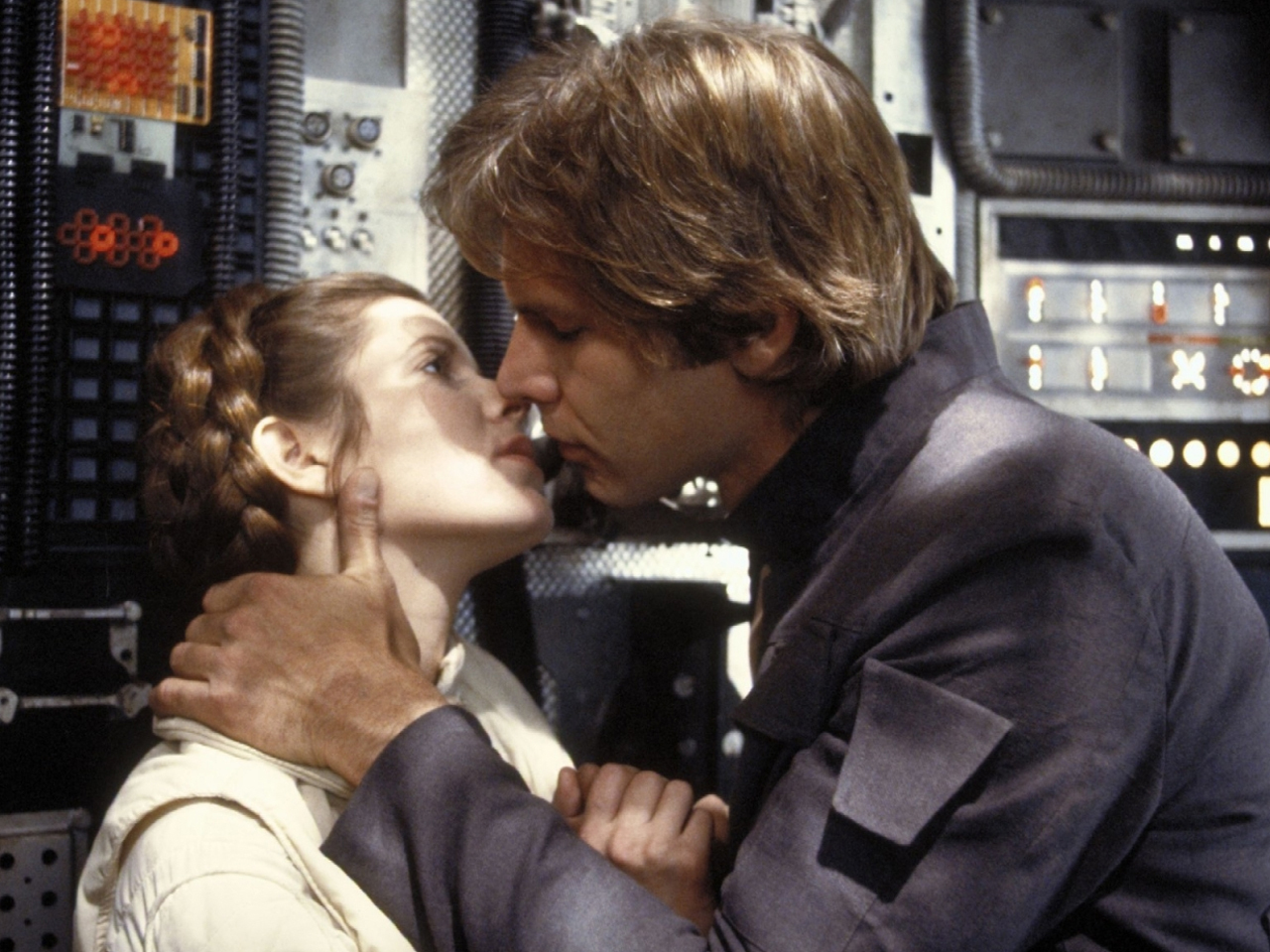 Use the Force, and you may get a role in the next "Star Wars" film.

The two parts described in the casting notice are the lead roles in a "feature Disney film." A rep for LucasFilm confirmed to Entertainment Weekly that the parts are indeed for "Episode VII." Given the ages and backgrounds of the parts, there is a possibility that the new characters could be descendants of some of the more familiar faces from the first and second trilogies, like Luke Sykwalker or Han Solo.

Casting directors are looking for a young woman, 17-18 years-old, who is "beautiful, smart and athletic." The casting notice says that filmmakers are open to all ethnicities, inducing bi- and multi-racial, for the part of "Rachel," most likely a code name.

According to the casting call, Rachel "was quite young when she lost her parents...Now 17, she has become street smart and strong."

The filmmakers are also looking for a 19-23 year-old male actor to play "Thomas," and he must be "handsome, smart and athletic." Thomas has "grown up without a father's influence...Without the model of being a man, he doesn't have the strongest sense of himself. Despite this, he is smart, capable and shows courage when it is needed. He can appreciate the absurdities of life and understands you can't life too seriously."

Those interested in auditioning for the roles can apply online here.

In addition to the online application, actors can also audition in person at several upcoming live auditions in Chicago, Troy, Mich., Austin, Texas, and Nashville, Tenn.