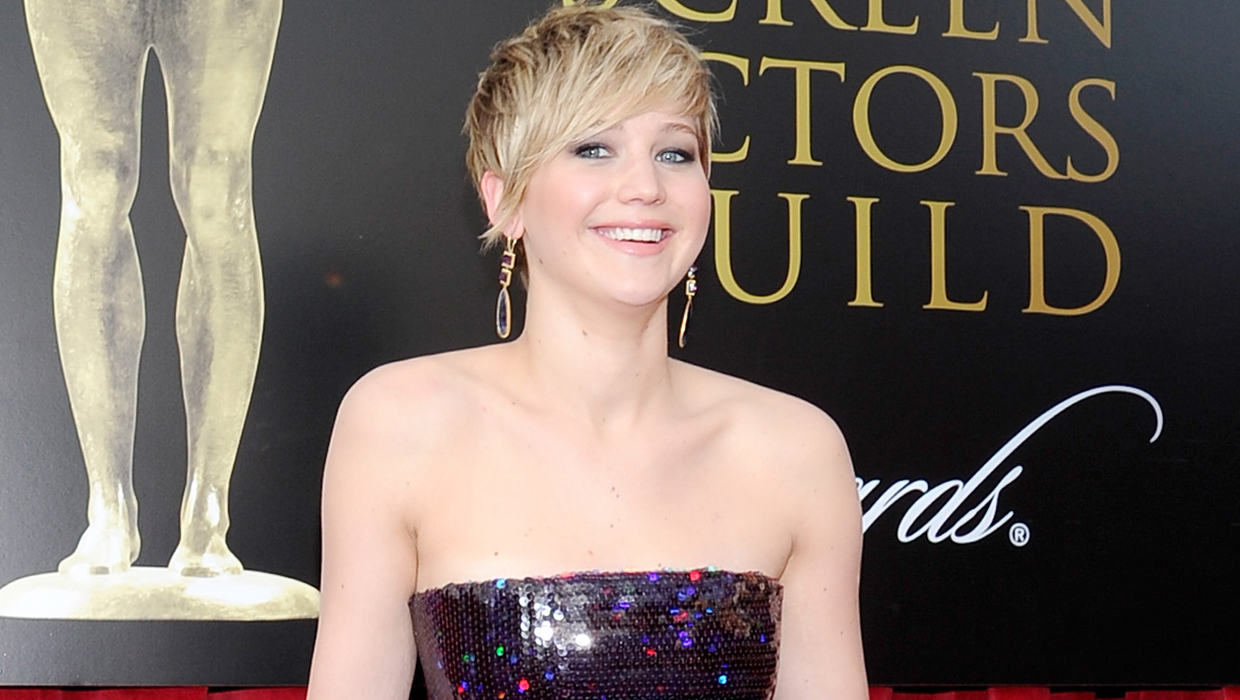 Normal things you might have to worry about at awards shows, if you're an A-lister like Jennifer Lawrence: Giving acceptance speeches, avoiding wardrobe malfunctions, being charming in interviews, not falling down.

Things you wouldn't expect to have to worry about: Spoiler alerts.

While attending the SAG Awards this past weekend, the "American Hustle" actress got to meet "Homeland" star Damian Lewis -- and then had last season's major plot twist ruined for her by a red carpet reporter.

The whole thing was captured on camera by "Access Hollywood" -- after introducing Lawrence to Lewis, the show's red carpet reporters blurt out what happens at the end of season 3, despite Lawrence explicitly saying earlier in the interview that she'd only seen the first two seasons.

She reacts with shock and faux (or maybe not-so-faux) anger. "I can't process this right now," she said. "I don't even know what to say."

Watch the clip below, but be warned that if you haven't seen the third season of "Homeland" in its entirely, you’ll have the ending spoiled for you just like Lawrence did.