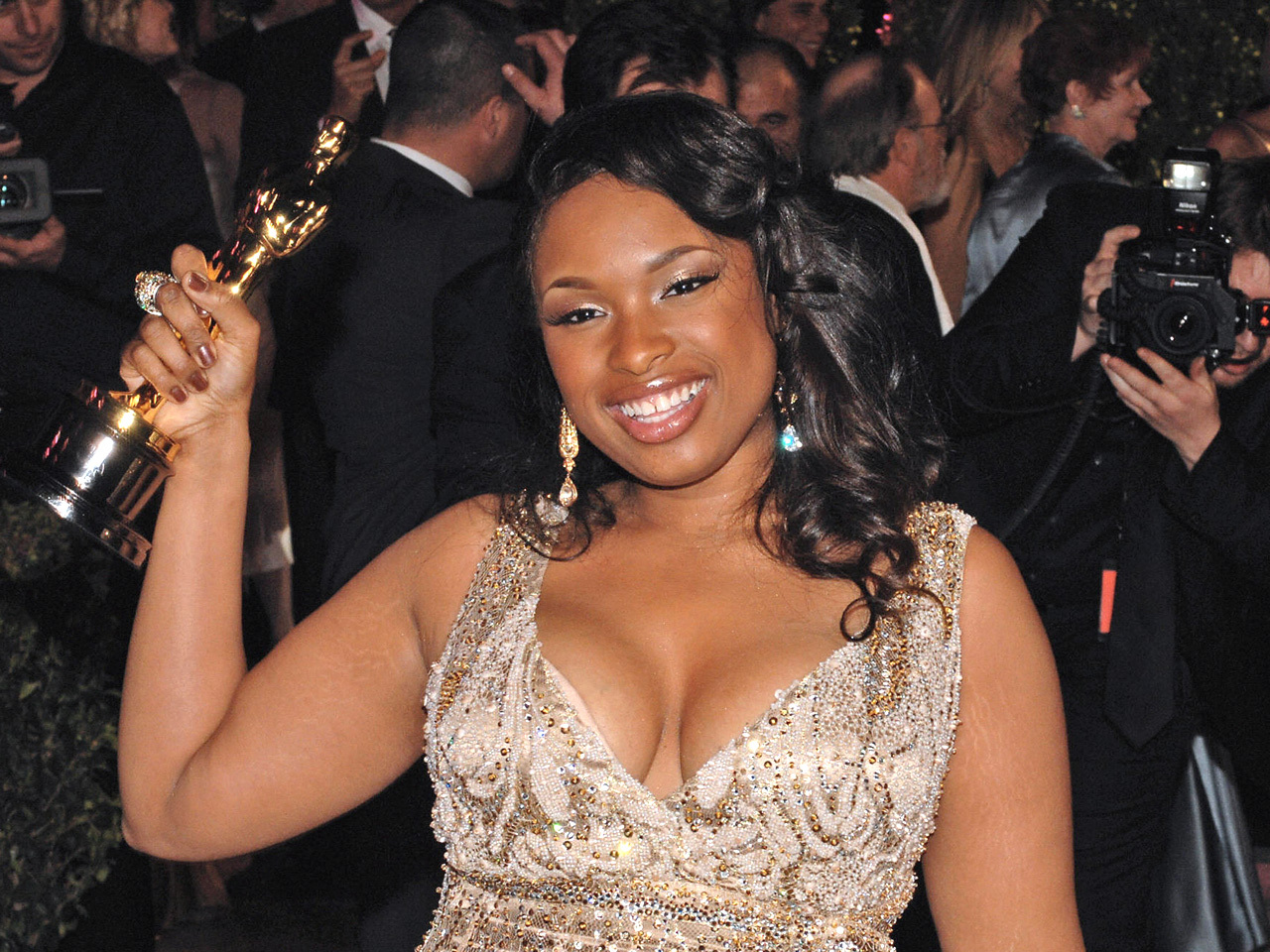 Do you hear the people sing? You will on Sunday.

After producers for the Academy Awards announced last month that a special musical tribute was planned for this year's ceremony, there was much speculation over which Hollywood stars we'd be seeing singing and dancing up on the Oscars stage. Now, the guessing game has ended.

Catherine Zeta-Jones, who won the best actress in a supporting role Oscar for the 2002 musical "Chicago," and Jennifer Hudson, who won the same award for the 2006 musical "Dreamgirls," will also be joining the "Les Miserables" cast in the special musical segment.

"We are thrilled that so many talented actors have agreed to bring our vision to life," said awards show producers Craig Zadan and Neil Meron.

Adele and Norah Jones are each also slated to perform during the Oscars ceremony, along with Barbra Streisand, marking only the second time Streisand has sung at the awards show. Dame Shirley Basseywill be making her Oscars performance debut this year, in a special tribute honoring the 50th anniversary of the James Bond film series.

HostSeth MacFarlane is also expected to perform several musical numbers during the ceremony.

The 85th Academy Awards will air Sunday on ABC.