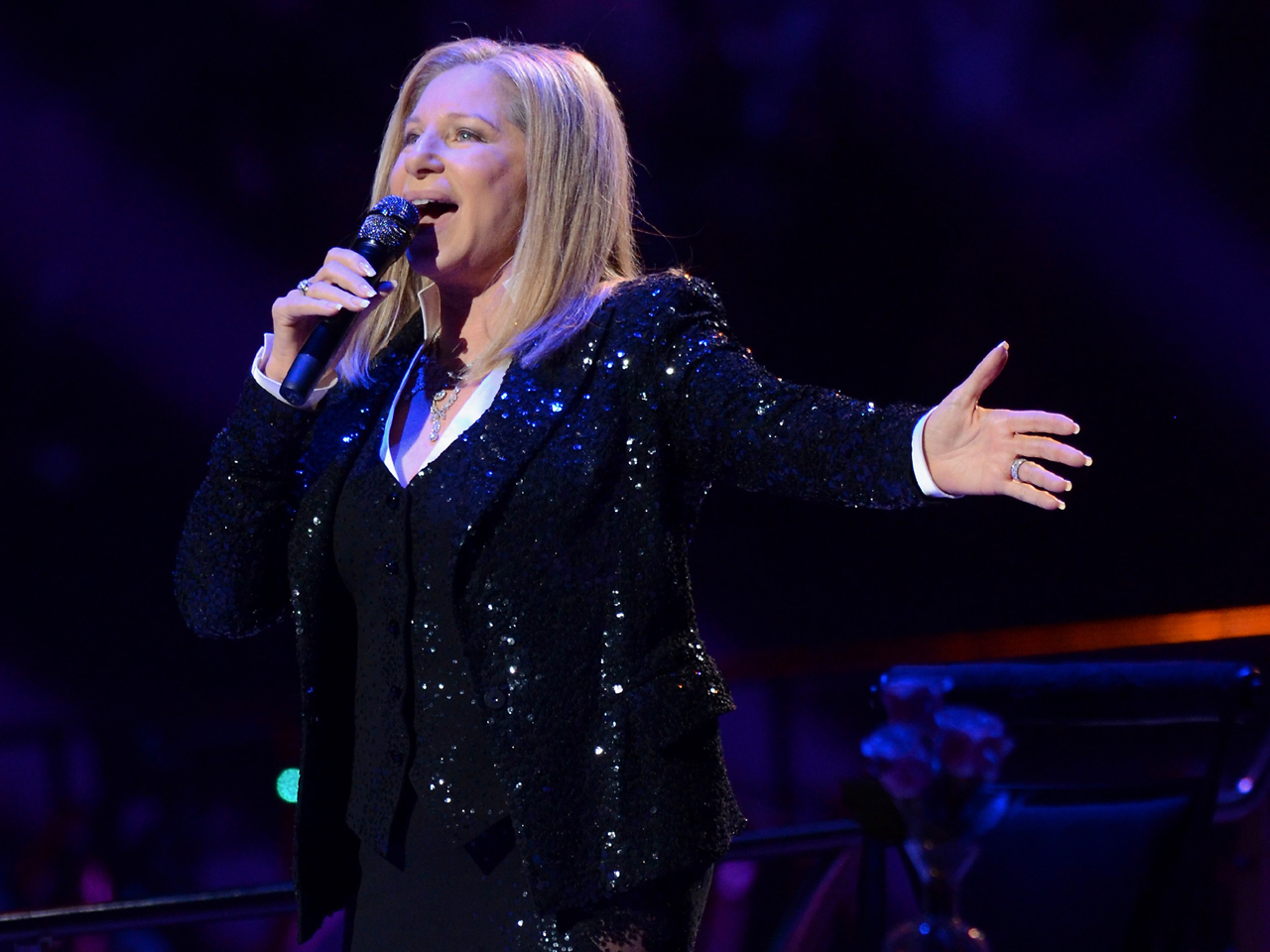 The Funny Girl is heading to the Oscars. Barbra Streisand is the latest artist announced to perform at this year's Academy Awards ceremony.

This will mark only the second time the 70-year-old Streisand has ever performed at the prestigious event. She last sang at the awards show in 1977, performing the love theme from "A Star is Born" and winning the best original song Oscar for "Evergreen" that same night.

"In an evening that celebrates the artistry of movies and music, how could the telecast be complete without Barbra Streisand? We are honored that she has agreed to do a very special performance on this year's Oscars, her first time singing on the show in 36 years," said producers Craig Zadan and Neil Meron.

This year's Oscars will have a special emphasis on music. Movie musicals from the past 10 years, including "Chicago" and "Dreamgirls," will be celebrated in a special tribute. In addition to Streisand, Adele will sing her nominated theme from the James Bond movie "Skyfall" and fellow nominee Norah Jones will perform "Everybody Needs a Best Friend" from the movie "Ted."

Following the release of her debut album in 1963, which launched her into the spotlight, Streisand has continued to enjoy success both in the recording studio and on the silver screen. Streisand won her first Oscar for best actress in "Funny Girl" in 1968, and scored her second nomination in 1973 for her turn in "The Way We Were."

She landed additional Oscar nominations for producing the 1991 best picture nominee "The Prince of Tides," which she also directed, and for co-writing the original song "I Finally Found Someone" from "The Mirror Has Two Faces" in 1996.

She most recently starred in December's "The Guilt Trip," with Seth Rogen.

Streisand has notoriously battled stage fright for decades, which may explain her long absence from performing at the Oscars.

No word yet on what Streisand will sing during the telecast.