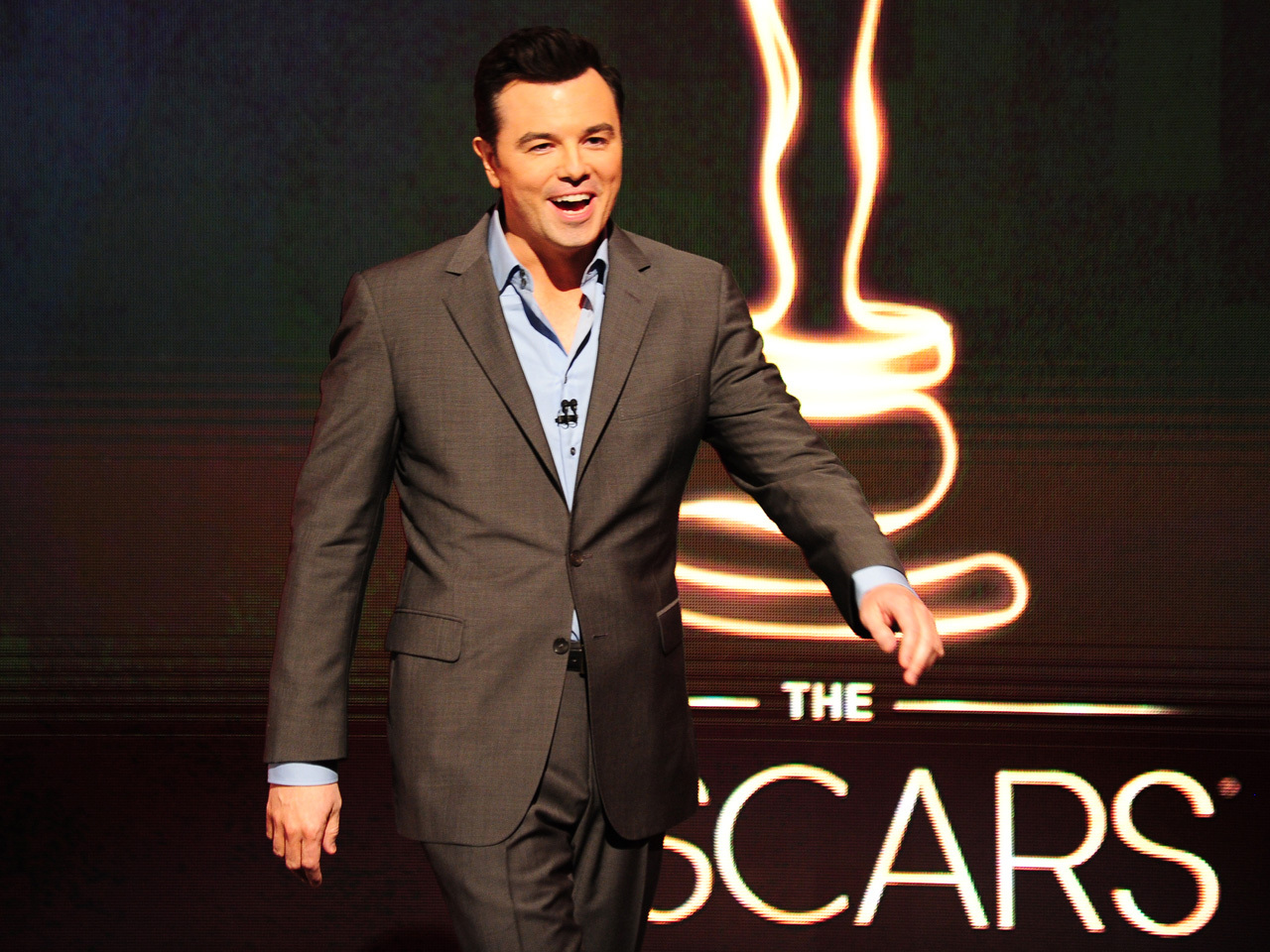 Seth MacFarlane is sure this will be his only time hosting the Oscars and he already has an idea who his replacements will be. MacFarlane says it's "very likely" that Tina Fey and Amy Poehler will get the job. They got raves for hosting the Golden Globes.

MacFarlane says preparing to host the Oscars is hard work. He says he doesn't like "working 150 hours a week." He's continuing to voice the characters in "Family Guy" and "American Dad" while preparing for the Oscars. He says it's "very vocally taxing" because there's a lot of screaming and yelling. He admits he's "a little exhausted."

When asked what has been the best part of the Oscar-hosting gig, MacFarlane said, "I've enjoyed the writing process. It's really a very different type of production than I've been involved with in the past and it's such an extensive amount of time, and putting it together and having it feel like it has a shape and a consistency has really been a challenge."

The 2013 Academy Awards will be held Sunday in Los Angeles.