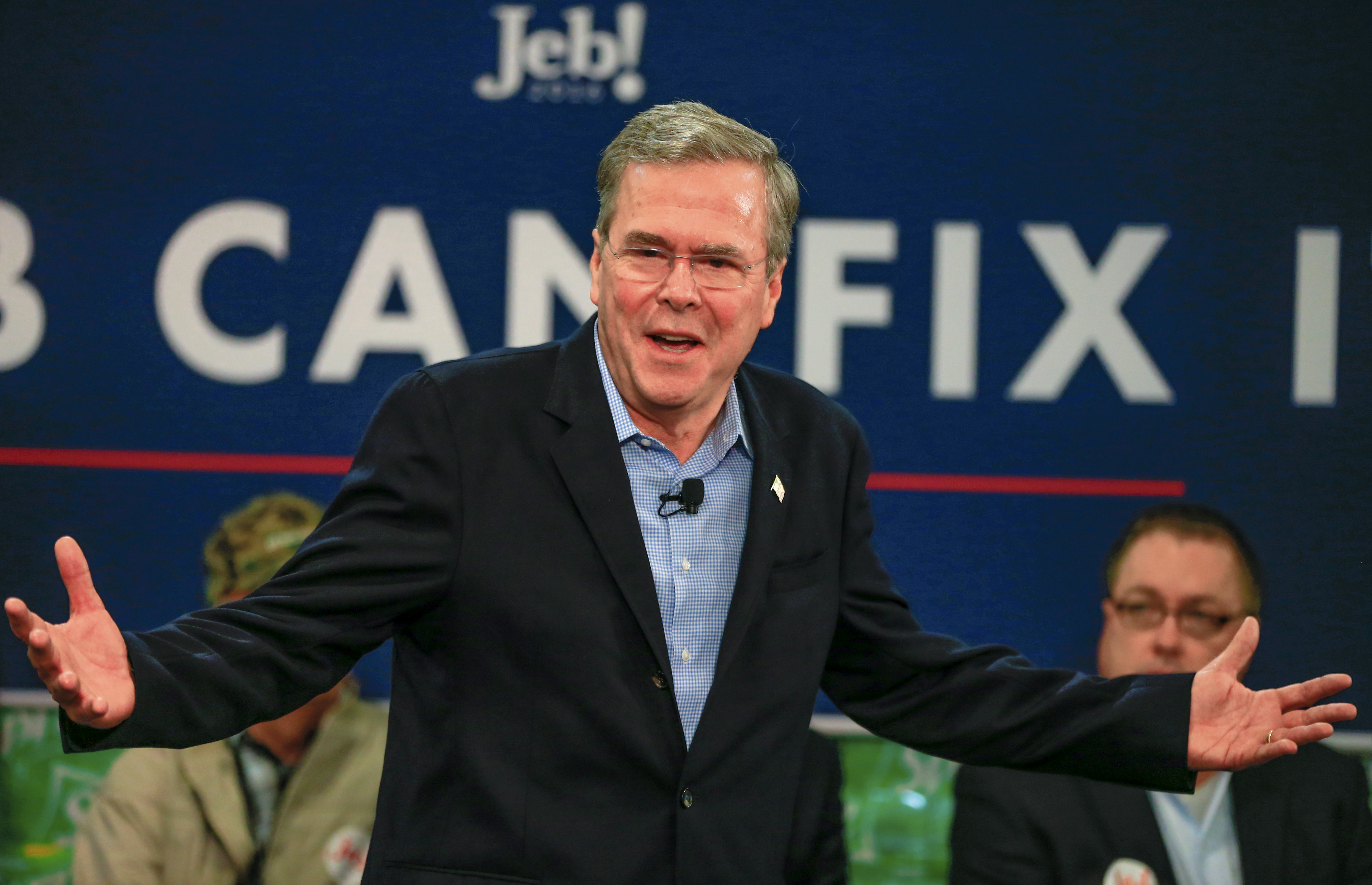 One person who wasn't impressed with the spat: Jeb Bush.

"It was so typical of two senators debating about filing amendments and calling it success," the former Florida governor, a 2016 candidate who's trailing both Cruz and Rubio in the polls, told "Face the Nation."

"They were literally arguing about something that didn't happen and making a big point about it," bush continued. "I mean, come on man...what we need to do is have a president that has a plan that fixes this mess, controls the border, lays out a strategy, gets approval from Congress, goes about the business of fixing the illegal immigration system and also fixing the legal system."

Bush said he's laid out his own plan - and he claimed he's the only one in the field who's shown any consistency on the issue. "I bet you - I think this is accurate - I'm the only candidate that has had the same plan for the last 4 years. Everybody else is either in the witness protection program or have changed their views mirroring the anger that might exist in front of them."

He also offered some specifics on his proposal.

"My plan for illegal immigration has been and continues to be a path to legal status where you earn it. You pay a tax you pay a fine, you pay taxes. You work, you don't receive federal government assistance. You learn English. You don't commit crimes, and over an extended period of time you earn legal status. I think a great majority of Americans are comfortable with that practical approach."