Tuesday marks exactly six months since a pro-Trump mob stormed the U.S. Capitol. More than 500 people have been arrested, and hundreds of investigations are underway.

While some of the physical barriers have come down around Capitol Hill, the mental scars remain for many who work there, including members of Congress.

For an exclusive report on "CBS This Morning," Nikole Killion met a group of lawmakers who have developed a shared bond, as they try to cope with what happened on that awful day.

Six months later, the memories are still vivid for Representatives Pramila Jayapal, Veronica Escobar, Susan Wild and Jason Crow, who were among many members trapped in the House Gallery on January 6.

"Hearing the shot come from the Speaker's lobby. And I just remember thinking, 'Oh my God,'" Escobar said, remembering where she was during the insurrection attempt.

"The very next day we had a caucus call and I said something about being trapped in the gallery," Jayapal said. "I think all of us felt like we had been forgotten up there and immediately I got just dozens of texts from people saying, 'I was in the gallery too.'"

Congresswoman Jayapal started a text chain that has evolved into a support network, known as the Gallery Group, with about two dozen lawmakers.

"There were a lot of tears. There was a lot of anger," Wild said of their initial conversations.

"I was having some very violent nightmares that were deeply disturbing," Escobar said.

"I lost my life partner to suicide just about two years ago. I thought I was past the hardest part of that," Wild said. "What I found out after this, was that I hadn't even begun to deal with that."

It was a viral image of Congresswoman Wild and Congressman Crow that triggered flashbacks for Crow as an Army Ranger in Iraq and Afghanistan.

"To be thrust back into that, which I did, I kind of switched back into that mode, of being ready to fight," Crow said. "And do whatever was necessary to get us out."

"I'm a little bit choked up. That picture I believe was taken right after I got off the phone with my kids," Wild said. "I think I started to have a panic attack. Jason reached out, took my hand and started to comfort me. That I'll never forget on his part."

"Have any of you sought therapy?" Killion asked the group.

"The tools that my therapist has given me to deal with the trauma, that has helped me tremendously," Escobar said. "It is important to share with people that trauma takes a toll, and that there is help out there, that there's no shame in asking for help."

They have also shared difficult conversations about their personal experiences. Jayapal recalled being conflicted when members were ordered to take off their pins identifying them as members of Congress.

"For those of us who were people of color, there were different reactions," Jayapal said. "So take off your member pin, I know I made a conscious decision — as did many of us — to leave the member pin on because it was the decision of, 'Do you want to be recognized by the insurrectionists or what happens if you take it off and you're not recognized by Capitol police?' And so there were these beautiful moments in the group where there was a recognition of an experience that we didn't have."

"That was the first time in my life that [I], personally, was on the receiving end of the violence of racism and our country. And since that, it has allowed me to understand it in a more visceral sense. Instead of just up here, also here," Crow said, pointing to his head and heart.

"It's been a really meaningful group to have. And a wonderful support network," Wild said.

They've become a very tight-knit group. Even though they're all Democrats, some have tried to dialogue with Republicans.

The Gallery Group goes beyond therapy. Now, they consult each other on just about anything from legislation to the latest January 6th developments actions, like the select committee that was just announced last week.

Assault On The U.S. Capitol

Milley defends himself over calls to China

Up to 700 expected to attend pro-January 6 rally Saturday 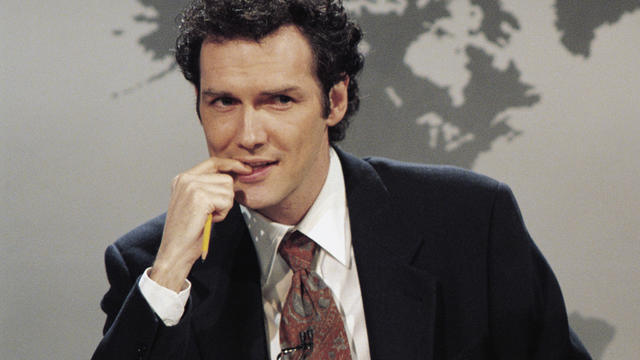 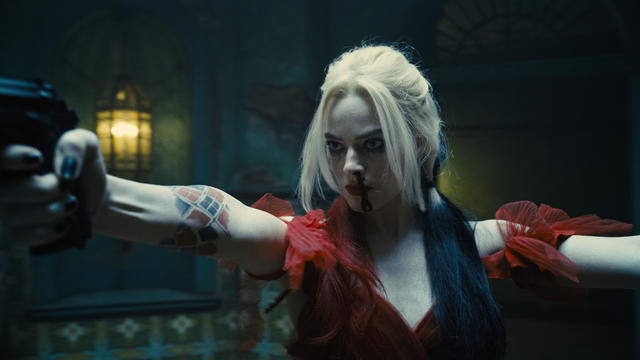 Whether it's Netflix, Paramount+ or another favorite service, we have recommendations for what to stream next. 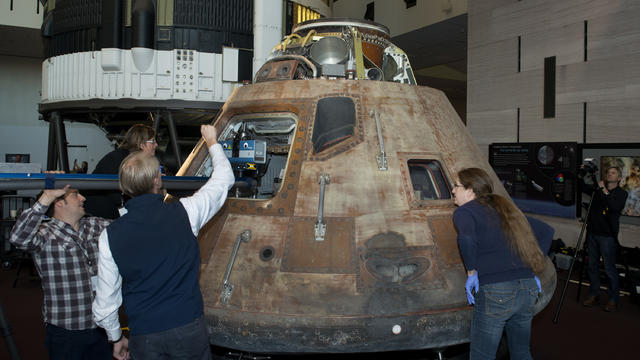 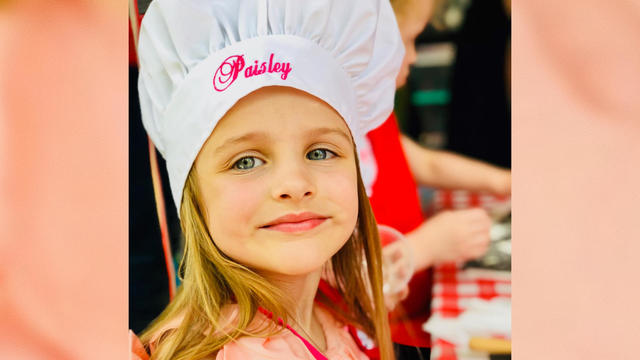 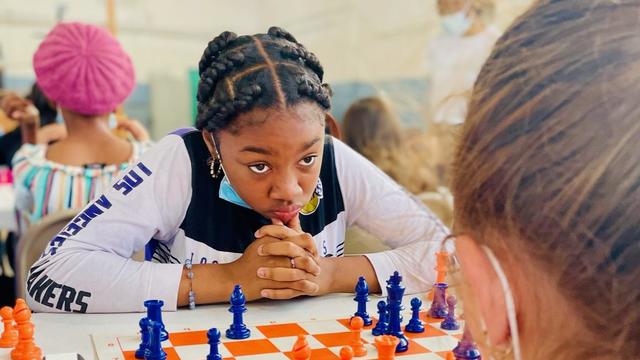 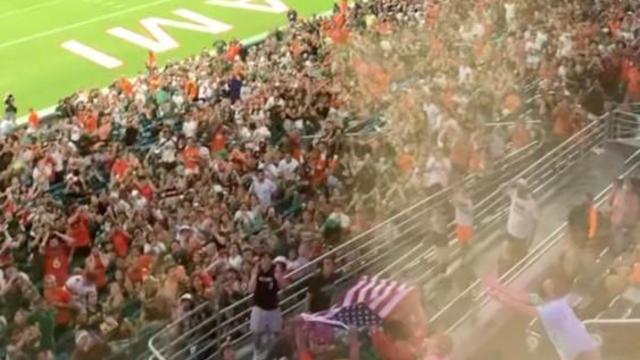 The most notable catch in a game between the Miami Hurricanes and Appalachian State didn't even happen on the field at Hard Rock Stadium. 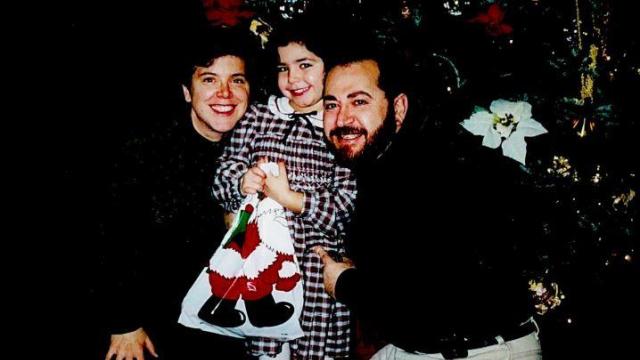 Katie Pereira was only 7 years old when she lost her father in the September 11 terrorist attack. She's now helping others cope with loss. 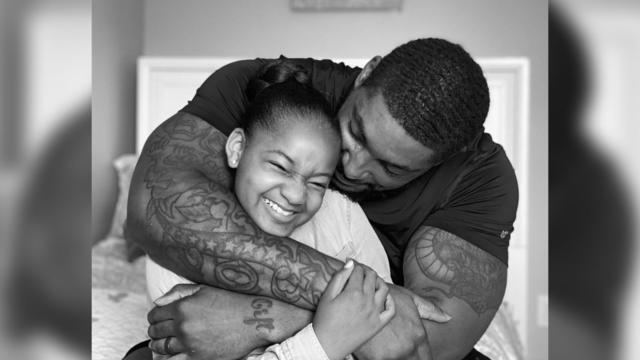 "There has to be another way to help families to overcome this. We're tired of seeing kids die before they have a chance to live," said Devon Still, whose daughter was diagnosed with cancer at age 4. 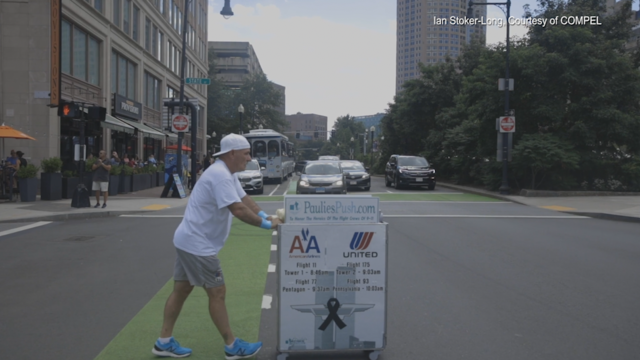 After 9/11, Paul Veneto fell into drug addiction. He said this year, he finally felt healthy enough to walk the more than 200 miles to New York City.