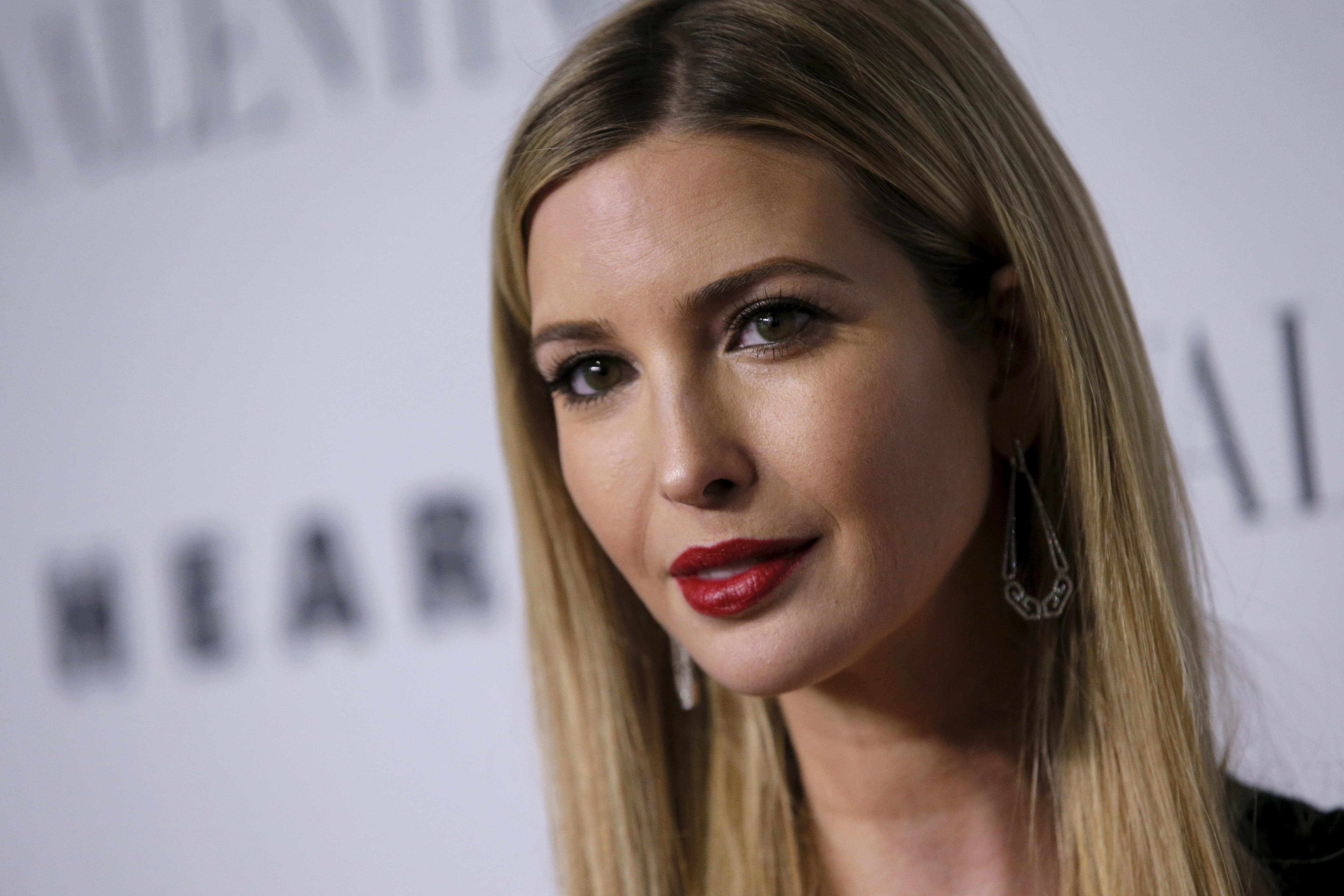 Donald Trump’s crude past comments about women have come back to haunt him in recent days, causing a deep rift between the Republican presidential nominee and the leaders of his own party.

But it seems his daughter Ivanka is standing by his side. While she hasn’t commented publicly on the recent revelations, it appears her Twitter account liked a tweet linking to an article about her father telling Stern in 2004 it is OK to call her a “piece of a**.”

“By the way, your daughter,” Stern says in one of the recordings first uncovered by CNN.

The tweet, sent on October 8th from the Huffington Post politics account, has since been un-liked. Late Monday, a source close to Ivanka Trump’s brand told CBS News “a simple mistake was made by a staff member.”

Throughout Trump’s campaign for president, Ivanka has been one of his most prominent surrogates speaking out on women’s rights and her father’s treatment of women.

She has not spoken to the press since she sat for a testy interview with Cosmopolitan magazine about her dad’s family leave proposals and a campaign ad featuring the line “The most important job any woman can have is being a mother.”