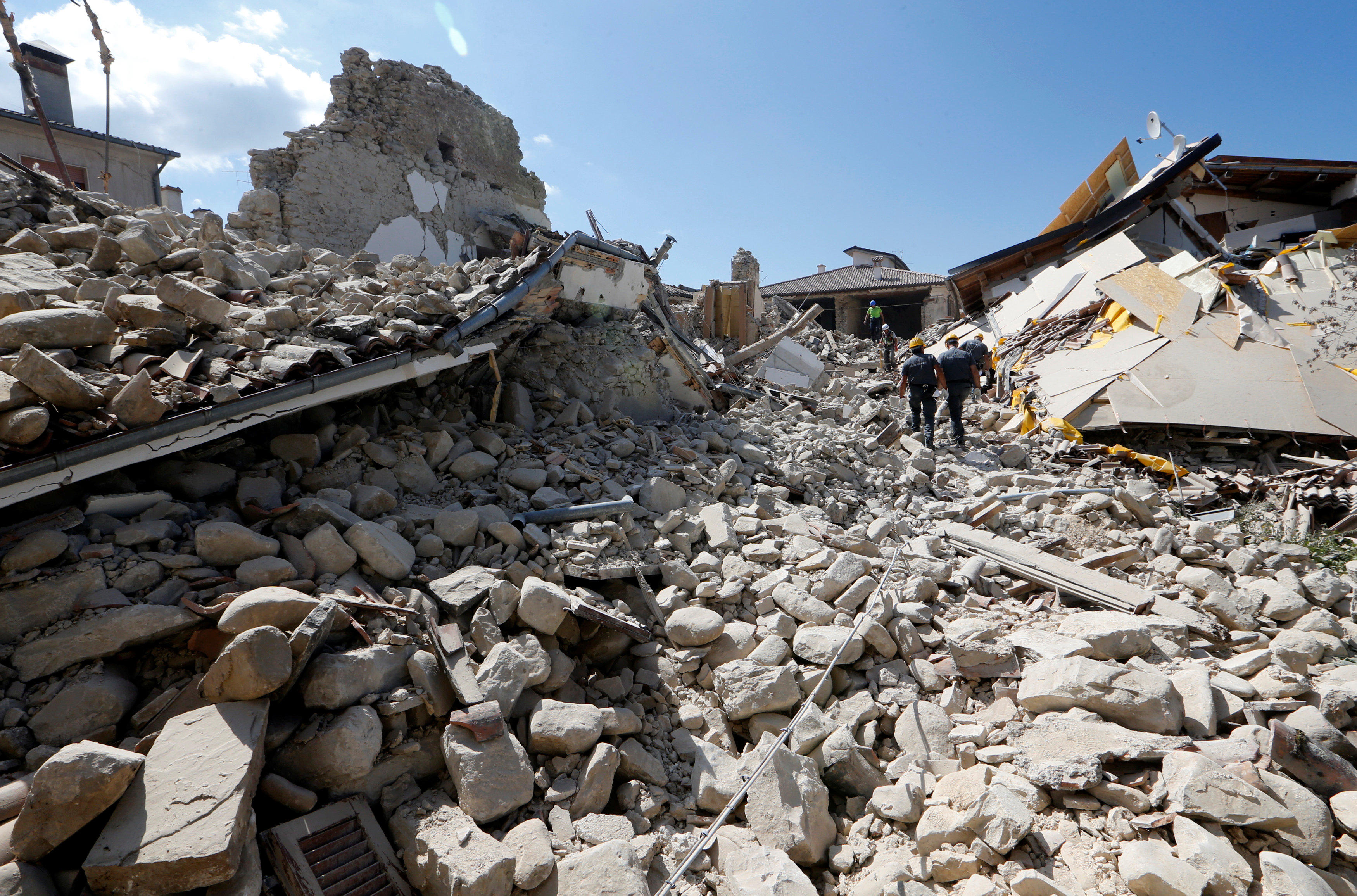 Nearly three days after a large earthquake unleashed destruction on small mountain villages in central Italy, there are concerns that the hardest hit towns may never recover.

At least 1,000 aftershocks have shaken loose more debris, which has forced many survivors into makeshift camps.

The mountains in central Italy regularly experience seismic activity, but many buildings there were not earthquake-proof.

“Some of the buildings were just too old,” said Michele Franchi, deputy mayor of Arquata del Tronto, one of the hard-hit towns.

He also said that some of the buildings were up to code but collapsed anyway.

In the town of Accumoli, a recently renovated bell tower was reduced to rubble, killing a family. The structure should have been built to updated seismic standards, and authorities are investigating what happened.

Pictures of ancient and once-picturesque Amatrice are in sharp contrast to the town today. Rebuilding seems like an almost unimaginable challenge.

Despite the daunting scale of destruction, the Italian government has promised more than $50 million to help rebuild the region.

But the nearby town of L’Aquila is still scarred from a 2009 earthquake that killed more than 300 people.

“Seven years have passed,” Franchi said, “and in L’Aquila, houses still need to be reconstructed and some buildings haven’t received anti-seismic certificates.”

Italian Prime Minister Matteo Renzi pointed out that it would be impossible to bring every building in the country up to seismic code.

Some residents tell CBS News that they’re too scared and cannot imagine staying, while others vow to rebuild.