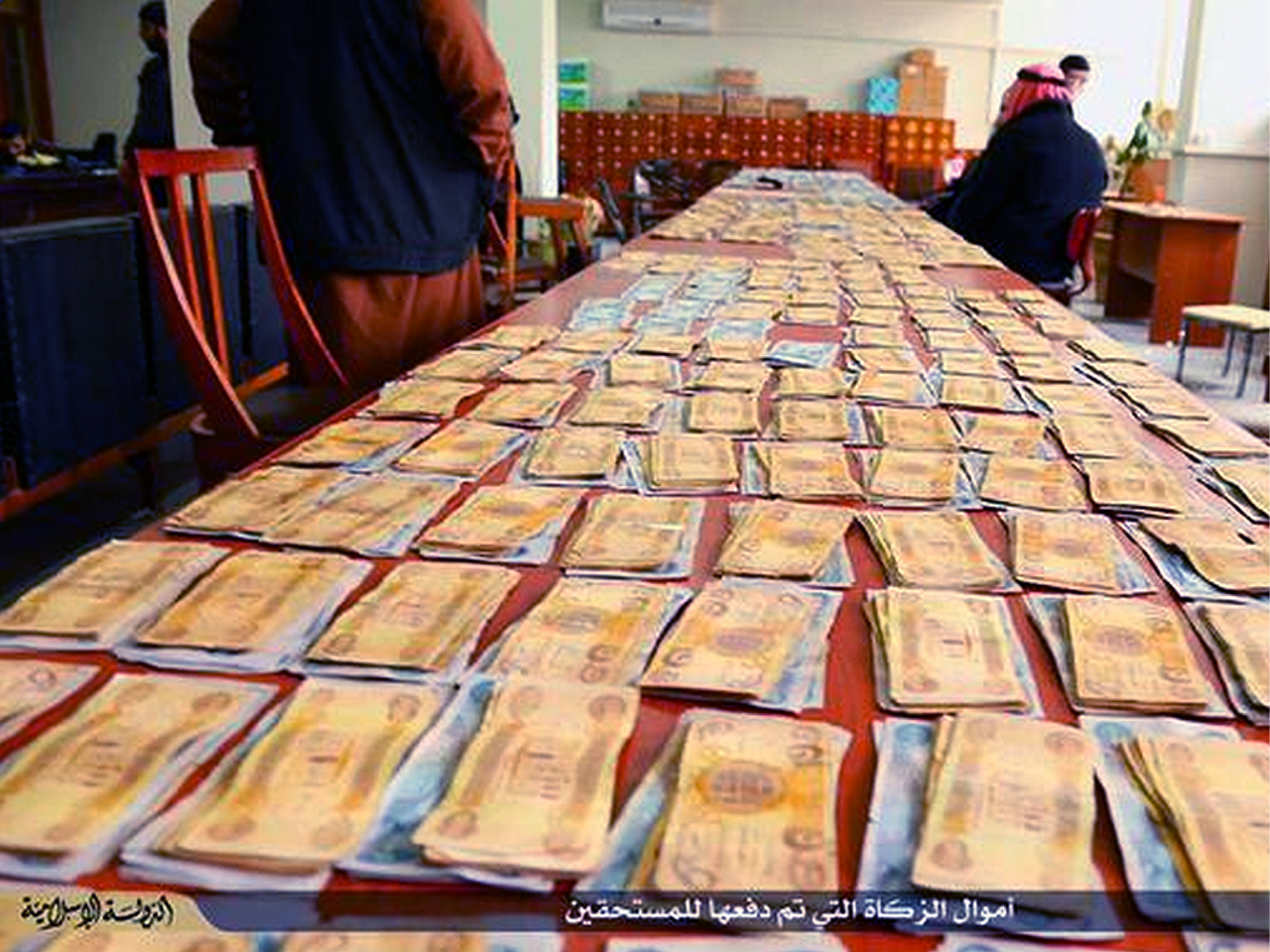 PARIS -- A global agency fighting terrorist financing said Friday that the Islamic State of Iraq and Syria (ISIS) was financially vulnerable as oil prices have fallen and their ability to extort resources in their territory across the two nations is peaking.

The Paris-based Financial Action Task Force (FATF), in a report released Friday, urged governments to do more to starve the group of funds.

The report said most of ISIS' money comes from looting banks and farms, selling oil, kidnapping for ransom, remittances from abroad, and donations -- making it a more diverse money-getter than most other terror organizations, according to FAFT.

"A number of traditional countermeasures used to deprive terrorist organizations of its funds are not applicable with respect to the new model adopted by ISIL," said the report, using an alternate acronym for ISIS. "However, like any terrorist organization, ISIL's financial, logistical and supply networks are vulnerable."

As CBS News senior national security analyst Juan Zarate said in August last year, ISIS has in some ways developed a "hybrid form of funding" that is both global and local. There's no clear answer as to how much money ISIS has, but reports at the time said the group was bringing in more than $1 million a day.

FAFT said airstrikes by the U.S.-led coalition and falling oil prices had "significantly diminished" the group's oil revenue recently. It urged governments to do more to fight the group's online crowd-funding and other fundraising.

The report's authors would not comment on suspected large donations from Gulf countries.