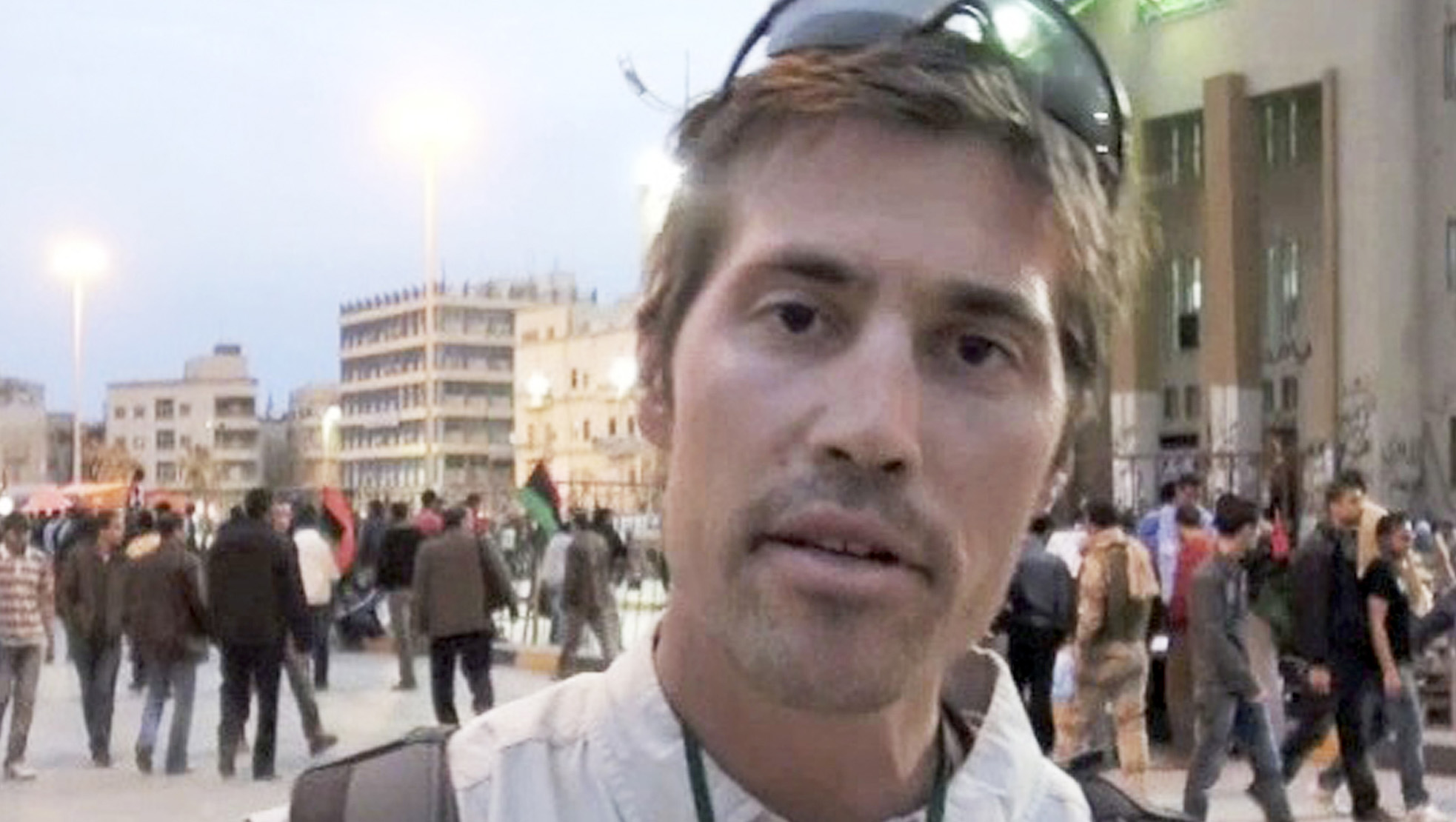 The Islamic militants holding James Foley emailed his family a week before his execution, threatening that the journalist would be killed soon in retaliation for U.S. airstrikes in Iraq.

GlobalPost, the Boston-based online publication that employed Foley, said Thursday it decided to post the entire text of the email "in the interest of transparency and to fully tell Jim's story." It said it had received permission from Foley's parents, John and Diane Foley of Rochester, New Hampshire.

Foley's parents received the email on Aug. 12. The message from the Islamic Sate of Iraq and Syria, also known as ISIS, was addressed to "the American government and their sheep like citizens."

The group expressed anger at not having their demands met, which included a ransom of $132.5 million from Foley's parents and political concessions from the United States. The militants also said they were taking revenge for U.S. airstrikes on ISIS fighters in northern Iraq:

"You do not spare our weak, elderly, women or children so we will NOT spare yours! You and your citizens will pay the price of your bombings! The first of which being the blood of the American citizen, James Foley! He will be executed as a DIRECT result of your transgressions towards us!"

On Tuesday, a week after the email was sent, ISIS released a gruesome video showing a militant beheading Foley.

Foley, a 40-year-old freelance journalist, disappeared on Nov. 22, 2012, while reporting in Syria on that country's civil war.

Pope Francis called his parents on Thursday afternoon to console them their loss and assure them of his prayers, the Vatican said.

His parents have said they are very proud of their son and have begged the extremists not to kill any more captives. In the execution video, ISIS threatened that another American journalist, Steven Sotloff, would be next.

John Foley told reporters Wednesday that he was tormented by thoughts of how his son died.

"It haunts me how much pain he was in, and how cruel the method of execution is," the father said. "He was courageous to the end."