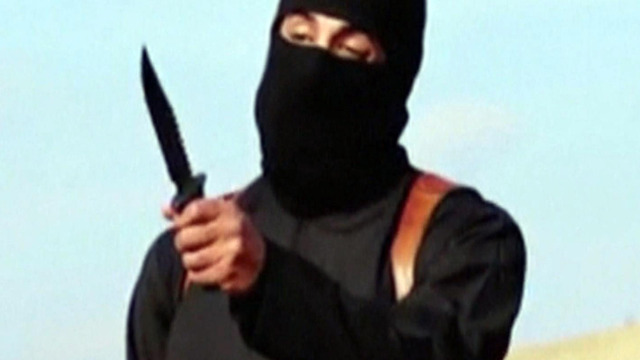 NEW YORK -- The SITE Intelligence Group says the Islamic State of Iraq and Syria (ISIS) is acknowledging the death of the masked militant known as "Jihadi John" who appeared in several videos depicting the beheadings of Western hostages.

SITE, which tracks terrorist activity, says ISIS published a "eulogizing profile" on Tuesday of Jihadi John in its English-language magazine Dabiq. He had been identified by the U.S. military as Mohammed Emwazi, a Kuwaiti-born British citizen.

The U.S. military had said it was "reasonably certain" that a November drone strike in Syria had killed Emwazi.

The 27-year-old's identity was confirmed in February by U.S. intelligence officials. Emwazi grew up in West London and graduated in 2009 from the University of Westminster with a degree in computer science.