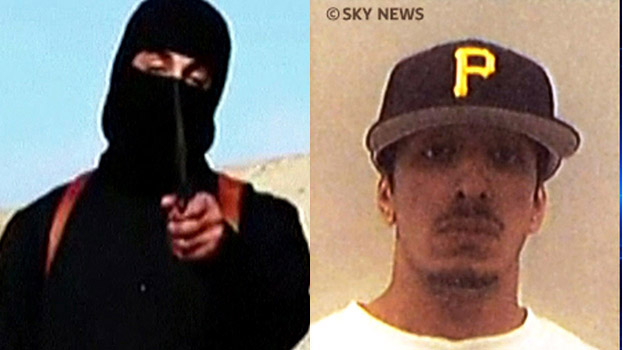 WASHINGTON -- U.S. forces have conducted an airstrike in Syria targeting the British man known as "Jihadi John" who participated in the beheading videos of two American journalists and the slayings of several other captives, according to the Pentagon.

Press secretary Peter Cook said Mohamed Emwazi was the intended target of a drone strike Thursday in Raqqa, the self-proclaimed capital of the Islamic State of Iraq and Syria (ISIS).

"We are assessing the results of tonight's operation and will provide additional information as and where appropriate," Cook said in a statement.

A U.S. official told The Associated Press that a drone targeted a vehicle in which Emwazi was believed to be traveling. The official was not authorized to speak publicly and requested anonymity.

Emwazi has been described by a former hostage as a bloodthirsty psychopath who enjoyed threatening Western hostages. Spanish journalist Javier Espinosa, who had been held in Syria for more than six months after his abduction in September 2013, said Emwazi would explain precisely how the militants would carry out a beheading.

The 27-year-old's identity was confirmed in February by U.S. intelligence officials. Emwazi grew up in West London and graduated in 2009 from the University of Westminster with a degree in computer science.

Officials said Britain's intelligence community had Emwazi on its list of potential terror suspects for years but was unable to prevent him from traveling to Syria. He had been known to the nation's intelligence services since at least 2009, when he was connected with investigations into terrorism in Somalia.