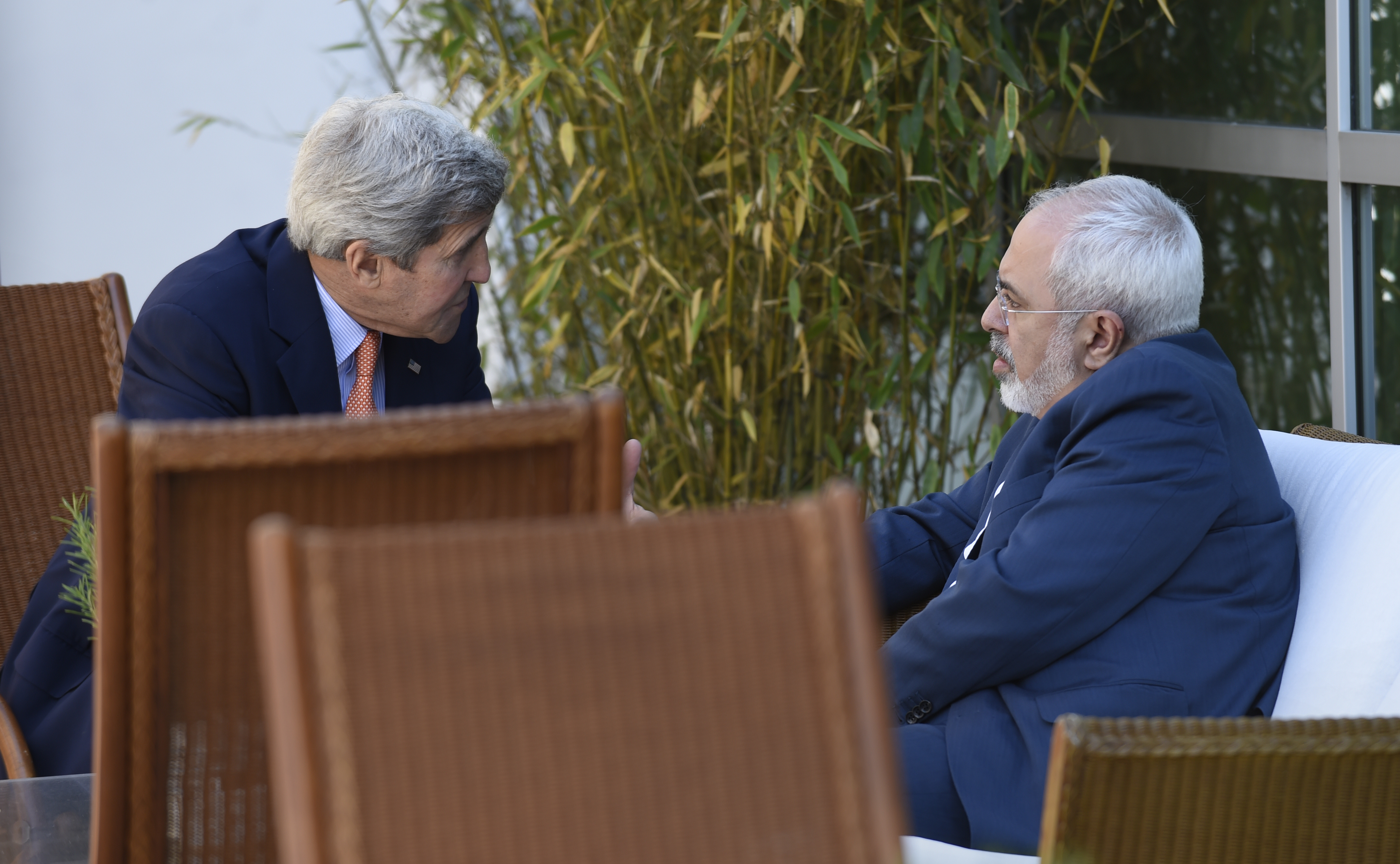 TEHRAN, Iran -- Secretary of State John Kerry spent six hours on Saturday meeting with Iran's Foreign Minister in Geneva as the two nations enter the final weeks of negotiations before an end-of-June deadline to reach a final agreement on Tehran's nuclear program.

But Kerry's involvement in the process was cut short by a cycling accident during a break in the talks on Sunday, which left him with a broken femur and a much-earlier-than-scheduled return flight to the U.S. for treatment.

It was unclear Monday how Kerry's injury would impact the talks between Iran and the U.S.

CBS News correspondent Elizabeth Palmer reports negotiators continue to wrestle with two very contentious issues; how fast crippling economic sanctions against Iran would be lifted under the new deal and how much -- if any -- access international inspectors will have to Iran's military installations, to verify that they're not developing weapons.

The Iranians want immediate, complete relief from the sanctions under any final agreement. The U.S. wants a slower, phased approach.

The U.S. says access to all relevant sites is essential. Iran's Supreme Leader, however, has said absolutely not.

In Tehran, where life has become increasingly difficult under the international sanctions, Palmer says people follow the progress of the talks very closely.

There are occasional protests where hardliners chant anti-U.S. slogans, burn U.S. flags and bemoan any deal as a symbolic surrender to America.

Some in this group remain in complete denial.

Hossein Shariatmadari, a well known conservative Iranian editor, insisted in an interview with Palmer that there will be no nuclear deal in place at the end of June -- or ever, for that matter.

Shariatmadari says "never," but millions of Iranians disagree, and hope he's wrong. Anxious for economic relief and normal ties with the rest of the world, the majority of Iranians are desperate for an agreement.

With the talks coming down to the wire and two big obstacles still in the way, so far, Palmer says both sides are still insisting they'll try to meet the deadline for a deal by the end of June.