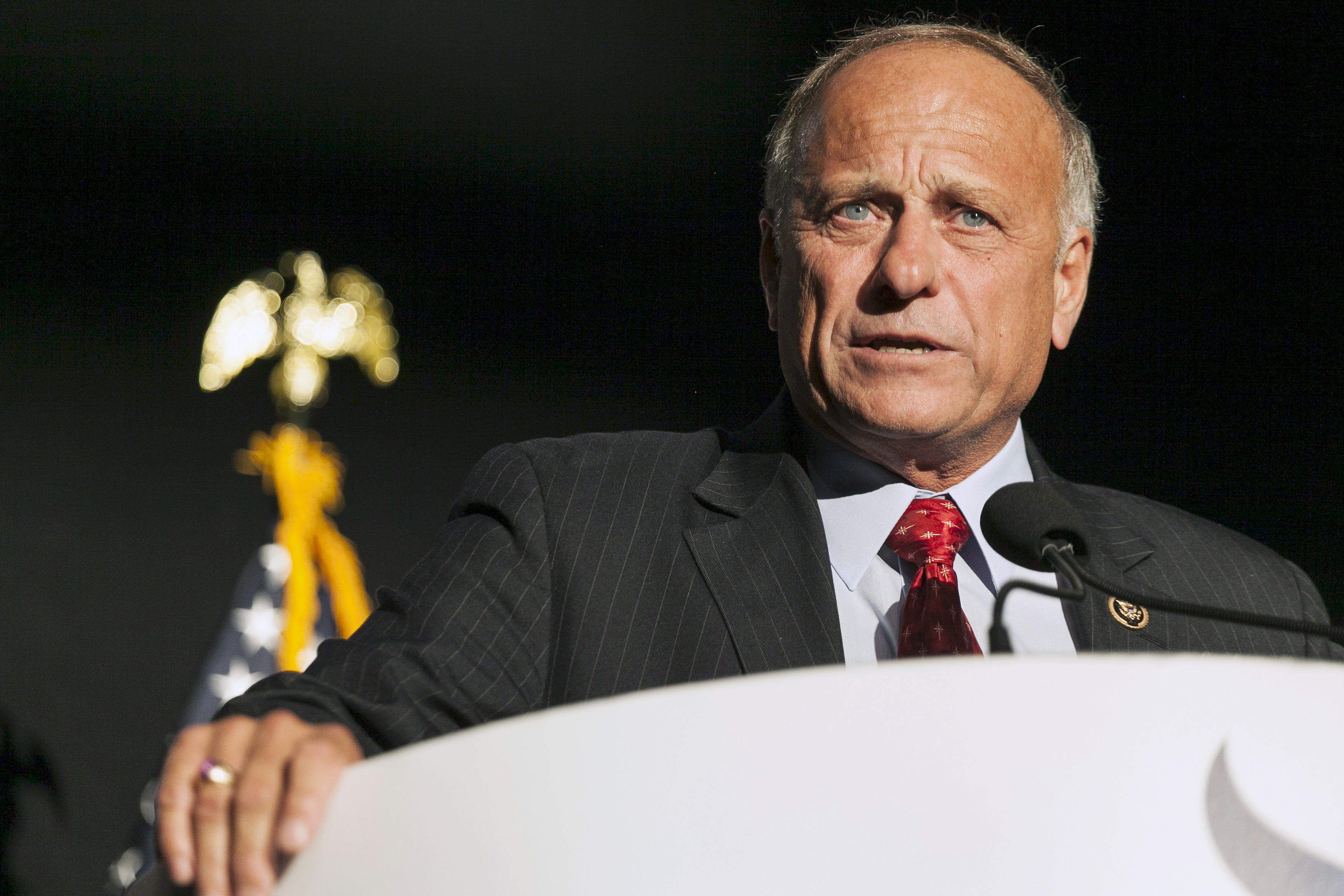 "I think that Steve King needs to make a decision if he wants to represent the people and the values of the 4th District or do something else, and I think he needs to ... he needs to take a look at that," Reynolds said at an event Tuesday in Ottumwa, Iowa.

Reynolds' criticism comes after The Weekly Standard released a tape last week that they say shows King, an eight-term congressman who won re-election last week, calling immigrants "dirt." King said the video was taken out of context, and called it a "leftist lie." The Weekly Standard is a conservative magazine.

John Kennedy, King's spokesperson, said to KCCI in a statement, "Congressman King loves Governor Reynolds, is thankful to her for signing his Heartbeat Bill into law and notes that they are birds of a feather because they won by similar margins."