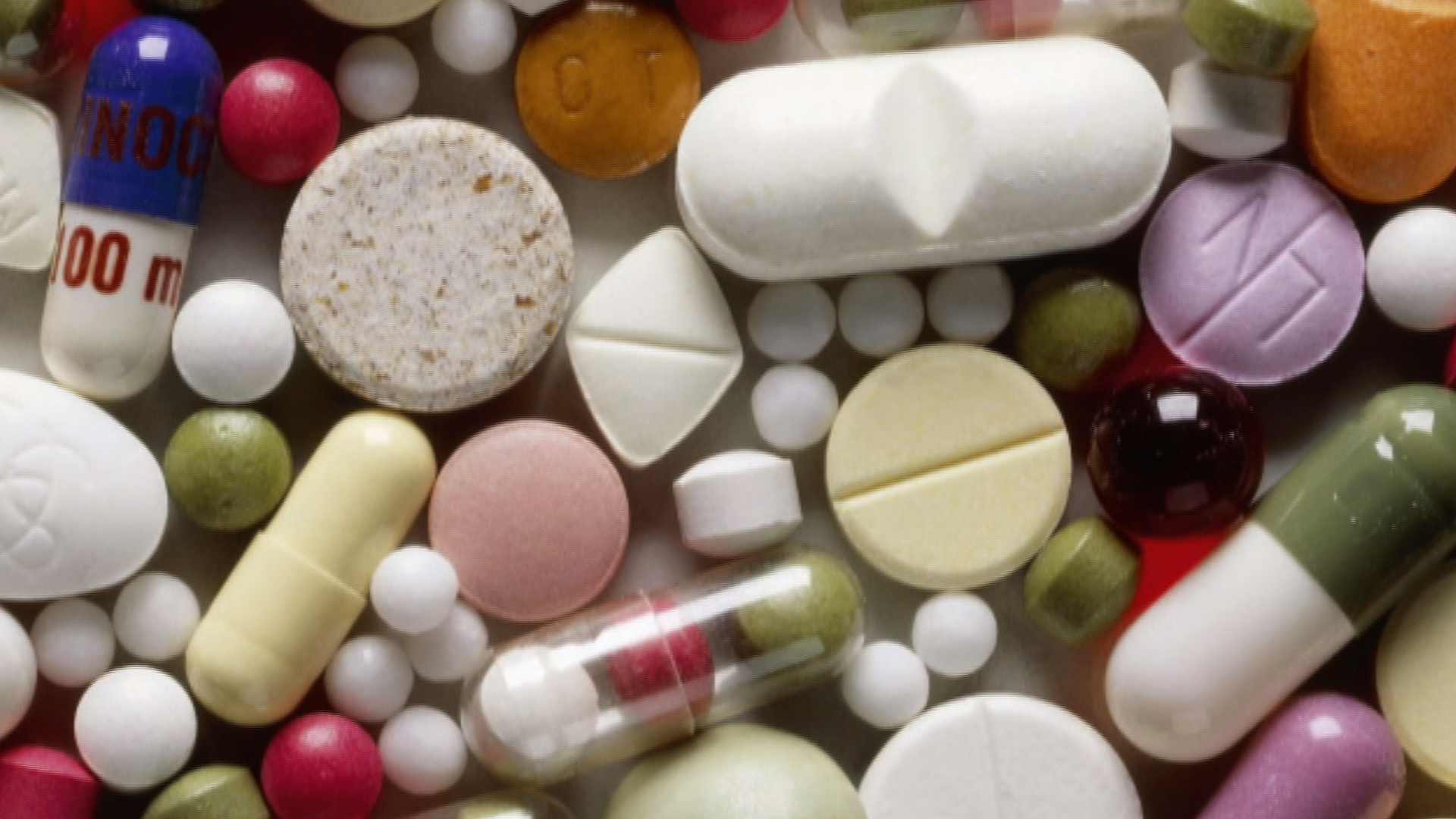 WASHINGTONFighting the problem of fake drugs will require putting medications through a chain of custody like U.S. courts require for evidence in a trial, the Institute of Medicine reported Wednesday.

The call for a national drug tracking system comes a week after the Food and Drug Administration warned doctors, for the third time in about a year, that it discovered a counterfeit batch of the cancer drug Avastin that lacked the real tumor-killing ingredient.

The Institute of Medicine is an independent organization that advises the government on health matters. According to the report, fake or substandard drugs were sold in at least 124 countries in 2011.

Fake and substandard drugs have become an increasing concern as U.S. pharmaceutical companies move more of their manufacturing overseas. The risk made headlines in 2008 when U.S. patients died from a contaminated blood thinner imported from China.

The Institute of Medicine report made clear that this is a global problem that requires an international response, with developing countries especially at risk from phony medications. Drug-resistant tuberculosis, for example, is fueled in part by watered-down medications sold in many poor countries.

"There can be nothing worse than for a patient to take a medication that either doesn't work or poisons the patient," said Lawrence O. Gostin, a professor of health law at Georgetown University who led the IOM committee that studied how to combat the growing problem.

A mandatory drug-tracking system could use some form of barcodes or electronic tags to verify that a medication and the ingredients used to make it are authentic at every step, from the manufacturing of the active ingredient all the way to the pharmacy, he said. His committee examined fakes so sophisticated that health experts couldn't tell the difference between the packaging of the FDA-approved product and the look-alike.

"It's unreliable unless you know where it's been and can secure each point in the supply chain," Gostin said.

Patient safety advocates have pushed for that kind of tracking system for years, but attempts to include it in FDA drug-safety legislation last summer failed.

The report also concluded that:

"The IOM report spotlights a critical global public health issue," said Hamburg. "Falsified and substandard medicines adversely affect the lives of millions around the world, and the issue must be elevated to the highest levels of international discourse."