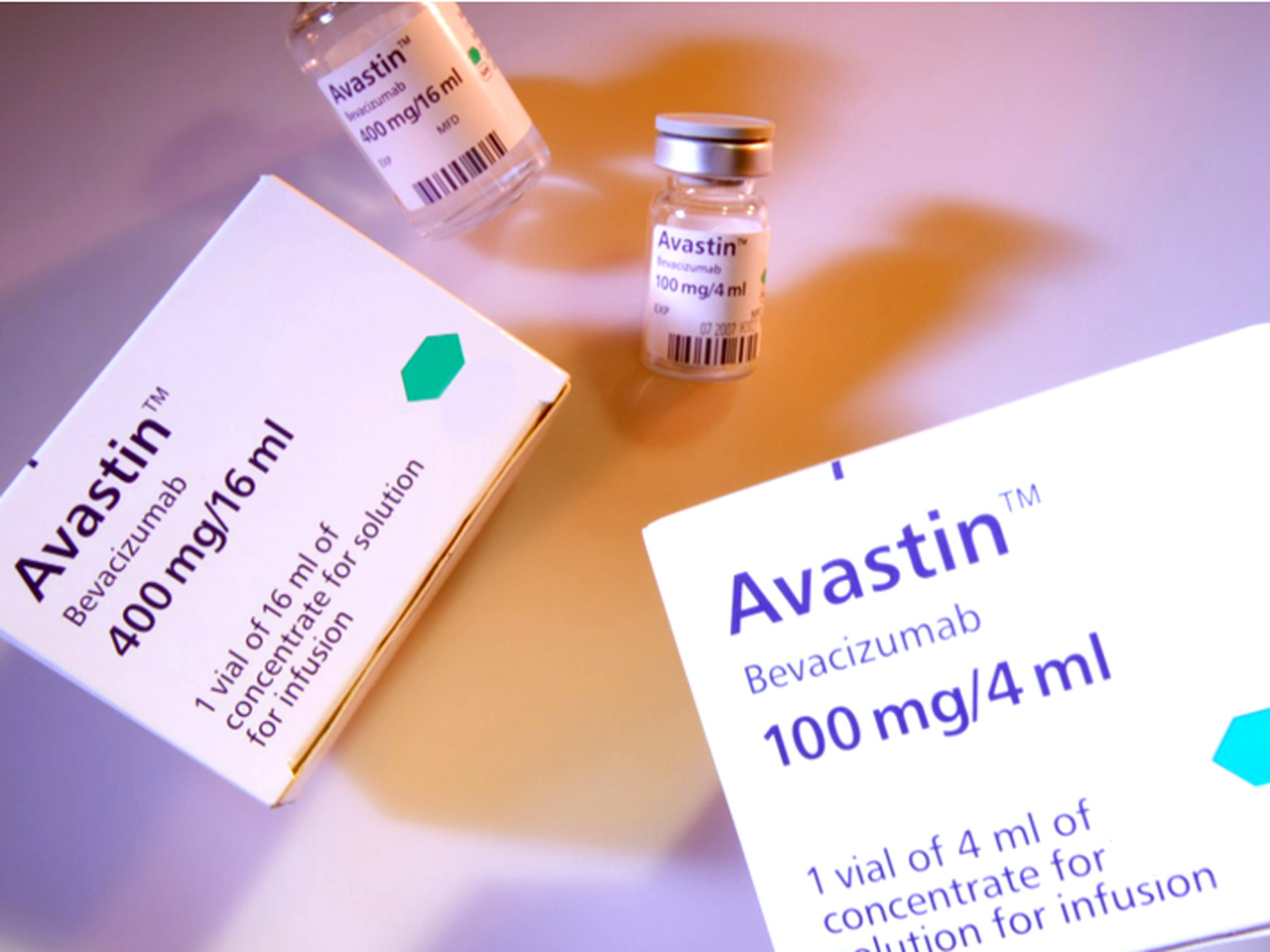 (CBS News) Back in February, the FDA issued a warning about vials of a popular cancer drug that turned out to be fakes. The vials labeled "Avastin" contained a liquid that was worthless. Who would sell a fake drug to cancer patients and where the counterfeit vials came from? CBS News chief investigative correspondent Armen Keteyian followed the trail.

Avastin is a lifeline in the fight against cancer. Five million vials were sold in the U.S. last year.

"We use Avastin in combination with other chemotherapy," said Dr. James Speyer, head of the NYU Langone Cancer Center. "In some these colon, lung and renal cancers, it significantly changes the rate of response and may change survival."

As many as 19 medical practices in the U.S. purchased a version of Avastin that turned out to be from outside this country and contained no active ingredients. Some vials had little more than salt and starch.

"Counterfeit drugs is a huge problem in the United States," said Carmen Catizone, executive director of the National Association of Boards of Pharmacy. "The estimates are that $75 billion worth of sales of counterfeit drugs occur annually."

How did the fake Avastin reach doctors' offices here in America? CBS News followed the trail. The counterfeit Avastin was sold by a company known as Montana Healthcare Solutions. It offered 400-milligram vials for just under $2,000 -- about $400 less than the manufacturer's price.

One source told CBS News that when doctors called the company originally registered to an address in Montana, their calls were routed to an office complex in the Caribbean nation of Barbados, where CBS news has learned that Montana Healthcare Solutions is owned and operated.

CBS News found the fake drug sold by Montana Healthcare Solutions was shipped to the U.S. by a company with the same owner in the U.K. Prior to that, it had been sold through companies in Denmark and Switzerland.

And before that, Egypt, at a company located in a gritty neighborhood outside Cairo, where on Tuesday, a man associated with the company told CBS News the drugs came from Turkey, where the Avastin was originally manufactured is unknown. But remember only Avastin made in the U.S. is legal in the U.S.

"When you have those out there," said Catizone, "where there are no controls," "no regulations, and in the hands of people dealing with counterfeit drugs that have no concern about that drugs integrity or the patient, you create an even more dangerous situation for anybody who buys or uses that drug."

Keteyian recently traveled to Barbados to interview the man responsible for bringing the worthless Avastin into the United States, Tom Haughton. A portion of that interview aired on "CBS This Morning" Tuesday.More of the interview will air Wednesday on the CBS Evening News.