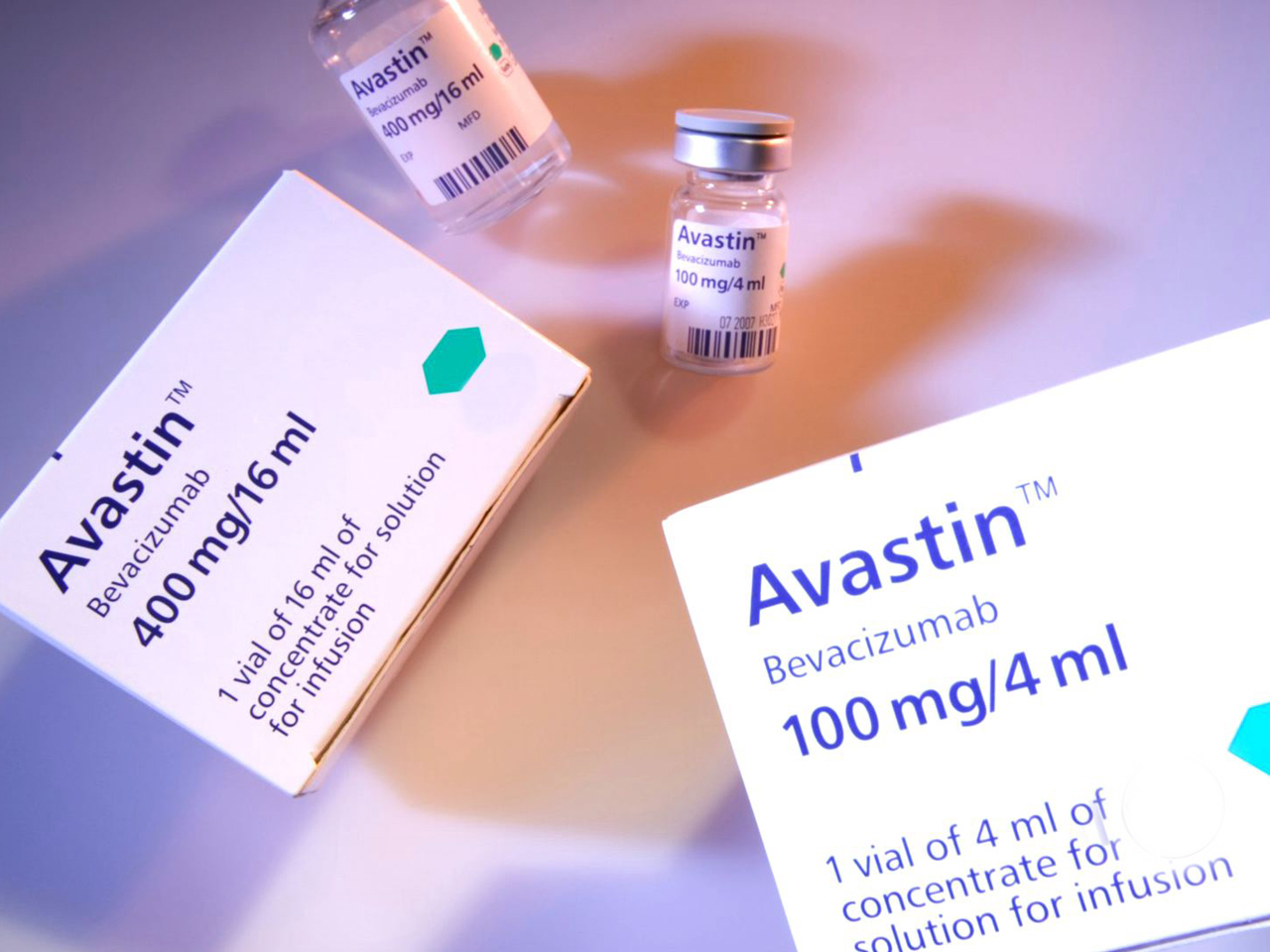 WASHINGTONThe Food and Drug Administration is warning doctors about another counterfeit version of the cancer drug Avastin distributed in the U.S., the third case involving the best-selling Roche drug in the past year.

The FDA said in an online post that at least one batch of the drug distributed by a New York distributor does not contain the active ingredient in real Avastin, which is used to treat cancers of the colon, lung, kidney and brain. The drug was distributed by Medical Device King, which also does business as Pharmalogical. The vials are packaged as Altuzan, the Turkish version of Avastin that is not approved for use in the U.S.

The agency warned doctors last April about a similar case of fake Turkish Avastin distributed by a U.K. distributor.