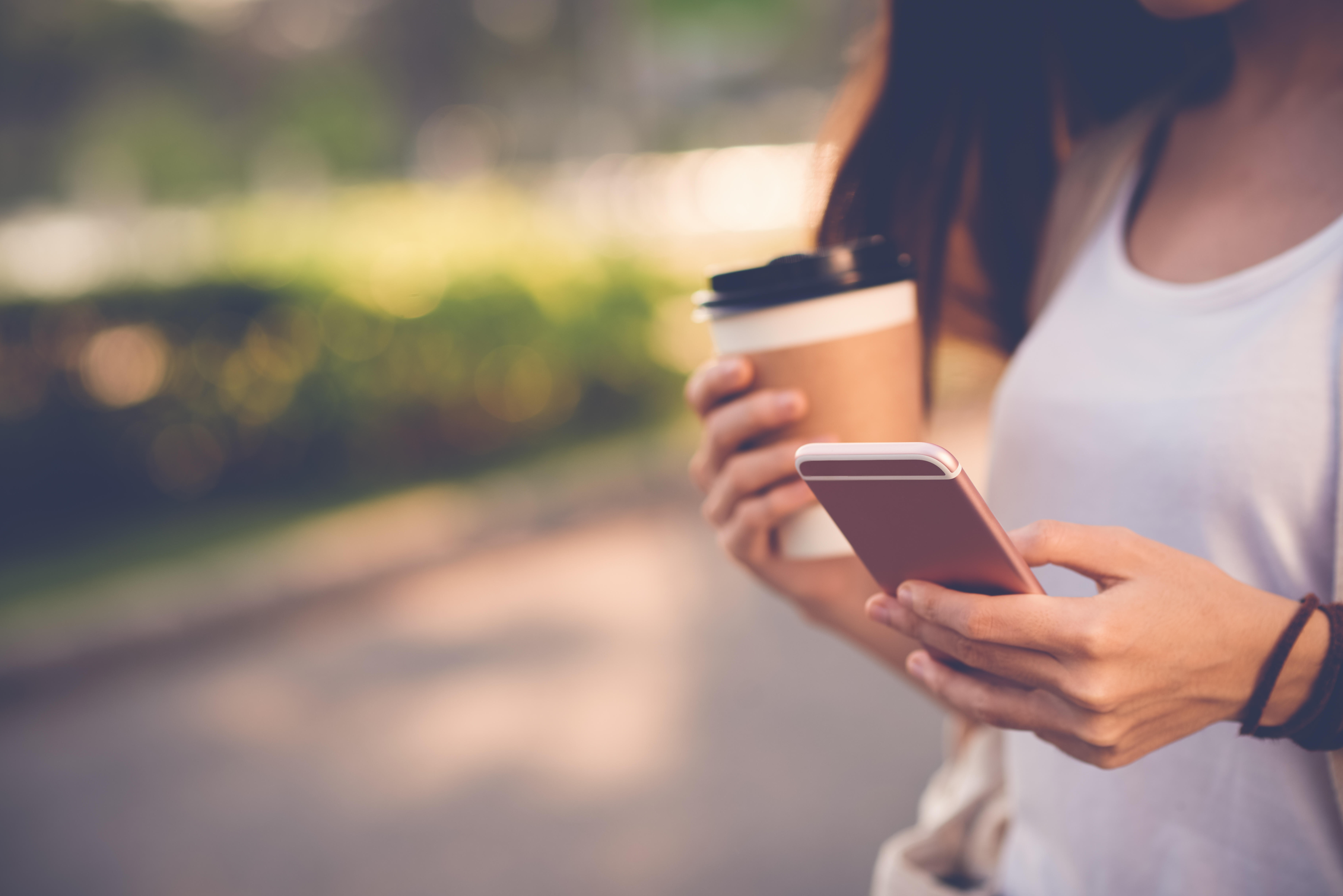 The photos you post on Instagram can contain telltale visual clues that help predict if you're suffering from depression, a new study reports.

"Depressed individuals in our study posted photos that were bluer, darker and grayer, compared to the posts of healthy participants," Reece said.

In other words, people with depression were more likely to choose a filter that drained all the color out of the images they wanted to share, the researchers concluded.

Photos posted by depressed people also contained fewer faces, possibly because they aren't as likely to engage in lots of social interaction, the report pointed out.

The computer program's detection rate proved more reliable than that of primary care doctors, according to the study authors. Earlier studies have shown that general practitioners correctly diagnose depression in patients about 42 percent of the time.

"It's clear that depression isn't easy to diagnose, and the computational approach we've taken here may end up assisting, rather than competing with, health care professionals as they seek to make accurate mental health assessments," Reece said.

Years of prior research have established that depressed people are more likely to prefer darker or paler colors, said Dr. Igor Galynker. He is associate chairman for research at Mount Sinai Beth Israel's psychiatry department in New York City.

Given that, it makes sense that such visual clues would show up in the photos people post on social media sites like Facebook or Instagram, Reece and his co-author, Chris Danforth, reasoned. Danforth is a professor at the University of Vermont College of Engineering and Mathematical Sciences.

To test their theory, Reece and Danforth asked 166 people to share their Instagram feed and their history of mental health. The team wound up collecting almost 44,000 photos from these volunteers, as well as responses to individual questionnaires assessing their level of depression.

The investigators then evaluated the photos using software programmed to look for known visual signs of depression.

"We were looking for subtle patterns associated with depression, and that required sifting through a lot of data to be confident about what we were seeing," Reece said. "Humans just aren't very good at keeping track of information over many thousands of data points, so a computational approach was really the only feasible option for scalable and efficient analysis."

The program wound up accurately assessing depression in Instagram users 70 percent of the time, the findings showed.

"Our results suggest that depression quite literally makes people see their world through a darker, grayer lens," Reece said.

However, Reece warned that the program still needs a lot more fine tuning.

"This is preliminary work, and it needs to be more thoroughly tested, vetted and replicated before we can safely claim that an algorithm can truly identify markers of depression in Instagram posts," Reece said.

The real promise held by this line of research could be in suicide prevention, Galynker said.

"It is nearly impossible to predict suicide," Galynker said. "If machine learning could predict who is potentially suicidal -- based on what they say, what colors they use -- that would be incredibly important."

However, the research also opens up thorny ethical questions revolving around privacy.

More than 500 participants initially were recruited for the study, the researchers noted, but many dropped out because they would not consent to sharing their social media data.

The new study was published Aug. 7 in the journal EPJ Data Science.