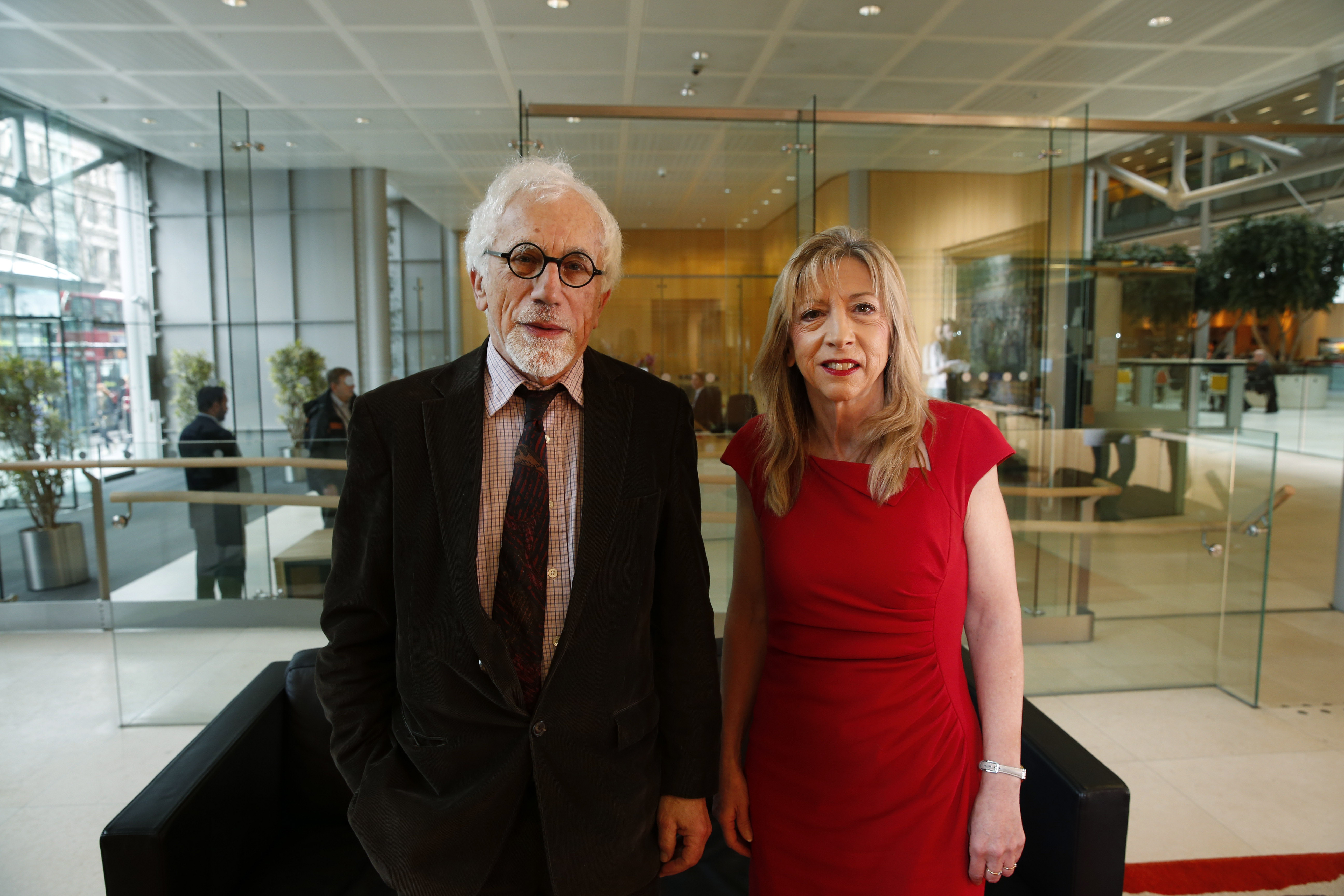 LONDON -- A saliva test for teen boys with mild symptoms of depression might help identify those who will develop major depression later in life, according to new research.

British researchers measured levels of the so-called “stress hormone” cortisol in teenage boys, and found that ones with high levels coupled with mild depression symptoms were up to 14 times more likely to suffer clinical depression later in life than those with low or normal cortisol levels.

The test was tried on teenage boys and girls, but found to be most effective with boys.

"This new biomarker suggests that we may be able to offer a more personalized approach to tackling boys at risk for depression,” lead study author Dr. Matthew Owens, a researcher in the department of psychiatry at the University of Cambridge in the U.K., said in a statement. “This could be a much needed way of reducing the number of people suffering from depression, and in particular stemming a risk at a time when there has been an increasing rate of suicide amongst teenage boys and young men."

The study was paid for by the Wellcome Trust and the results were published online Monday in the journal Proceedings of the National Academies of Science.

About one in six people suffer from clinical depression at some point in their lives, and most mental health disorders start before age 24. There is currently no biological test to spot depression.

"This is the emergence of a new way of looking at mental illness," Joe Herbert of the University of Cambridge and one of the study authors, said at a news conference on Monday. "You don't have to rely simply on what the patient tells you, but what you can measure inside the patient," he said.

Herbert compared the new test to ones done for other health problems, such as heart disease, which evaluate things such as cholesterol and high blood sugar to determine a patient's risk.

Herbert and colleagues at the University of Cambridge observed more than 1,800 teenagers aged 12 to 19 and examined their cortisol levels with saliva tests. The researchers also collected the teens' own reports of depression symptoms and tracked diagnoses of mental health disorders in them for up to three years later.

Experts suggested that cortisol might affect boys and girls differently.

"All hormones, including sexual hormones, influence brain function and behavior," said Dr. Carmine Pariante, a professor of biological psychiatry at the Institute of Psychiatry at King's College London. He was not linked to the study.

Pariante said the gender-specific hormones -- androgen for males and estrogen and progesterone for females -- might react differently to cortisol and could explain the difference in risk for teenage boys and girls.

Pariante said the saliva test was promising and could help target psychological help such as talk therapy for boys at risk of developing depression. Scientists are increasingly searching for physical markers in the body of psychiatric illnesses instead of relying exclusively on a diagnosis based on a patient consultation.

"This gives us a biological model to understand mental health problems the way we understand other medical conditions," he said, comparing it to how doctors might diagnose a broken leg based on an X-ray or identify heart disease patients based on high blood pressure or cholesterol readings. "It will help us identify patients at risk so we can try to help them as soon as possible."