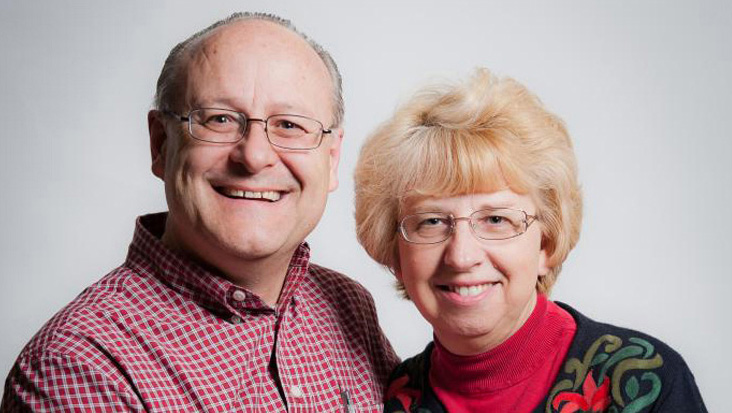 The husband of the American woman infected with Ebola said Friday that he hopes to return to the U.S. to be with his wife soon, but remains in Liberia waiting for the approximately 21-day incubation period to pass to make sure he is not infected as well.

David Writebol spoke by telephone from Monrovia, Liberia, where he and his wife Nancy were doing missionary work. CBS News chief medical correspondent Dr. Jon LaPook asked Writebol if he was waiting to see if he was infected, and Writebol replied, "Yes, I am taking my temperature every day."

Since the Ebola outbreak first began about six months ago, the virus has killed at least 932 people in the West African countries of Liberia, Sierra Leone, Guinea and Nigeria.

On Tuesday, Nancy Writebol was transferred on a specially-equipped medical flight from Liberia to the U.S. She is now being treated at Emory University Hospital in Atlanta, the same facility where her colleague Dr. Kent Brantly, 33, of Fort Worth, Texas, is also a patient.

Brantly issued a statement Friday through Samaritan's Purse, the aid group he was working with, saying, "I am growing stronger every day, and I thank God for His mercy as I have wrestled with this terrible disease."

David Writebol said he is not sure how his wife contracted Ebola but he doesn't believe it was due to a failure to follow safety protocols in the isolation unit. He said his wife worked outside the unit and was responsible for the decontamination process and as support for the medical team to make sure they were properly dressed and protected before entering patients' rooms.

In preparation to volunteer for the mission, he said his wife took a number of courses to become a nursing assistant. He added that her experience as housewife provided some background in cleaning.

He said he spoke with his son today, who had just been to visit her at the hospital where she remains in isolation. He reported that her condition had improved, she was maintaining her sense of humor and her memory was intact. "I don't believe we could say she's in the clear," David Writebol said. "I would say she's in very good hands and is being well attended to."

Nancy Writebol, 58, has also received a third dose of the experimental serum, ZMapp, he revealed. Though the safety and effectiveness of the drug for humans is still unknown, the couple believed using it in these circumstances could provide doctors with crucial information about how to treat Ebola and save more lives in the future.

Writebol and his wife have been married for 40 years. He said as soon as his doctors have confirmed he hasn't contracted Ebola, he looks forward to returning to his wife's side. "I want to be with my wife," he said. "I hope to be there soon." Asked what's the first thing he'll do when she recovers, Writebol said, "I'm going to give her a kiss!"