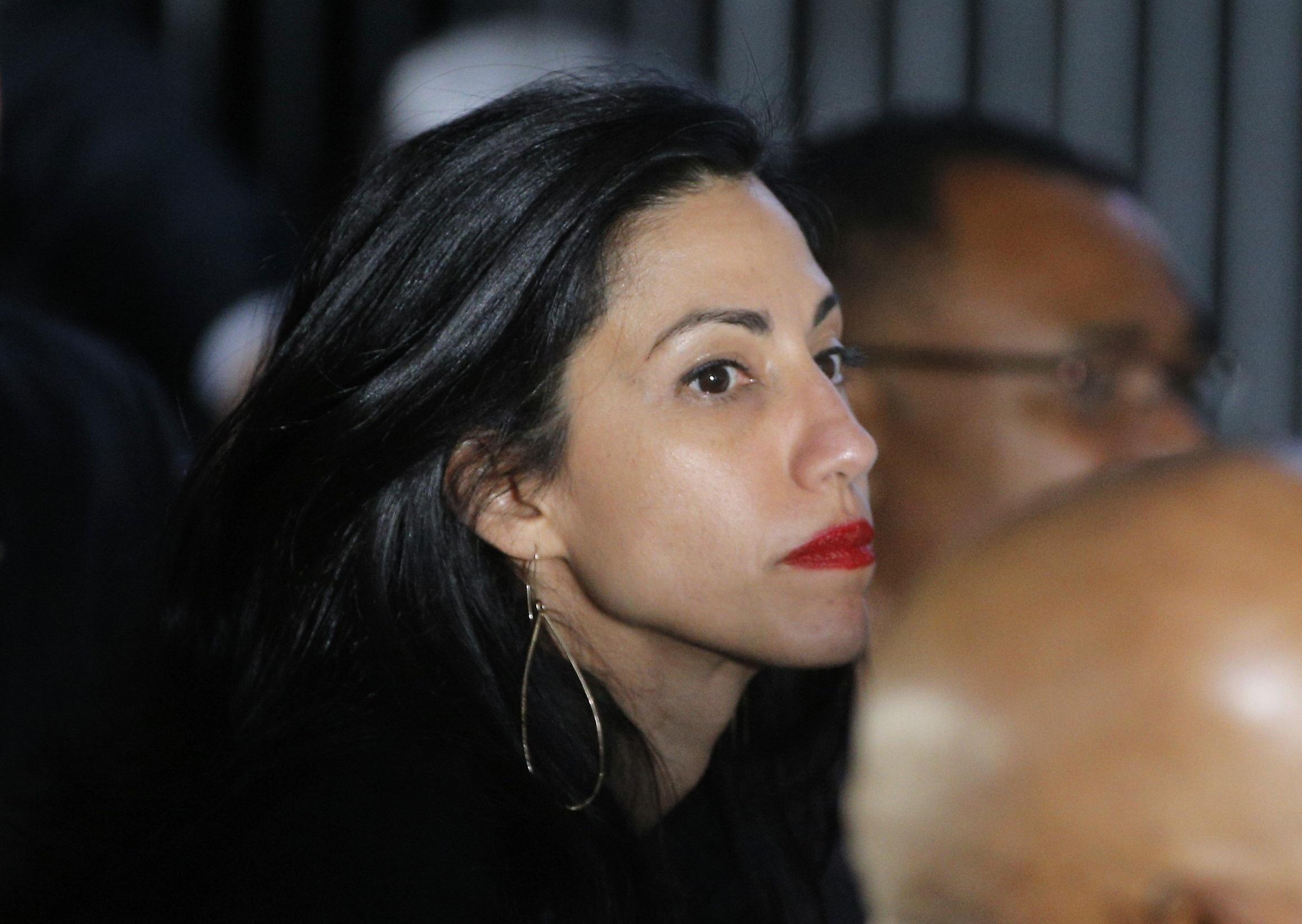 Also attending the fundraiser, for which tickets ranged from $500 to $10,000, were designer Diane Von Furstenberg and Vogue editor-in-chief Anna Wintour.

The new emails the FBI is investigating were found on a laptop belonging to former New York Rep. Anthony Weiner, Abedin’s estranged husband. Abedin was reportedly “surprised” the emails were on Weiner’s laptop.

“From the beginning, Ms. Abedin has complied fully and voluntarily with State Department and law enforcement requests, including sitting for hours-long interviews and providing her work-related and potentially work-related documents,” Dunn said. “Ms. Abedin’s willing cooperation has been praised by Members of Congress and law enforcement officials alike. She only learned for the first time on Friday, from press reports, of the possibility that a laptop belonging to Mr. Weiner could contain emails of hers. While the FBI has not contacted us about this, Ms. Abedin will continue to be, as she always has been, forthcoming and cooperative.”