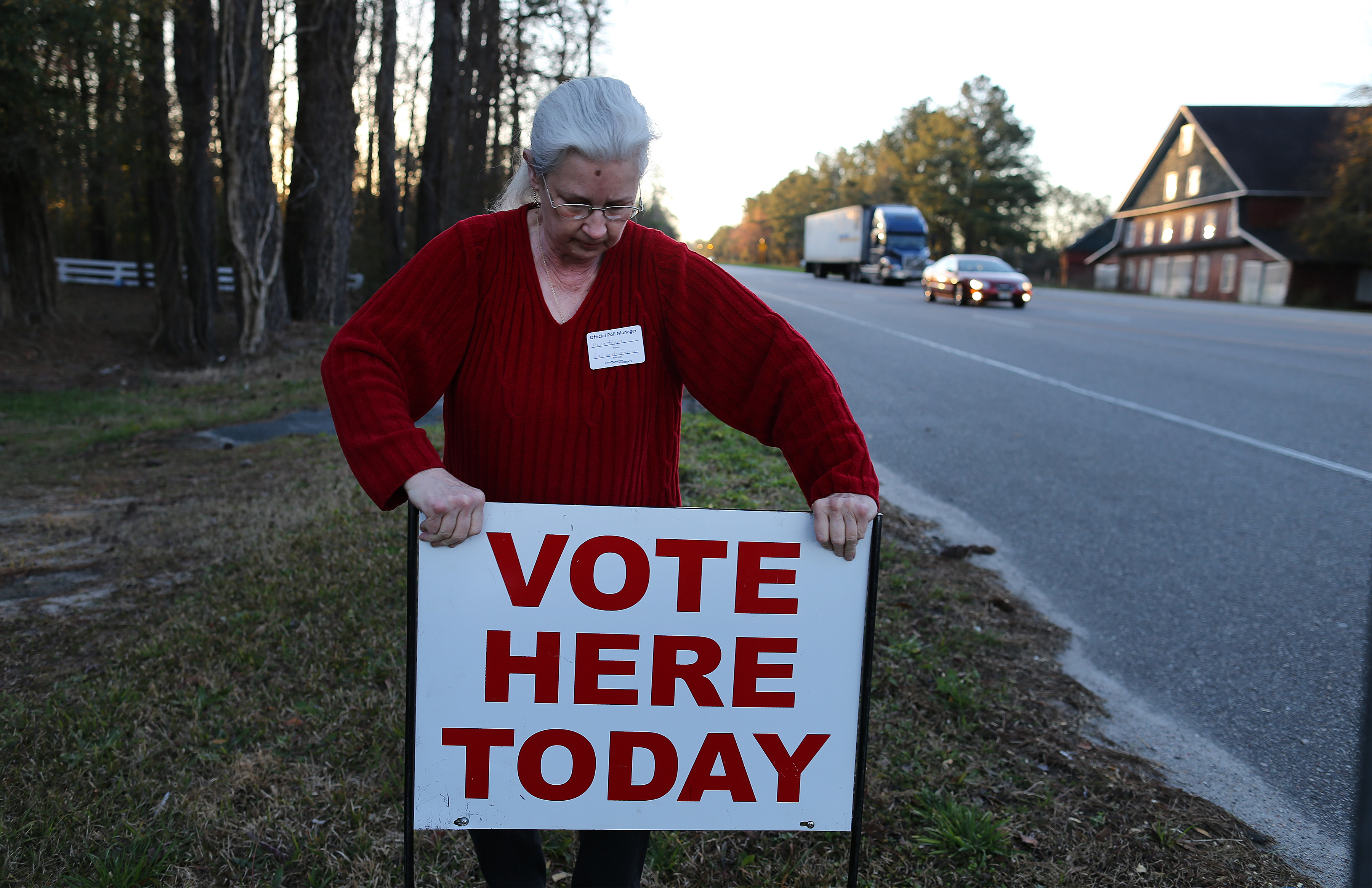 On Tuesday, voters in four states will participate in their state's primary or caucuses. Hawaii and Idaho only hold Republican caucuses while Michigan and Mississippi are holding primaries for both parties.

Hillary Clinton or Bernie Sanders are the two candidates in the Democratic race while four contenders remain in the Republican race: Donald Trump, Marco Rubio, Ted Cruz and John Kasich. Ben Carson officially dropped out of the race on Friday.

The polls in Michigan and Mississippi are open until 9 p.m. and 8 p.m. ET, respectively, while polls close in Idaho at 11 p.m. ET and Hawaii caucus sites will close around 1 a.m. ET on Wednesday. For Democrats, about 188 delegates are up for grabs and 150 delegates are at stake for Republicans.

A week from now, some of the state contests will become winner-take-all, which could help the frontrunners expand their delegate counts and help winnow down the rest of the fields.

The two Democratic candidates faced off at their seventh debate in Flint, Michigan on Sunday night where they argued about the 2008-2009 auto bailout to save the auto industry and discussed how to solve issues like the Flint water crisis.

Trump has been leading the GOP field, but Cruz is catching up and Republicans are now speculating about the increasing chances of a brokered or contested Republican National Convention in July.

Trump reiterated to CBS' "Face the Nation" on Sunday that he is "very much a unifier."

"I mean, I get along with people. I'm a unifier. I'm very much a unifier," Trump said. "And maybe people don't see that. But they will see that."

→ Where: Idaho, Hawaii, Michigan and Mississippi