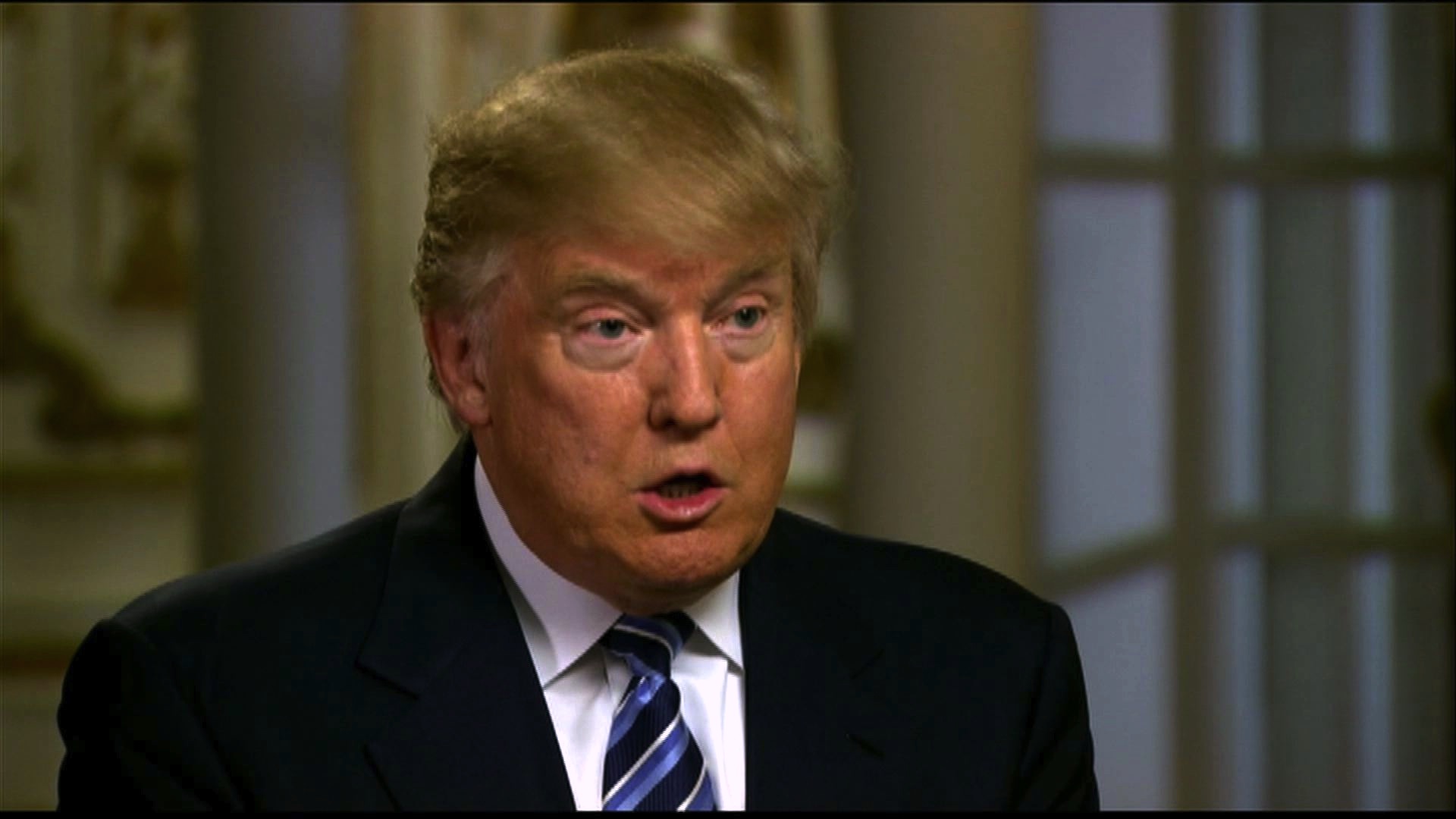 Republican front-runner Donald Trump continued his pivot toward general-election language this weekend, saying in an interview airing Sunday that he's "very much a unifier."

"I mean, I get along with people. I'm a unifier. I'm very much a unifier," Trump said on CBS' "Face the Nation." "And maybe people don't see that. But they will see that."

The comments come after a noticeable shift in Trump's tone following his big victories on Super Tuesday. Since then, the candidate has suggested he's be a deal-maker who can be "flexible" and compromise with his opposition if he's elected.

Trump also insisted he's the party's strongest option against likely Democratic presidential candidate Hillary Clinton in the fall, pointing to polling to suggest he'd be less of an easy target for Clinton than generally believed. "Look it's highly competitive. The last person she wants to run against is me," he said. "I can tell you that, I know that ... I've won numerous polls against Hillary and I haven't even started on Hillary."

He added that he's "surprised" by the plans to defeat him at a contested convention or with a third-party candidate, and he claimed that Republicans are "playing with fire" and could lose to Clinton in that scenario.

As for Republicans who may leave the party and vote for Clinton if he's the nominee, Trump said the party should stick together and people should be "unified."

"Well I think they shouldn't leave. And I think they should get together and I think everybody should be unified. Frankly, we're building up numbers that are incredible within the Republican Party," he said, referring to GOP turnout being up significantly this year. "You've been seeing whether it's South Carolina or New Hampshire. I mean, the numbers are astronomical."

Trump also defended his shift in position on torture, saying he'll "always abide by the law" if he becomes president but that the laws for acceptable practices should be "expanded." Previously, the candidate had suggested he would target terrorists' families, a comment that prompted former Central Intelligence Agency Director Michael Hayden to say the military may have to disobey orders from a President Trump in the future.

"Look, we have an enemy in the Middle East that's chopping off heads and drowning people in massive steel cages, okay?" he said. "We have an enemy that doesn't play by the laws. You could say laws and they're laughing. They're laughing at us right now. I would like to strengthen the laws so that we can better compete."

"I think that's why we're not beating ISIS," he said. "It's that mentality."

He said the United States needs to start "playing the game" the way ISIS is.

"We have to play the game the way they're playing the game. You're not going to win if we're soft and they're, they have no rules. Now, I want to stay within the laws. I want to do all of that, but I think we have to increase the laws because the laws are not working," Trump said.

Trump was also asked about his initial hesitation last week to denounce white supremacist David Duke and the Ku Klux Klan, and he again repeated that he does not support Duke or any hate groups.

Asked whether he wants the voters Duke is attempting to send his way, Trump said he's not interested. "I don't want them and I don't want him to say it. I can't help if he says it. If he says it, but I don't want it."