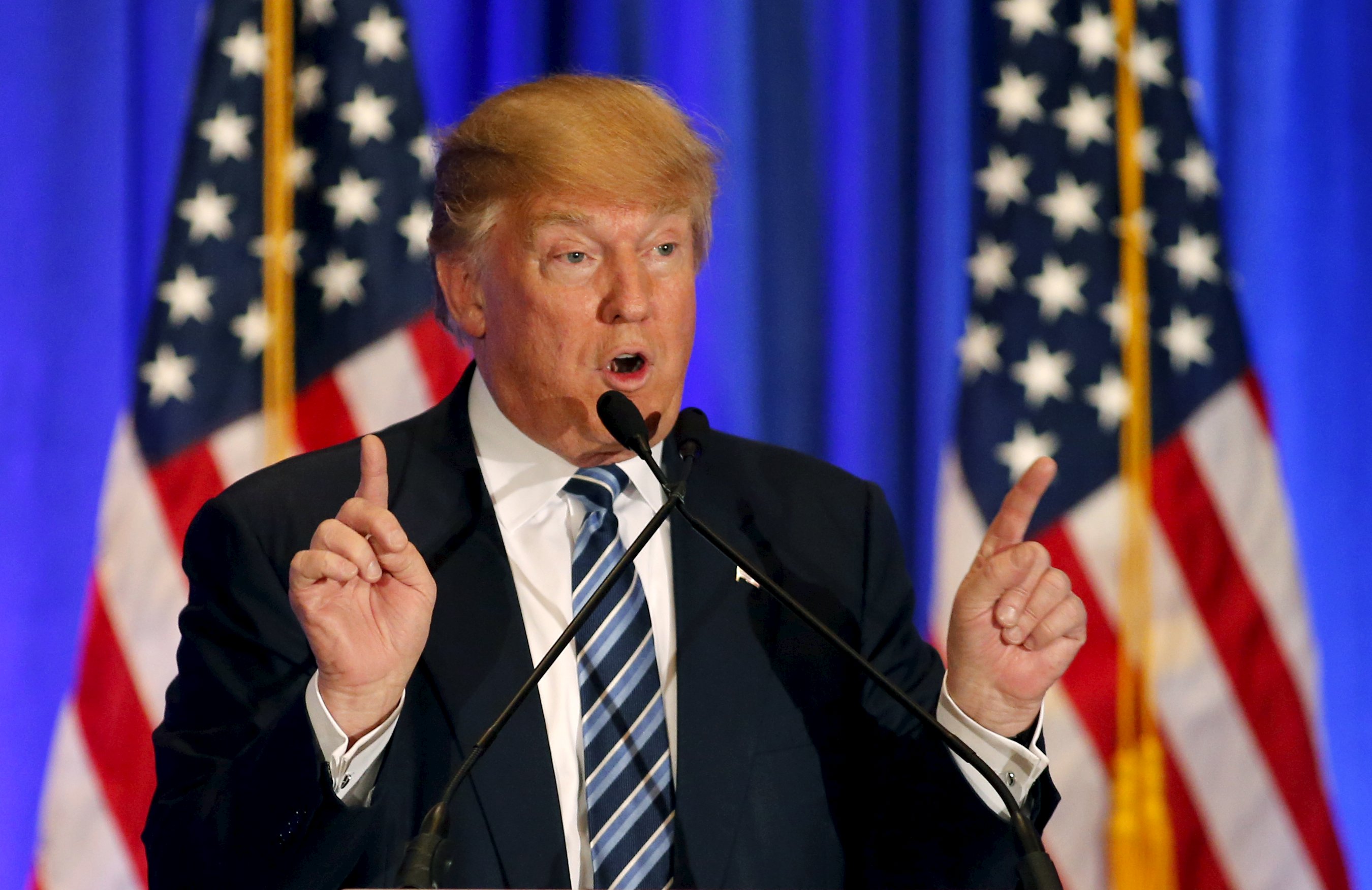 Donald Trump is leading the Republican presidential field in Michigan and Florida, according to two polls released Monday by Monmouth University.

The poll focused on Florida, which holds its primary next Tuesday, found 38 percent of the state's GOP primary voters back Trump, while 30 percent back their GOP senator, Marco Rubio.

Candidates must reach a 15-percent threshold in Michigan in order to gain at-large delegates.

In the Democratic race, 55 percent of Michigan's Democratic primary voters said they support Clinton while 42 percent said they back Sanders.

More than 60 percent said the issue of drinking water quality is very important to their vote, given the water crisis that has plagued the city of Flint since 2014. Nearly a quarter said it's somewhat important.