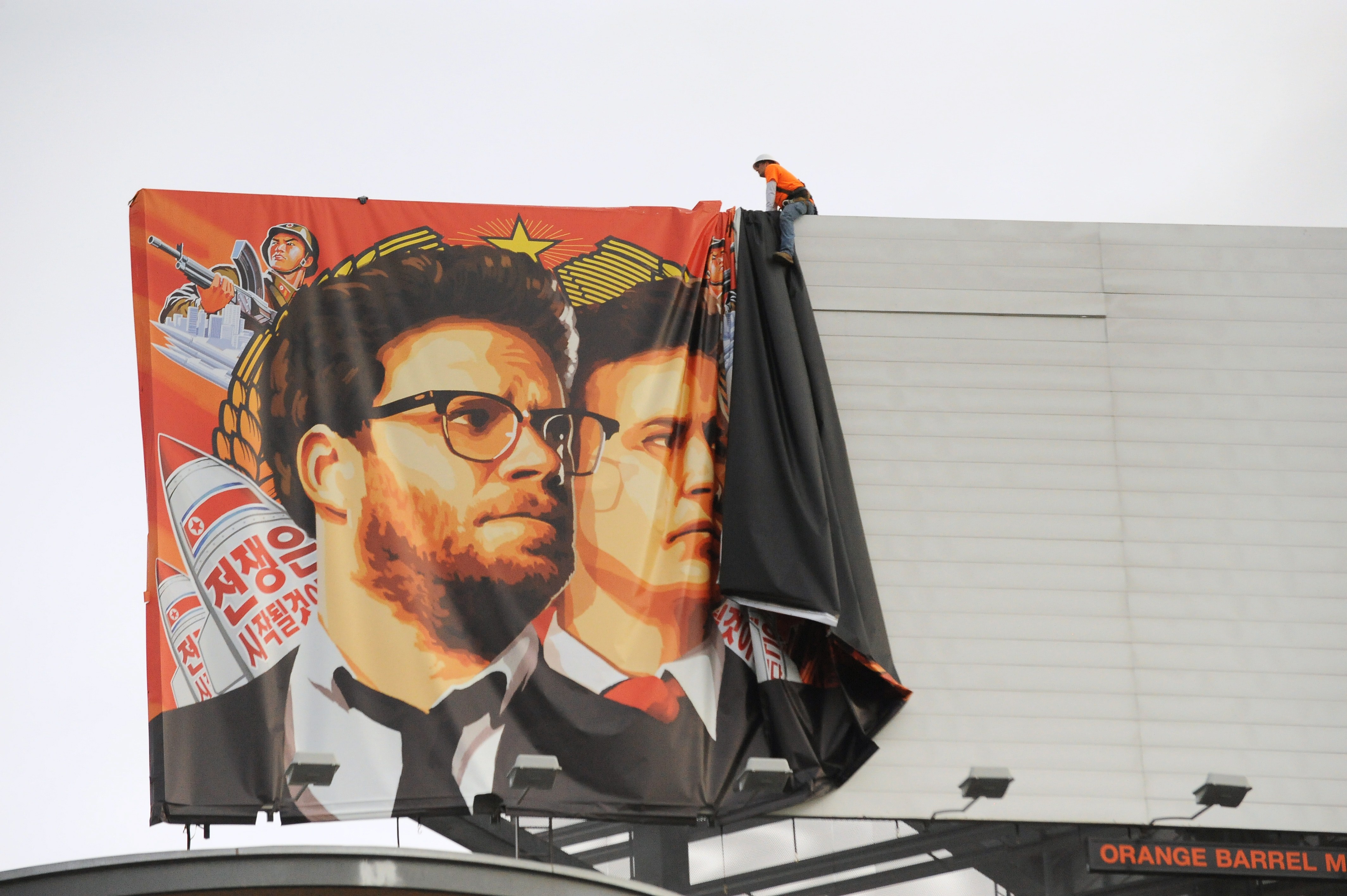 The FBI formally blamed the North Korean government on Friday for the cyberattack on Sony Pictures Entertainment, and suggestions about how the U.S. should respond are already pouring in.

President Obama said during his year-end press conference on Friday afternoon that the U.S. will respond "proportionally" to the attack, which exposed a number of embarrassing emails between producers and Sony executives and was blamed for scuttling a movie premiere.

"They caused a lot of damage and we will respond," he said. "We'll respond in a place and time and manner that we choose. It's not something that I will announce here today at a press conference."

Mr. Obama emphasized the importance of international coordination to develop "rules of the road" for cybersecurity. "Right now, it's sort of the wild west," he said.

He also urged Congress to pass a bill that allows for the kind of "information-sharing" necessary to facilitate that international cooperation.

Several members of Congress offered their own ideas about how the U.S. should respond. Sen. Bob Menendez, D-New Jersey, the outgoing chairman of the Senate Foreign Relations Committee, wrote a letter to Secretary of State John Kerry urging him to re-add North Korea to the department's list of state sponsors of terrorism.

"Through cyber-attacks North Korea was able to inflict significant economic damage on a major international company," he wrote. "In addition, in the face of violent cyber-threats, Sony Pictures made the decision not to release a motion picture which the North Korean regime found objectionable - in part due to coercive threats of 9/11 style attacks on theaters planning to show the film 'The Interview.' This is an unacceptable act of international censorship which curtails global artistic freedom and, in aggregate, would seem to meet the definitions for acts of terrorism."

House Foreign Affairs Committee Chairman Ed Royce, R-California, urged lawmakers to slap new sanctions on the North Koreans, and he faulted the administration for not taking a harder line against the rogue regime sooner.

"The new Congress must quickly pass the North Korea sanctions bill that the House sent to the Senate last July," Royce said in a statement. "The Administration's failure to impose the type of tough financial sanctions that hit the Kim regime hard in 2005, before they were unwisely ended, is more indefensible by the day. The regime must feel the great economic pressure these sanctions brought, and could bring again."

Sen. Marco Rubio, R-Florida, described the hack as an "example of the devastating consequences that result when America projects weakness," and he offered a vague demand that the president "undo" the damage done by North Korea.

"I call on the President to respond swiftly to undo the damage to freedom of speech and expression caused by Sony's decision to not release 'The Interview,'" Rubio said. "I also look forward to hearing from administration officials what the United States' response to this blatant violation of America's sovereignty and security will be."

And former Massachusetts Gov. Mitt Romney, who was the Republican presidential nominee in 2012, urged Sony Pictures on Thursday to defy the threats of additional attacks and release the film digitally.

Sony Entertainment CEO Michael Lynton told CNN on Friday that the company still has "every desire" to release "The Interview." He said Sony is considering a "number of options" to get the movie to the public, but some of those options, he acknowledged, are easier said than done.

"While there have been a number of suggestions that we go out there and deliver this movie digitally, there has not been one major video on-demand distributor, one major e-commerce site, that's stepped forward and said they are willing to distribute this movie for us," Lynton explained. "We don't have that direct interface with the American public. We need an intermediary to do that."