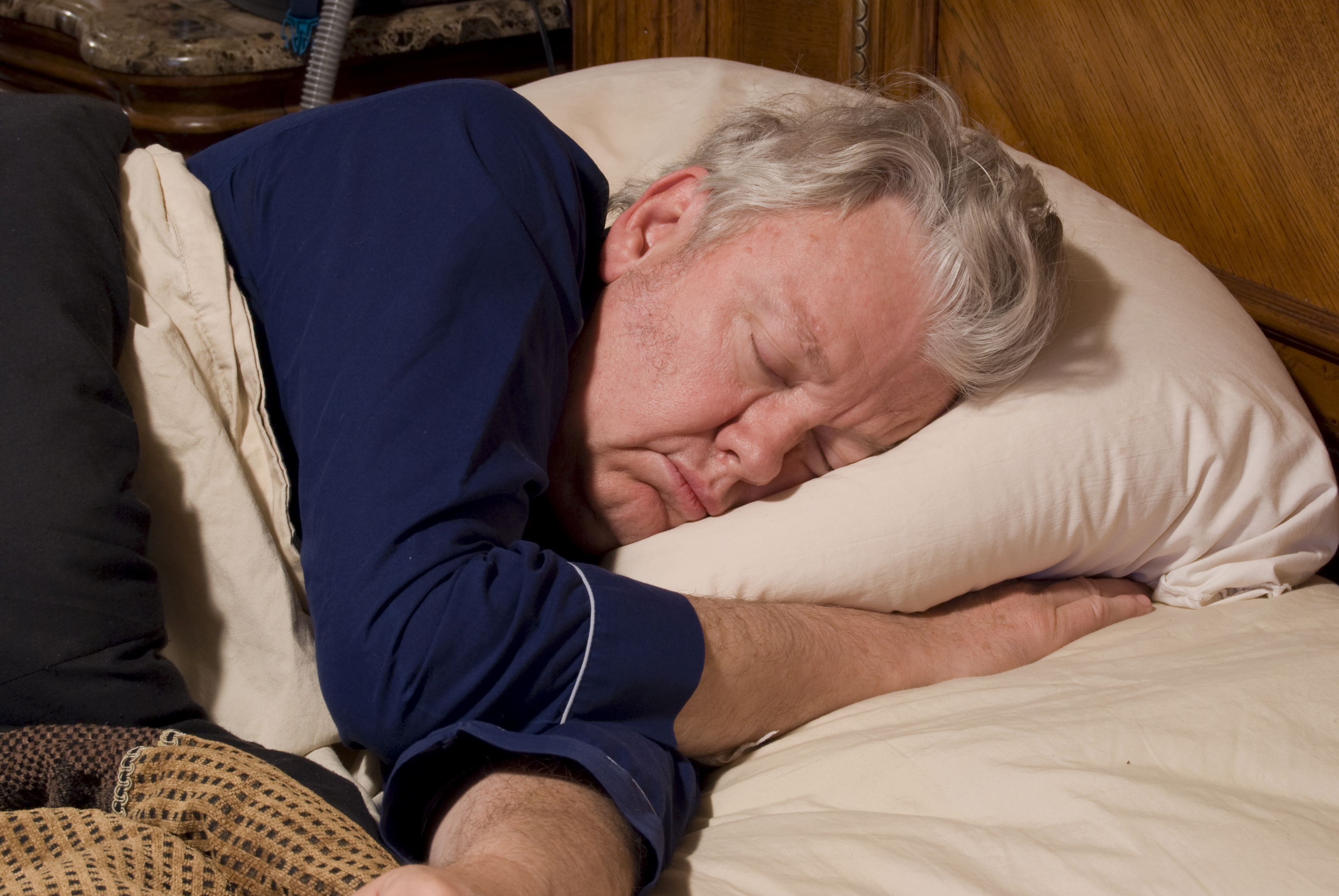 People with high blood pressure who sleep less than five hours or more than eight hours each night may have significantly higher odds of a stroke, new research suggests.

Analyzing data from more than 200,000 U.S. residents with high blood pressure, scientists determined that "insufficient" sleepers logging less than five hours of shuteye each night had an 83 percent increased risk of stroke compared to "healthy" sleepers who got seven to eight hours of sleep.

"Long" sleepers reporting more than eight hours of nightly sleep experienced a 74 percent higher stroke risk than healthy sleepers, according to the study.

"We were surprised, especially with the individuals reporting insufficient sleep, because most studies . . . have shown [only] a modest increase in the chances of suffering a stroke among those with short sleep duration," said study author Dr. Oluwaseun Akinseye, a resident in internal medicine at the Icahn School of Medicine of Mount Sinai Hospital in New York City.

"Our study showed much higher odds of a stroke, almost a twofold increase," Akinseye added.

Although this study found an association between sleep duration and stroke risk in people with high blood pressure, it wasn't designed to prove a cause-and-effect relationship.

Findings from the study are scheduled to be presented Friday at the American Society of Hypertension's annual scientific meeting in New York City. Research presented at scientific conferences typically hasn't been published or peer-reviewed, and results are considered preliminary.

About 800,000 people each year in the United States have a stroke, according to the U.S. Centers for Disease Control and Prevention (CDC). Stroke is also a leading cause of disability in the United States, according to the CDC. The vast majority of strokes are triggered by a blood clot in the brain, while the remainder occur when a blood vessel bursts.

Akinseye and his colleagues used data collected over nine years from the U.S. National Health Interview Survey of nearly 204,000 Americans with high blood pressure. Overall, the stroke risk was nearly 14 percent among "long" sleepers; 11 percent among "insufficient" sleepers; 6 percent for "short sleepers" logging five to six hours per night; and about 5 percent among "healthy" sleepers.

Results were adjusted for the presence of other health conditions; demographic factors; and behavioral factors such as smoking and physical activity, Akinseye said.

It's not clear why sleep amount is associated with stroke risk, he said. But, he added that short amounts of shuteye are linked to higher levels of cortisol -- also known as the "stress hormone" -- in the body, while long amounts of sleep are linked to the release of inflammatory chemicals.

"With self-reporting, it's hard to measure the quality of the sleep the patient gets," said Tai, who wasn't involved in the new research. "It's hard to tease out if there's an independent common denominator patients share that's not being captured."

Future research should include "a more reliable form of sleep recording," Tai said.

"There are monitors that measure not only sleep duration but quality," she said. "I think studies using a more objective measurement of sleep, such as remote or recordable devices, would be helpful in truly capturing objective data because self-reporting has its limitations."

It's not clear from this study if getting the right amount of sleep will bring your stroke risk down, but if you need to get more sleep, the National Sleep Foundation has some suggestions: