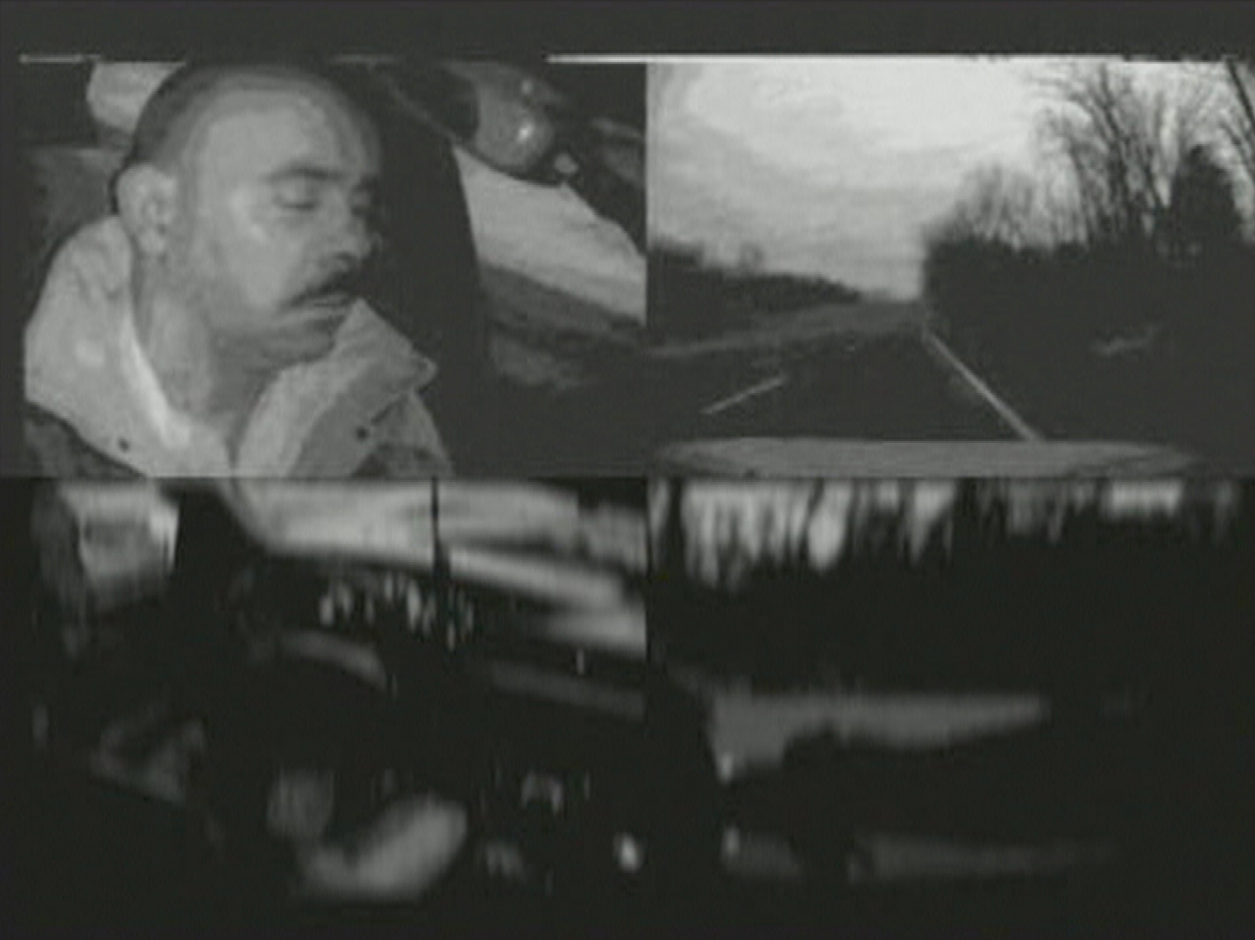 A deadly six-car pileup in New Jersey is painting a picture of just how dangerous sleep deprivation can be.

In a criminal complaint, prosecutors say that the truck driver involved in the accident had been awake more than 24 hours before the crash, which killed one and critically injured several other passengers, including comedian Tracy Morgan.

In 2008, 60 Minutes aired a two-part series on the science of sleep, reported by Lesley Stahl and produced by Shari Finkelstein (posted in full above).

In that report, sleep researchers told Stahl that sleep is just as essential to survival as food--Go without it, and you could die.

At the University of Pennsylvania, researcher David Dinges told Stahl that people who are chronically sleep deprived often have no sense of their limitations.

Many people believe they can train themselves to function well without sleep, but Dinges' research shows that's not possible.

"It's convenient to say I've learned to live without sleep," Dinges told Stahl. "We have an open challenge to any CEO or anyone in the world: Come into the laboratory. We don't see this adaptation."

Dinges said a sleep attack or a "microsleep" can even occur when a driver's eyes are open.

Inadequate sleep, he said, can be traced to some of the world's most catastrophic accidents, including the Exxon Valdez oil spill, the meltdown at the Three Mile Island power plant, and the nuclear explosion at Chernobyl.

Sleep deprivation can also be linked to a host of serious health issues, including heart disease, high blood pressure, stroke, and diabetes.

A sleep study at the University of Chicago led by Eve Van Cauter revealed that sleep deprivation made patients hungrier, less alert, and most importantly, no longer able to metabolize sugar effectively, putting them temporarily at increased risk for Type 2 diabetes.

Though functioning on little sleep can be commonly seen as a "badge of honor," all the doctors Stahl interviewed agreed: Sleep cannot be compromised.