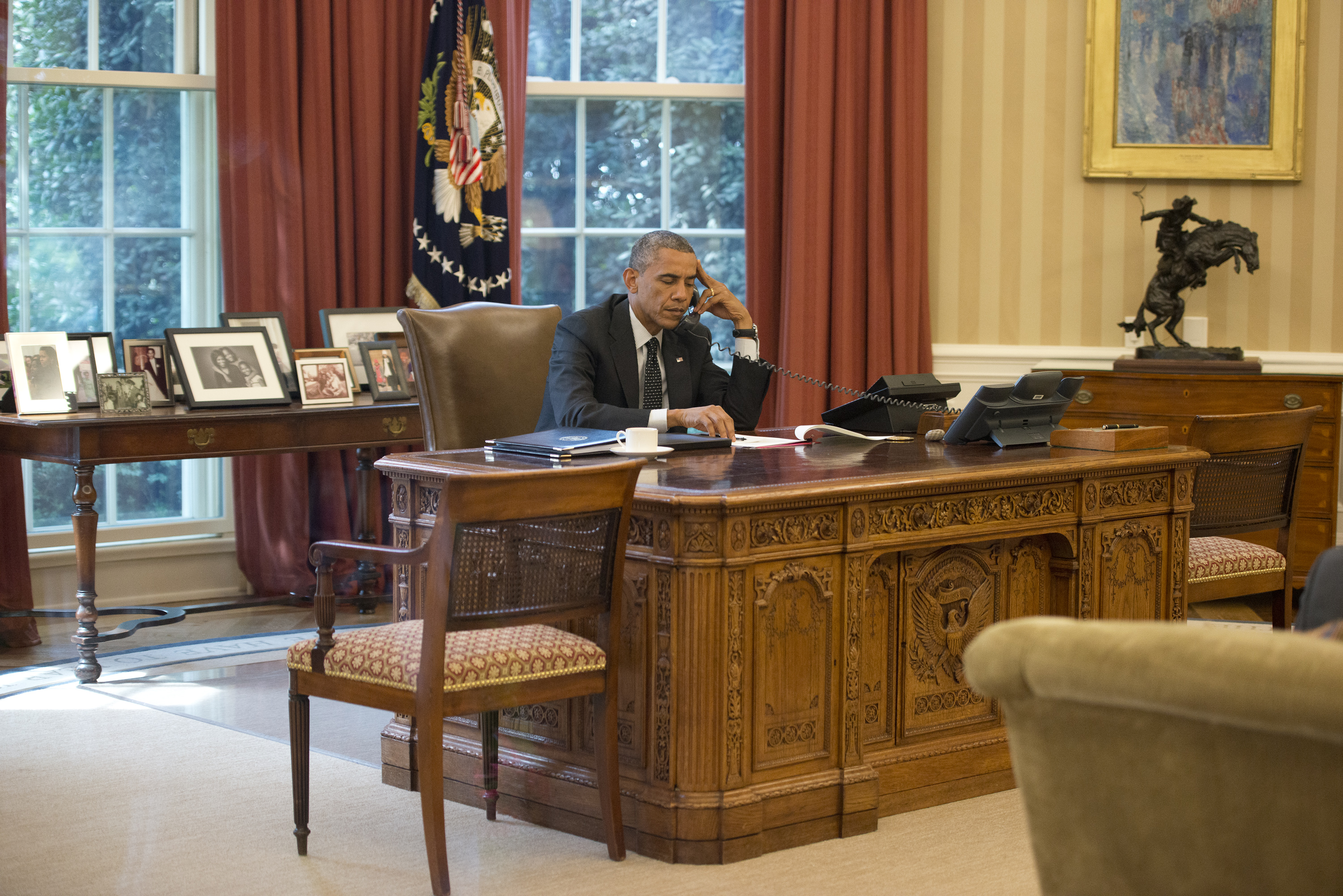 Middle Eastern leaders have watched the violent disintegration of Iraq over the last several months with a growing sense of alarm, quietly pushing the United States to do something to turn the tide against the steady advance fighters with the Islamic State of Iraq and Syria (ISIS).

And on Friday, Iraq's neighbors got what they asked for.

In a significant escalation of U.S. involvement in the bloody civil war, American planes dropped bombs on the insurgents advancing on Erbil, the capital of Iraq's semi-autonomous Kurdish region and previously a bulwark of stability in the otherwise war-torn country.

Leaders in the region are likely to greet those airstrikes with a muted sense relief, analysts say, but the demands for greater U.S. involvement probably won't end there.

"Our allies in the region will be somewhat relieved, because there's been a question as to whether or not the United States is willing to flex its muscles to be an active participant amid all of the turmoil in the region," explained CBS News Senior National Security Analyst Juan Zarate. "I think our allies, like the Saudis, the Jordanians, the Emirates, the Egyptians and others will see this as a positive sign - that the U.S. actually is willing to act."

The president spoke on the phone with Jordan's King Abdullah II on Friday, discussing "the urgency of providing humanitarian assistance to the people of Iraq, the risks to the region from the Islamic State of Iraq and the Levant and other extremist groups, and the importance of supporting an inclusive Iraqi political process," according to the White House.

And that engagement with other regional leaders will only deepen as the crisis persists, State Department spokeswoman Marie Harf said Friday.

"This is a challenge not just for Iraq, but for the whole region, and we are looking to see who else can bring resources to bear," Harf said, saying Secretary of State John Kerry has spoken with his counterparts from Turkey, Jordan, the United Arab Emirates, and other countries. "There is an effort underway to multilateralize this effort...broadly speaking, to fight [ISIS]."

President Obama announced the authorization of airstrikes on Thursday evening, saying they would protect American diplomatic personnel in Erbil and prevent ISIS from terrorizing the Kurds and religious minorities in the area.

It was primarily a humanitarian argument, and the mission that the president described was closely circumscribed - he took pains to emphasize that the airstrikes would not be paired with American ground troops, for example. But the decision to use military force in Iraq, however tentatively, could expose the U.S. to questions about whether its approach to the various crises in the region has been inconsistent.

"Why defend the [religious minorities] in Iraq and Erbil when we haven't defended the Sunnis in Syria against the onslaught from [Syrian President Bashar] Assad, for example," Zarate explained. "Why did we intervene in Libya to defend [against] the onslaught in Benghazi and not more so in Syria, or in Iraq sooner?"

White House press secretary Josh Earnest took on that criticism at Friday's press briefing, highlighting a "couple differences" between the situations in Iraq and Syria and stressing the need to consider the crises on a "case by case basis."

"First, and most importantly, the United States military involvement in Iraq was at the invitation of the Iraqi government," he explained. And beyond that distinction, he said, the United States possessed "significant" intelligence resources in Iraq that gave policymakers "good visibility" into the situation on the ground there. "Those kinds of assets and that kind of intelligence, to that extent, does not exist as it relates to the situation in Syria," he said.

Although the decision to authorize airstrikes marked a new tactical moment in the U.S. approach to the unrest in the Middle East, Zarate said, the underlying strategy remains unclear.

Zarate posed a question that is likely on the minds of U.S. policymakers as the region seems to slip further into chaos: "Can the U.S., in that environment, shape a policy and a strategy that makes sense and influence the environment, without getting entangled and without the slippery slope of getting drawn into more wars?"