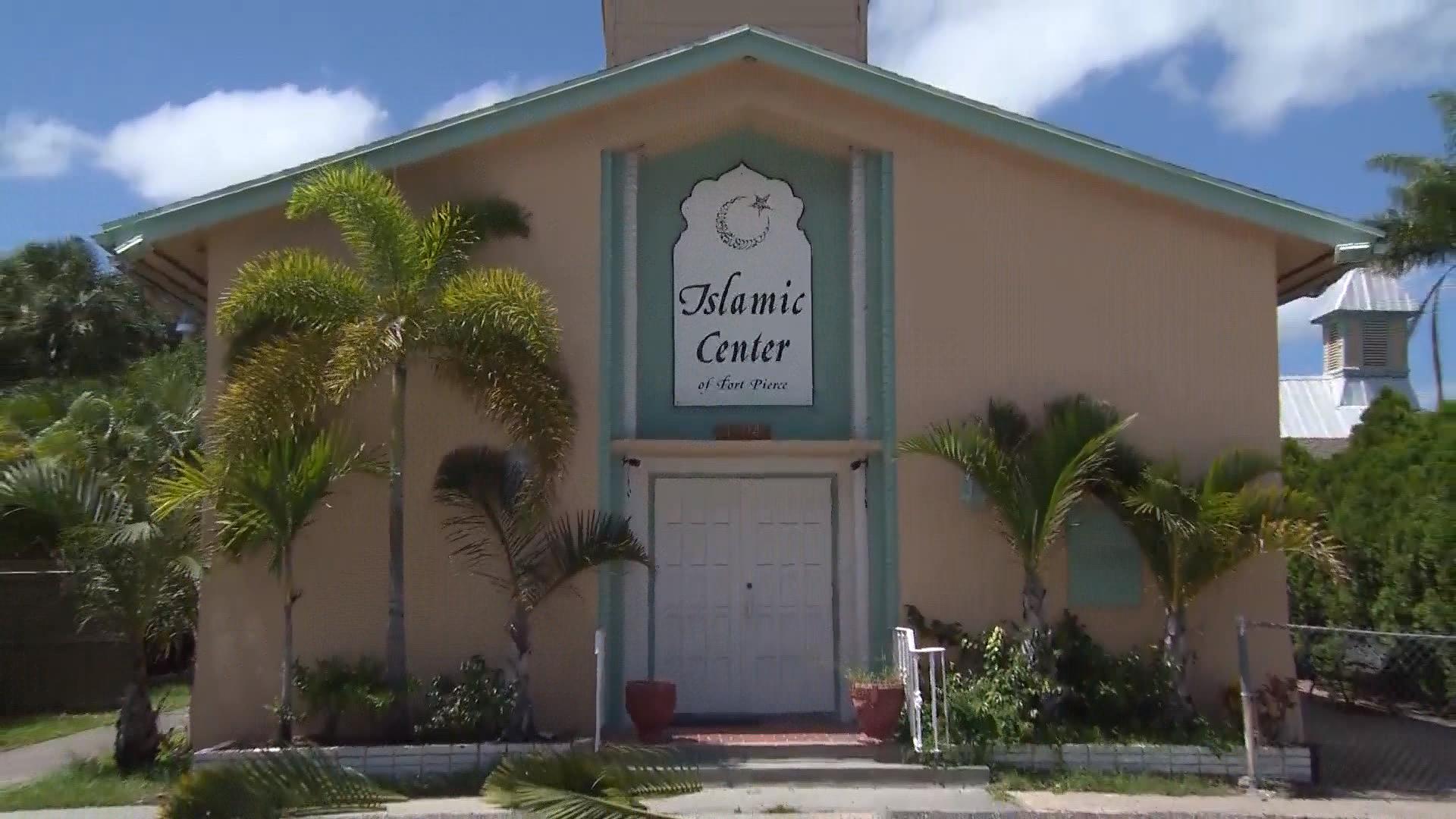 FORT LAUDERDALE, Fla. - A string of attacks on Muslims near their mosques this weekend may be a sign of increasing physical violence against worshipers of Islam in the United States. It is a fear many have expressed as the issue of Muslims in the U.S. takes center stage during the 2016 presidential race.

Authorities said they have arrested a suspect in the early Saturday beating of a man outside a Florida mosque that Orlando nightclub shooter Omar Mateen had attended, and an Islamic group said the victim was a Muslim.

Meanwhile, worshipers at a mosque in Houston tell KTRK-TV that a doctor who was trying to attend morning prayers was shot just outside after being approached by a group of three men.

And in Brooklyn, New York, two Muslim teens were beaten outside a mosque during a midnight prayer service early Sunday. Surveillance video shows a suspect punching, kicking and stomping on one of the teens and graphic pictures posted to Facebook show the injuries sustained by both.

Police aren't classifying the incident as a hate crime and said the suspect began attacking the victims after they made some comments about his girlfriend.

However, the mosque is urging police to investigate the attack as a hate crime. One of the victims said the attacker called him a "terrorist" as he kicked him.

In the Florida attack, the Council on American-Islamic Relations said racial slurs were made by the attacker, though authorities said they had no immediate indication of any racially motivated comments. Authorities said, however, that they were continuing to investigate.

St. Lucie County Sheriff Ken J. Mascara said deputies were called to the Fort Pierce Islamic Center at 4:11 a.m. Saturday by a caller who said someone was attempting to burglarize a vehicle. His statement said deputies found a man bleeding from the mouth who said he was approached by a man who "asked him what he was doing and then punched him several times in the face and head."

Mascara added that the man left but an officer's traffic stop minutes later halted a vehicle and the victim subsequently "positively identified the driver as the man who attacked him."

The sheriff's statement said a suspect identified as Taylor Anthony Mazzanti, 25, was arrested and has been charged with felony battery. Mazzanti was booked into jail on a $3,750 bond.

It wasn't immediately clear if Mazzanti had an attorney.

Mascara didn't identify the victim, but said he was treated for injuries at a medical center and released.

The Council, or CAIR, issued a statement earlier that a white truck stopped at the mosque early Saturday and that a man had made slurs, saying "You Muslims need to get back to your country."

Mateen's father is among the roughly 100 members that attend the mosque. Ruiz said Omar Mateen sometimes attended Friday prayers but didn't socialize with others.

Mascara said there was no initial indication of any such statements though he said more interviews would be conducted in the investigation. The sheriff's statement also reported no possible motive or any apparent link to the mosque or those attending it.

CAIR said there was a witness to the beating it identified as Abdul Rauf Khan, 43.

Reached by phone by The Associated Press, Khan said he was driving from his home in Boca Raton when it was nearing time for morning prayers around 4 a.m. Saturday. He stopped at the mosque and saw the victim in the parking lot struggling to enter his car after locking the keys inside. He said a man approached, began punching the victim in the face and knocked out one of the man's teeth.

Mascara denied that, saying in his statement Saturday that he and his agency "have repeatedly attempted to communicate with the mosque to explore options of working together and there has been no response." He previously said deputies are patrolling the mosque more frequently.

In the Houston attack, a spokesperson for the mosque near Bellaire said the doctor who was shot was on his way to the 5:30 a.m. morning prayers when three people approached and eventually shot him. Witnesses say the doctor was not robbed.

After the Orlando nightclub massacre, likely Republican presidential candidate Donald Trump doubled down on his call for a ban on all Muslims entering the United States. Many have criticized his rhetoric on worshipers of Islam for an increasingly hostile atmosphere to all Muslims, regardless of origin.

In the wake of the attacks in Paris and San Bernardino last year, Muslims around the U.S. reported the rhetoric against them becoming increasingly incendiary.

Armed protesters picketed a mosque in Irving, Texas, some chanting "Every Muslim is a terrorist!"

In Virginia, tempers erupted at a meeting over building a mosque -- one man yelled "every one of you are terrorists" at a Muslim man. In Philadelphia, a severed pig's head was found outside a mosque.